Japan in Danger of Losing Skilled Animators to China? 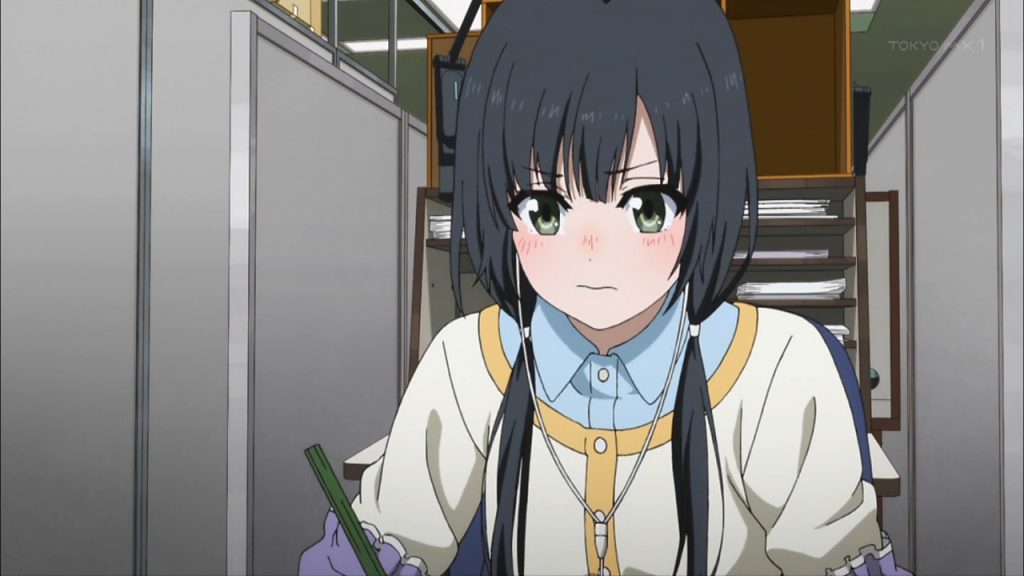 Readers of Otaku USA know the anime industry can be tough for animators. Despite record-high revenues, animators in the trenches are faced with poor wages and labor standards. According to one NPO, the starting salary for over 80% of young animators is under 100,000 yen — about $920 — a month.

Under these rough conditions, one possibility for better wages that has emerged in recent years is moving to China. China’s animation industry is growing rapidly, and it needs animators with experience. According to one report, Japanese animators with five years or more experience can make about $2,500 a month in China. That deal includes opportunities for advancement and free housing.

Meanwhile, Japan, hoping to protect its valuable anime industry, has made it easier for non-Japanese people to get working visas to work in animation. But experts say that simply hiring foreigners to work in anime at low wages, and not actually improving working conditions, will make Japan lose its competitive edge in high-level animation.

Time will tell what happens — but in the meantime, I’m sure more than a few Japanese animators are tempted to make that move to China.