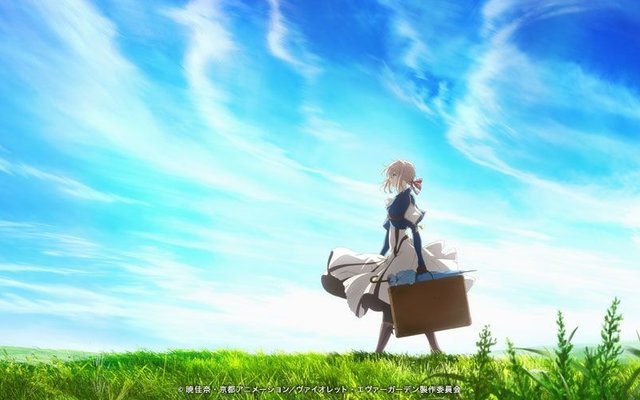 Anyone who’s tried to travel to Japan since the COVID-19 pandemic hit knows it hasn’t been easy. Until very recently, tourism was a no-go, and even now, you have to buy into tour packages to get in. There’s also an entry cap of 50,000 people per day.

But now the government is considering removing all such restrictions, reports Kyodo.

That’s the word from Deputy Chief Cabinet Secretary Seiji Kihara, who said that other countries have opened up, and that the weak yen would make Japan an attractive tourism target.

Pre-pandemic, international tourism was becoming an increasingly important part of the Japanese economy. But there were negative effects too, but residents and businesspeople alike feeling the strain of overtourism.

The decision on tourism is set for the “not-so-distant future,” so keep an eye out for future updates.

View all posts by Matt Schley
WATATEN!: An Angel Flew Down to Me Anime Film Previewed in Full Trailer
My Stepmom’s Daughter is My Ex Anime Casts a Couple Cousins