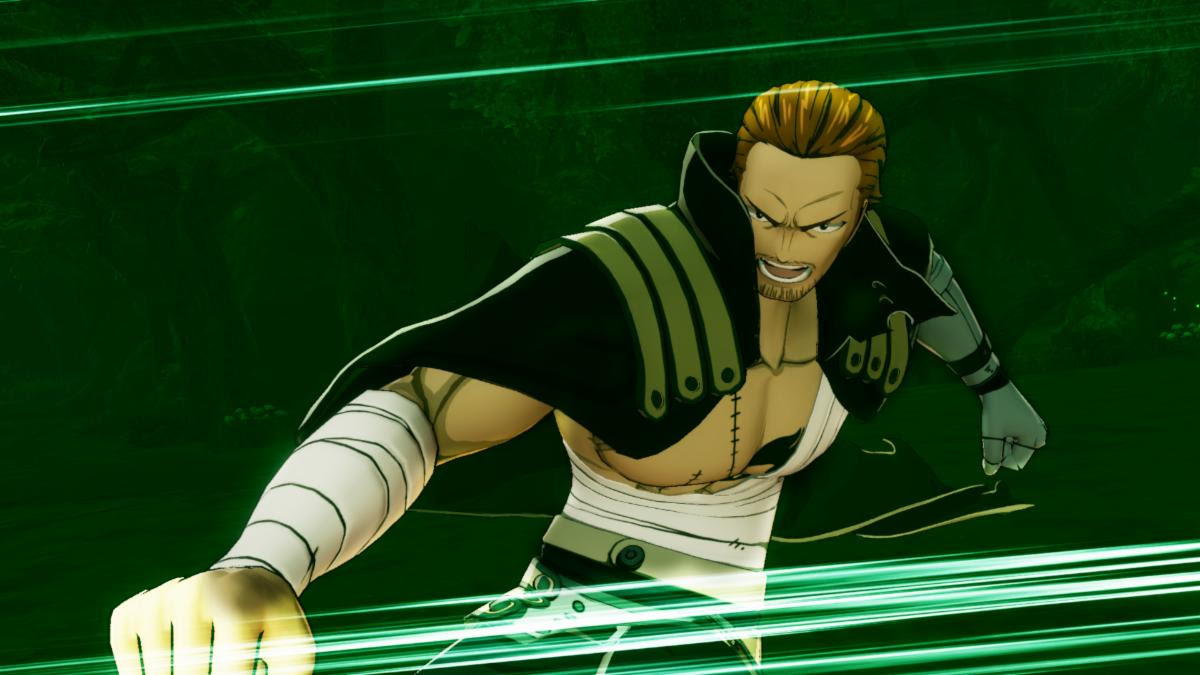 Developer Gust’s Fairy Tail RPG adapts Hiro Mashima’s hit series when it launches on PS4, Switch, and PC on June 25. While we wait, Koei Tecmo shared a new story trailer that catches us up on the characters, including newly announced mage Gildarts Clive, and also took a moment to tease some of the stories to be covered.

The latest arc to be confirmed is the Eclipse arc, which revolves around an experiment that opens up a gate to the past and unleashes 400-year-old dragons. Check out the story trailer below.