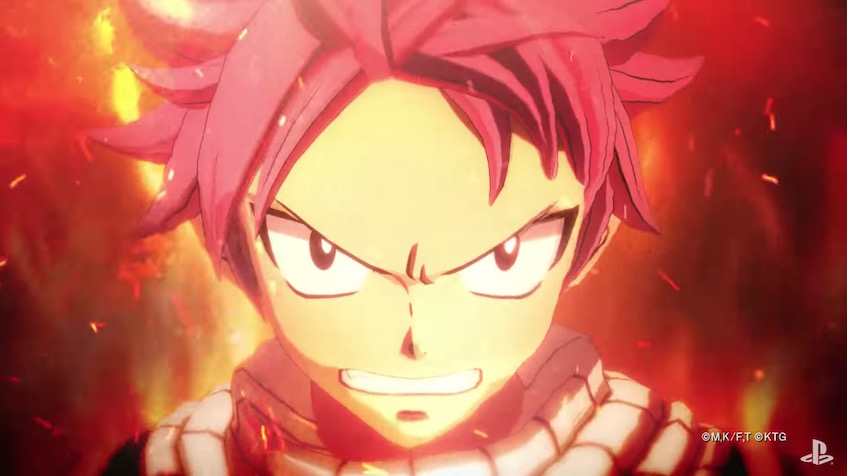 Fairy Tail fans will soon be able to dive directly into the saga of Hiro Mashima’s manga and its anime adaptation. Koei Tecmo has teamed up with Atelier developer Gust to announce a Fairy Tail RPG, which is coming to PS4, Switch, and PC sometime in 2020.

While we don’t have an exact release window beyond that, you can see the debut teaser trailer below.

Demons, dark wizards, dragons, and cats—players will find it all as they start your journey in the land of Fiore. In Fairy Tail, wizards play through the adventures of Natsu Dragneel and Lucy Heartfilia, as well as other eccentric members of the Fairy Tail mage guild, on a fun-filled and thrilling quest. Gust Studios is creating the game under the supervision of author Hiro Mashima, promising a faithful recreation for the Fairy Tail world and its unusual inhabitants; including everything from magic to its iconic characters.