Dispatches from the Front: Anime Expo 2013 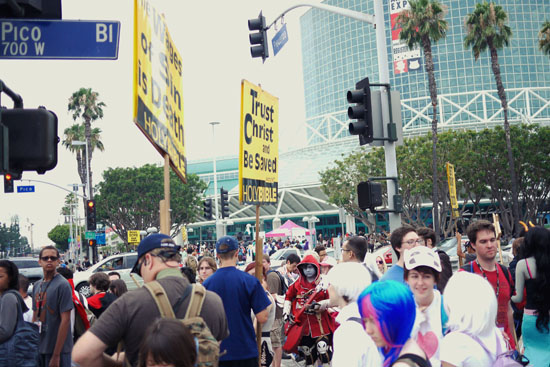 Anime Expo is always something of a spectacle. By its very nature of being the biggest anime convention in the United States, held in one of the world’s greatest cities, it creates an environment rarely seen in such fannish gatherings. Approaching the Los Angeles Convention Center on foot (hopefully you weren’t foolish enough to drive) is a slow ignition, as you begin to notice the first smatterings of cosplayers a few blocks away. Getting closer, you begin to see even more cosplayers and the seemingly regular folk with the convention’s telltale red badges around their necks. Mixed in with them are the confused normals, perplexed at the sight of people in costumes and strange garb. Once the convention center is within sight, things get even weirder, as anime fans mix with religious protestors, yogi proselytizers and Mexicans selling ice cream. There’s a tank and a booth advertising Girls und Panzer. Food trucks dot the periphery selling lunch to hungry attendees. Lines snake around as fans wait to have their bags checked before entering. It’s Anime Expo.

Anime conventions aren’t exactly an old man’s game (unless we’re talking Anime Weekend Atlanta) and every year I find myself asking the same question convention season rolls around: do I even want to bother? As someone largely ignorant of modern shows and unable to identify most modern guests of honor, it took some serious reflection to decide if I was going to bother with Anime Expo this year. The reason I went, of course, is that anime conventions are what you make of them. With that in mind, I headed to Anime Expo 2013 to crash a panel and hang out with friends, unexpectedly I found myself having one of my best anime convention experiences of my life. 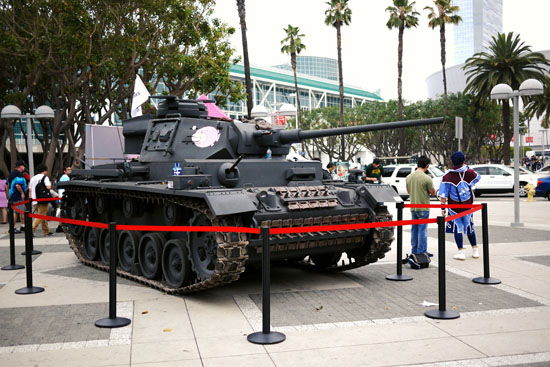 It’s not exactly a mystery as to why anime conventions continue to flourish while much of the anime industry falters: you can’t download an anime convention. A convention’s real content, the human interaction, is something that’s difficult to reproduce in any other setting. Sure, we could all retreat to Twitter and message boards, order our Blu-rays and manga online, but that’s kind of depressing. Despite the typical stereotypes about anime fans, ever since the earliest fans started showing unsubtitled videos in library meeting rooms and swapping tapes, we’ve been part of an inherently social community. Even if that community revolves largely around the act of watching a TV or video projection in silence.

Things have certainly changed over time, we’ve moved on from tape trading and Cartoon/Fantasy Organization meetings and USENET to Amazon and Twitter and tumblr, but I’d like to believe that we’re still social fans. Sometimes that socialness takes the form of piling into a room to listen to people talk about an anime series they really like, or sometimes it involves working with your friends to make a kickass costume and then showing that costume off to as many fellow fans as possible. This is ultimately what anime conventions are about and Anime Expo excels at offering an opportunity to socialize with fellow fans.

As the biggest anime convention in the U.S., Anime Expo has the draw and content to attract people from around the world. The exhibit hall (read: the combined dealers hall and artist alley) is absolutely massive. Even the most niche panels have lines of people waiting to get in. It attracts news coverage from around the world. The video game area alone is bigger than some local conventions I’ve attended. It’s gigantic and impressive and professional in a way we don’t often associate with this industry. 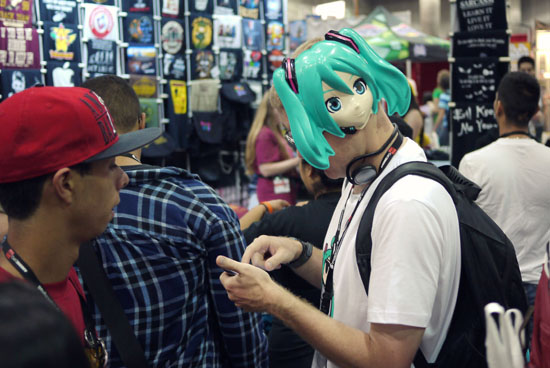 Despite its fan origins and hordes of volunteer staffers, Anime Expo manages to operate much like any other big professional show. This year the most consistent complaint I heard was regarding the long lines and the inability of staff to get people into seats and panels started on time. The problem stems from the fact that while panels are allotted time in one hour increments, they actually only get 50 of those 60 minutes. The last ten minutes of every hour are spent kicking everybody out and then letting in the line of people for the next panel, except that ten minutes is rarely enough time to complete the process. The result is panels start late, and panel time is cut down even further. It’s not a catastrophic fault and understandable given the amount of attendees, but it was frustrating. Beyond that, the rest of the complaints I overheard were largely incidental. More people were talking about the dubious choice of having a ‘Cosplay is NOT Consent’ flyer on the flipside of an advertisement for a certain adults-only cosplay pay site than actually complaining about the convention.

One thing that slowly dawned on me was that the convention format was largely irrelevant. This stuff isn’t that different from year to year (people were complaining about lines at Anime Expo fifteen years ago, and they’ll still be doing so in another fifteen), but the stuff that’ll really stick with you for years to come is the time you spend with friends and other fans. I had the honor of sitting in on a panel about anime writing and journalism with some individuals far more talented than myself, which gave me the chance to meet one of the guys who inspired me to start writing about anime and one of the U.S. industry’s earliest pioneers. I got to talk to fans looking for advice about anime blogging and, much to my amusement, someone asked for my signature because of my affiliation with this fine website. The rest of the weekend was spent hanging out with friends; people that I hadn’t seen in years, people that I’d only known through email, Twitter and IRC, and people I’d just met that weekend. 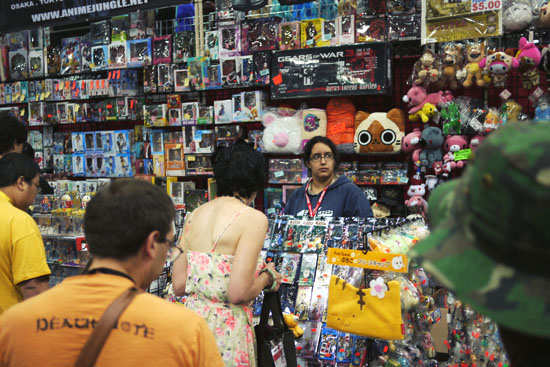 The point here is that most conventions talk up their immense dealers hall, the cosplay, the huge guests they can score from both sides of the Pacific, but it’s the time you spend with your buddies that really makes or breaks a convention. All that other stuff –the merchandise, the costumes, the voice actor panels– that’ll fade away, just like Dirty Pair, Tenchi Muyo and Haruhi Suzumiya. Every convention is different, and whether they draw 500 people or 50,000, it all comes down to who you enjoy it with. I couldn’t, and wouldn’t, say that Anime Expo is the best anime convention around. But for all fans, be it new fans going to their first convention, or old curmudgeons like me, Anime Expo gives you the opportunity to interact with thousands of your fellow fans. What you make of that opportunity is up to you. 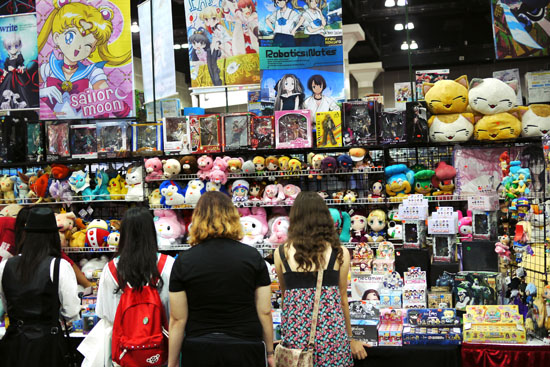 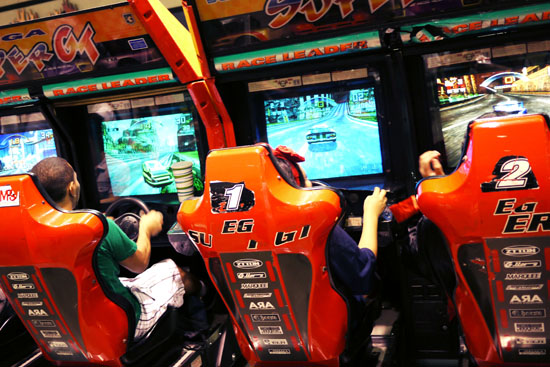 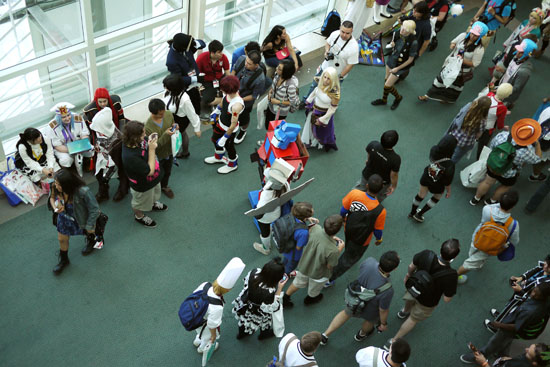