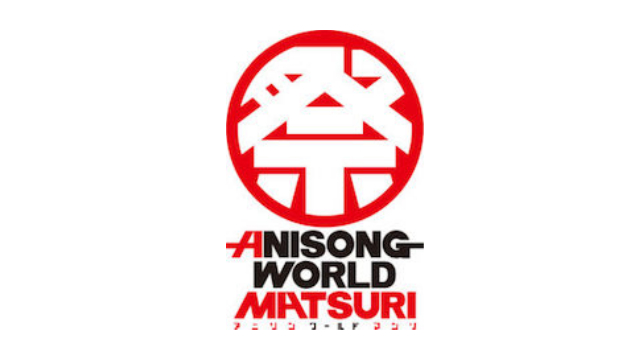 
Hot on the heels of incredible concerts at Anime Expo, Anisong World Matsuri is back with two nights of top-tier music at this year’s Otakon!

for two concerts, starting with JAM Project and T.M.Revolution on Friday, August 11 before opening the doors for Yousei Teikoku and FLOW on Saturday, August 12.

The August 11 concert features legendary supergroup JAM Project, responsible for themes ranging from the Super Robot Wars series to Garo and One-Punch Man (one of the reasons we picked OPM for the best anime of its year!); and the one and only T.M.Revolution, who lit up the anisong charts with themes for series like Rurouni Kenshin and Gundam SEED.

Pictured above, this visit will mark JAM Project’s first return to Otakon proper since 2008. As for T.M.Revolution, Otakon 2003 was the first place Takanori Nishikawa performed in the U.S., and he’s looking forward to bringing his unique style of performance back to this year’s event. If that’s not enough to get you pumped, the photo below should do the trick.

The fun continues Saturday afternoon at 3:00pm with Yousei Teikoku, who performed themes for Future Diary and Big Order; and FLOW, who anime fans will know from heavy hitters like Naruto, Eureka Seven, and Code Geass: Lelouch of the Rebellion.

You can bet Yousei Teikoku’s genre-defying style will be on full display when they take the stage on August 12, with Yui, Princess of the Fairy Empire, leading the charge with her electrifying voice.

FLOW (Naruto, Code Geass) has performed all over the world, including previous concerts in the States, but this will be their first time at Otakon AND their first time visiting Washington, D.C.! Let’s make this a memorable trip for them, because they’ll no doubt be doing the same for us.

The venue for both the Friday and Saturday concert is the Main Events ballroom at the Walter E. Washington Convention Center, and you’ll need both a concert pass and your Otakon 2017 membership badge to attend.

Otakon 2017 is almost here! Make sure you don’t miss out on either of these amazing concerts and