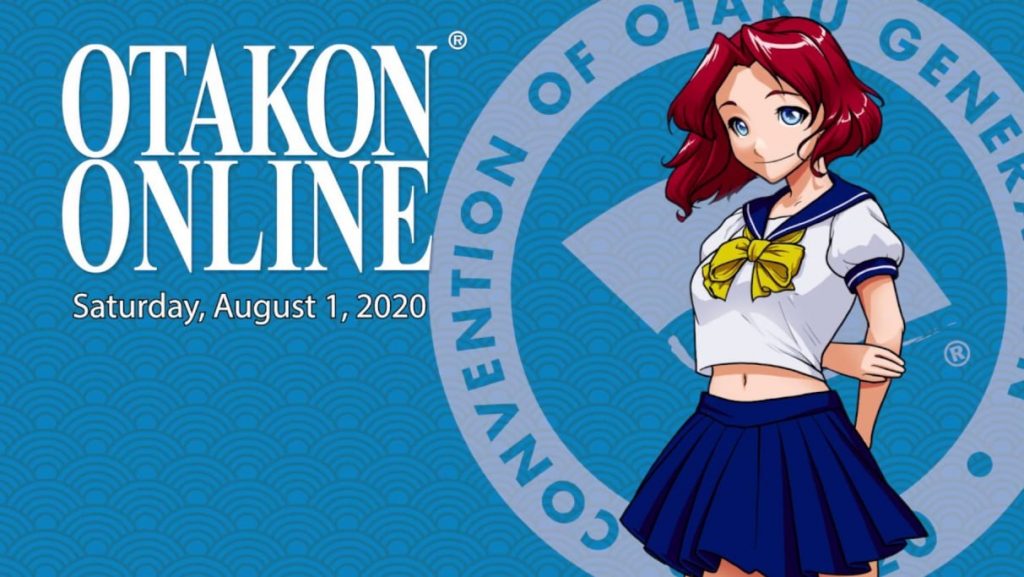 The Washington, D.C.-based anime convention Otakon revealed its struggles in January, saying, “We use the proceeds from each year to plan the next Otakon and make sure we survive until then. So without the income from Otakon 2020, and the early pre-registrations we would normally see at this time of year, we are in a very precarious position. Put simply, in the next few months we will have to make a decision to continue planning for Otakon 2021, or potentially close our doors forever.”

Attendees and fans heard the call, and it’s reported that so far more than $34,000 has been donated to help keep the convention going. The con is still taking donations, if you’re interested, and it says that those donations are 100% tax-deductible.