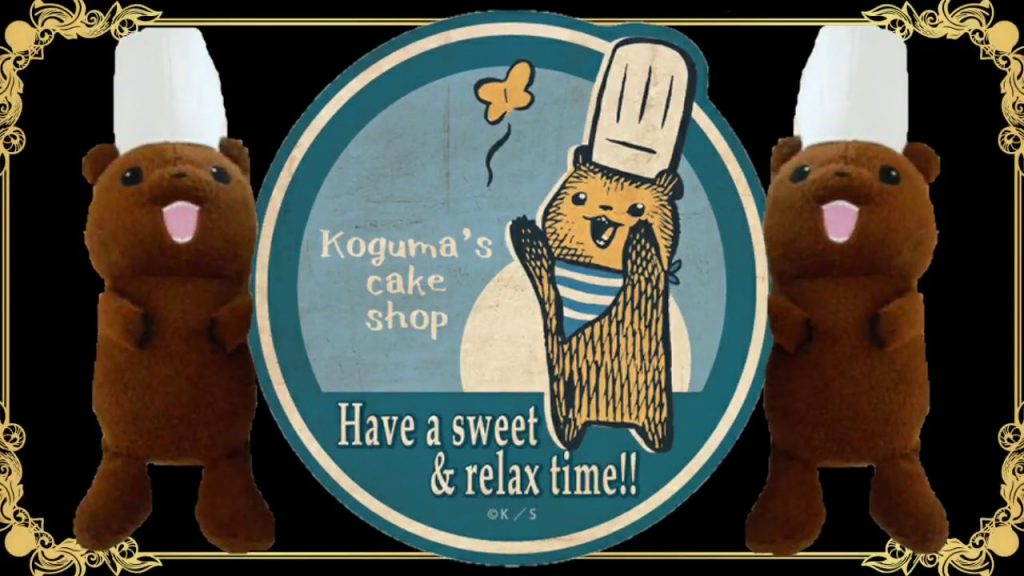 Their main case in point is Kamentotsu, who self-published Koguma’s Cake Shop online and soon had offers from forty companies after they saw how many readers it was getting.

“Publishing company editors have gone from bringing up manga artists, like they are farming, to hunting for them,” Kamentotsu told Reuters.

Reuters continued, “By searching for talent online, publishers squeezed by the rise of the internet can see an artist’s audience potential out in the open. For Japan’s striving manga artists, many of whom toil in obscurity for low pay, that means going viral can be life changing.”

Donations Pour in to Otakon to Keep it Going
Love Stage!! Getting Live-Action Series in Thailand