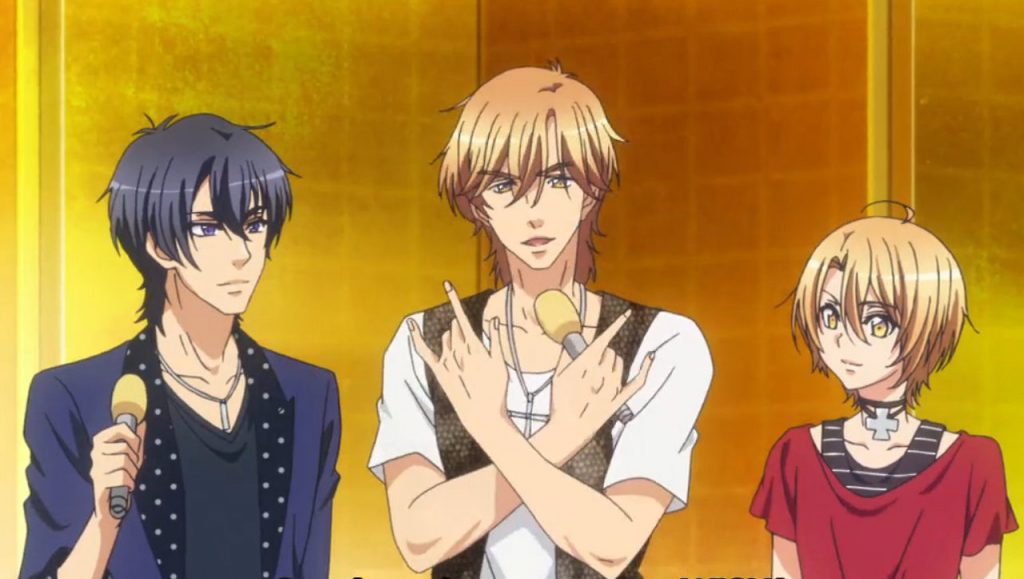 The BL manga Love Stage!! by Taishi Zaou and Eiki Eiki ran from 2010-2016 and spun off into an anime series that’s available in America through Sentai Filmworks. From there it also got a live-action movie that came out in Japan last year. But the franchise is about to get another feather in its cap, as a Thai live-action series has been announced.

The series will be produced by Kadokawa Amarin Company Limited, Hub of Harmony Entertainment, and Hollywood Thailand. A schedule or timeline have not yet been released. The original Love Stage!! manga series is available in America through SuBLime.

SuBLime gave this description of the first volume:

“His father is a singer and his mother an actress, while older brother Shogo is the lead singer for the popular band “CRUSHERZ.” Though his family is packed with famous celebrities, Izumi Sena is just your average guy. Currently a college student, he is a huge otaku with aspirations of becoming a manga creator. But one day he gets roped into participating in a TV commercial and meets popular young actor Ryoma Ichijo. Could this be the same boy he starred in a commercial with over ten years ago?!”