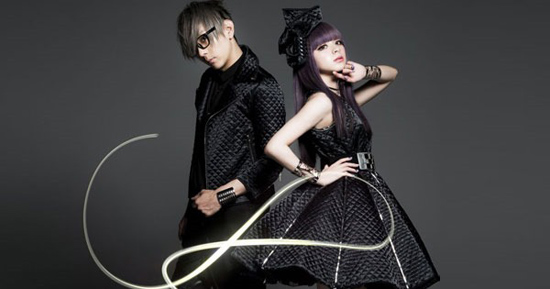 What do Hawaii and Texas have in common (aside from having been independent nations before becoming states)? They are both set to host some rocking Japanese musical performances at upcoming cons, that’s what.

Itsuki, who is also a voice actress, played Moe Mizukoshi in D.C. ~Da Capo~ and Kira Sakurazuki in Futakoi. 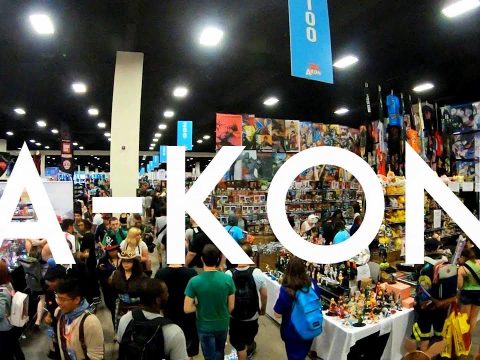 A-Kon in Dallas Cancels 2021 Con, Promises to Be Back