The Seven Deadly Sins Gets Another Manga Spin-Off 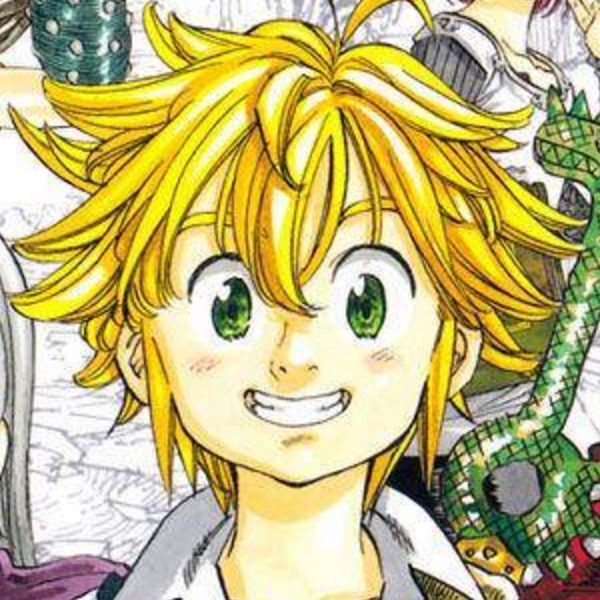 The popularity of Nakaba Suzuki’s The Seven Deadly Sins manga continues to rise, leading to another manga spin-off in Japan. The series previously inspired a spin-off in Bessatsu Shonen Magazine, in which Juuichi Kugi depicts the cast as high school students. Now there’s a second one in the pages of shoujo manga magazine Aria.

The latest spin-off is by Chiemi Sakamoto, who re-imagines the cast as the stars of a live-action TV drama. Some of the roles include Meliodas as a child genius actor and Diane as a CG-enhanced giant. The series debuted in the January issue of Aria, which hit Japanese stands on November 28. 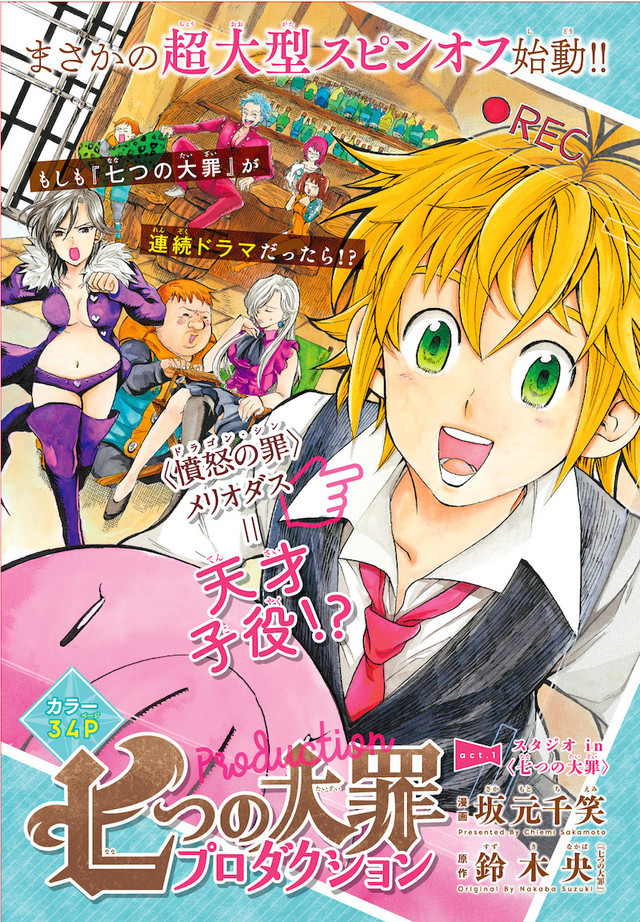