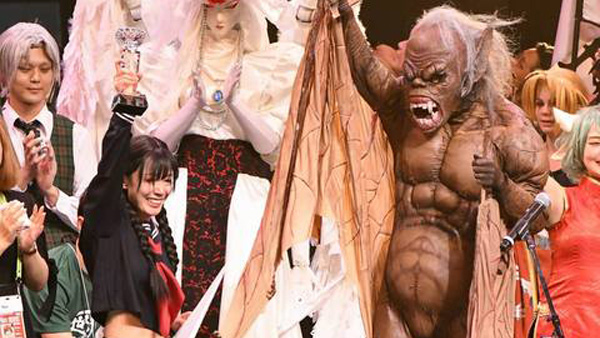 Every year, the best cosplayers from around the world assemble in Nagoya, central Japan, to participate in the World Cosplay Summit, a week-long festival dedicated to all things cosplay.

The highlight of the WCS is the competition, where teams representing dozens of countries duke it out to discover who’s the best of the best when it comes to cosplay.

Who was crowned cosplay king of 2017?

In first place was China, represented by cosplayers Xue Yan Xue and Tian Tian. The duo won for their costumes from Blood: The Last Vampire.

In second place was Mexico, represented by Al Squall and Doritaa Cosplay, who cosplayed oldie-but-goodie Trigun.

This was the 15th annual World Cosplay Summit, which began in 2003. The championship started two years later in 2005. This is China’s first win. 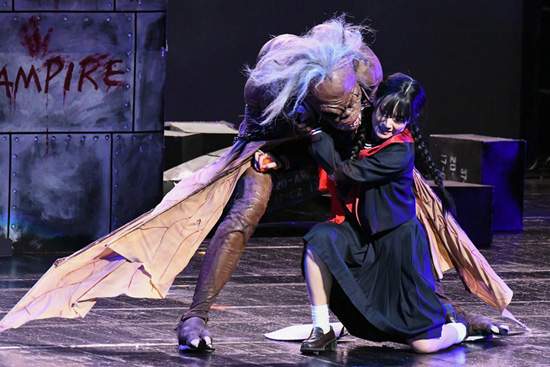 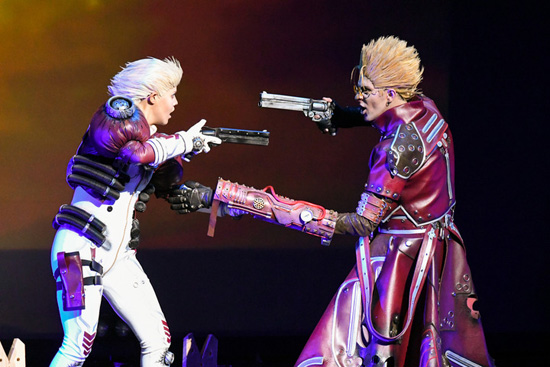 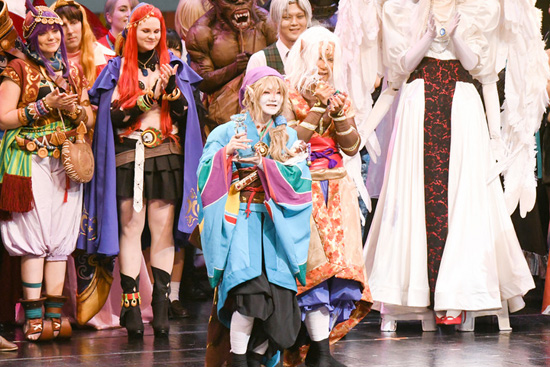 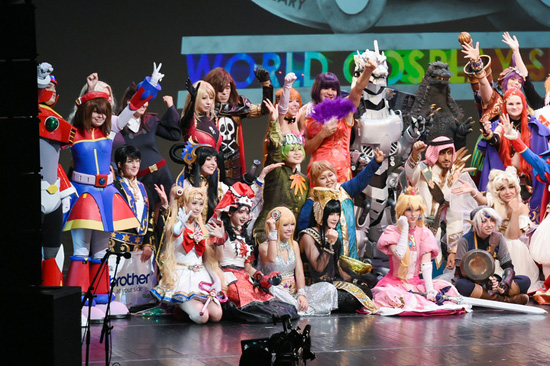