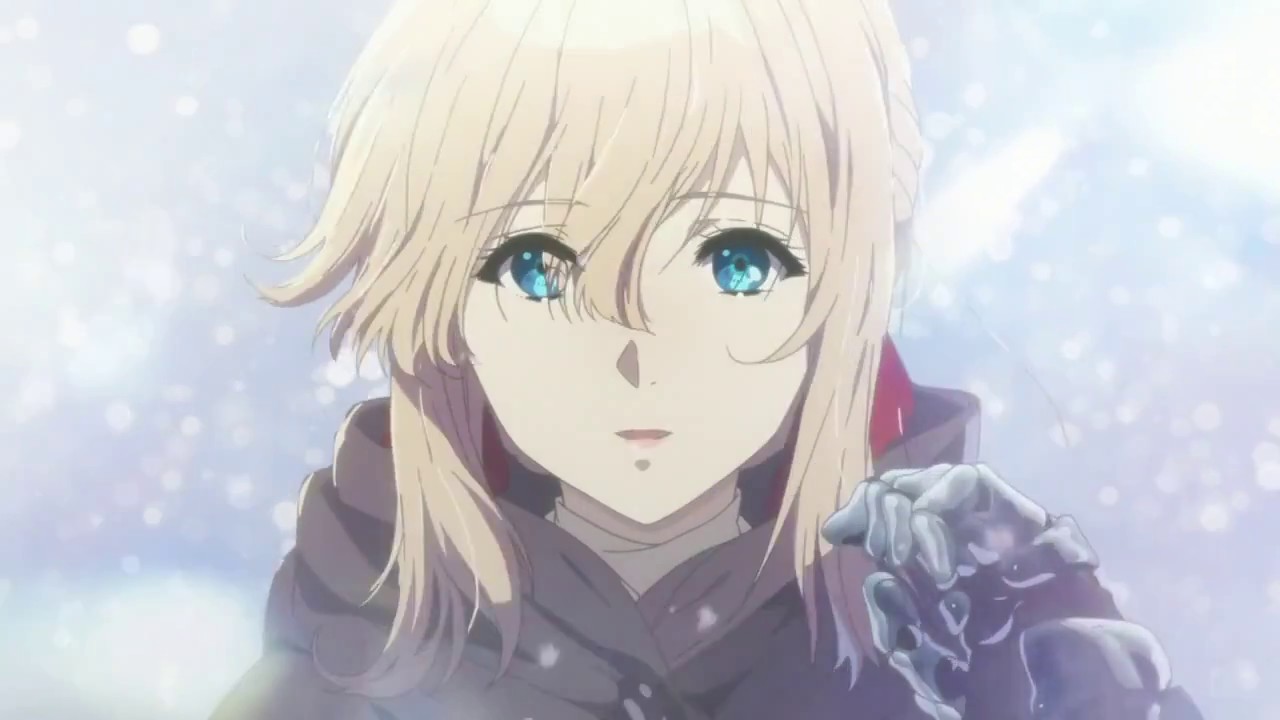 Kyoto Animation’s Violet Evergarden anime series now has a streaming home both in and outside of Japan. Its Netflix debut within Japan will coincide with its January airing on TV, with worldwide streaming on Netflix to follow next spring.

The first episode already premiered during this year’s Anime Expo convention, and this weekend marked the European premiere at Germany’s AnimagiC 2017.

Based on the novel written by Kana Akatsuki and illustrated by Akiko Takase, the Violet Evergarden anime is being directed by Taichi Ishidate (Beyond the Boundary). Reiko Yoshida (Bakuman., Girls und Panzer) is on series composition, with an opening theme by TRUE and a cast featuring Yui Ishikawa and Takehito Koyasu, among others.

Here’s how Anime Expo summed up the story:

There are words Violet heard on the battlefield, which she cannot forget. These words were given to her by someone she holds dear, more than anyone else. She does not yet know their meaning.

A certain point in time, in the continent of Telesis. The great war which divided the continent into North and South has ended after four years, and the people are welcoming a new generation.

Violet Evergarden, a young girl formerly known as “the weapon”, has left the battlefield to start a new life at CH Postal Service. There, she is deeply moved by the work of “Auto Memories Dolls”, who carry people’s thoughts and convert them into words.

Violet begins her journey as an Auto Memories Doll, and comes face to face with various people’s emotions and differing shapes of love. All the while searching for the meaning of those words.