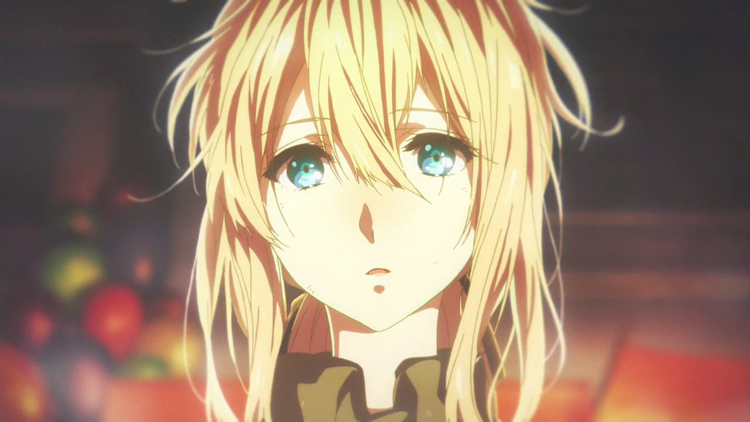 Violet Evergarden, the eye-poppingly well animated series by Kyoto Animation, is currently airing in Japan. It was licensed by Netflix, but because the streaming service likes to offer series for binge watching, they’re holding out until it finishes airing to release it all at once in the US.

Violet Evergarden is based on the novel of the same name by Kana Akatsuki, and is directed by Taichi Ishidate (Beyond the Boundary) with script supervision from Reiko Yoshida (A Silent Voice). The series runs 13 episodes, the last of which airs—you guessed it—April 5.

The war is over, and Violet Evergarden needs a job. Scarred and emotionless, she takes a job as a letter writer to understand herself and her past. 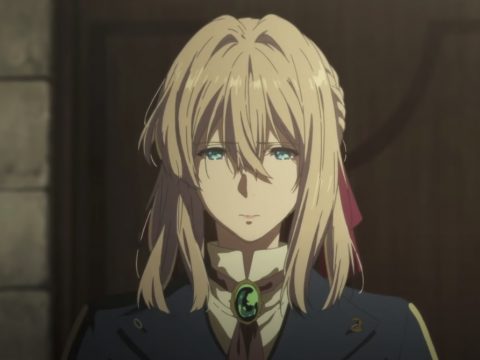