New Kemono Friends Site Counts Down to… Something 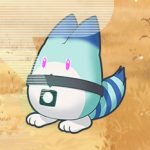 Why? Well, we’re not quite sure yet.

March 15 saw the launch of a new Kemono Friends website featuring a counter and the words “coming soon.”

The counter is currently at 11 days, meaning whatever’s being counted down to will be revealed March 26.

The official Kemono Friends Twitter account isn’t giving up any clues either: it just says to “look forward” to the announcement.

The only hint comes at the bottom of the webpage, which reads “Kemono Friends Project G.” 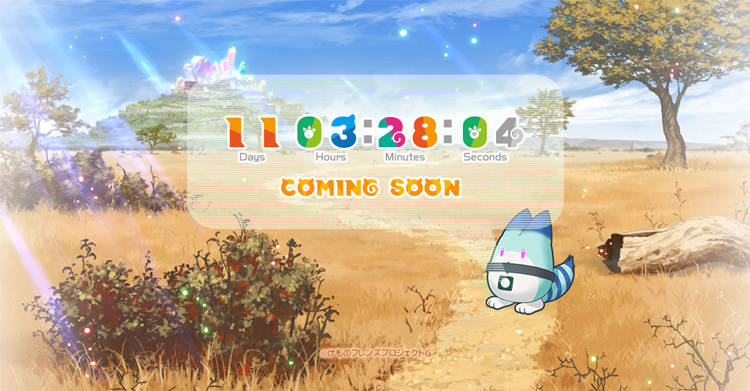 The most obvious guess is that this is something related to the second season, which, infamously, will not be directed by Tatsuki, who helmed the hit first season.

Any ideas as to what Project G might be?