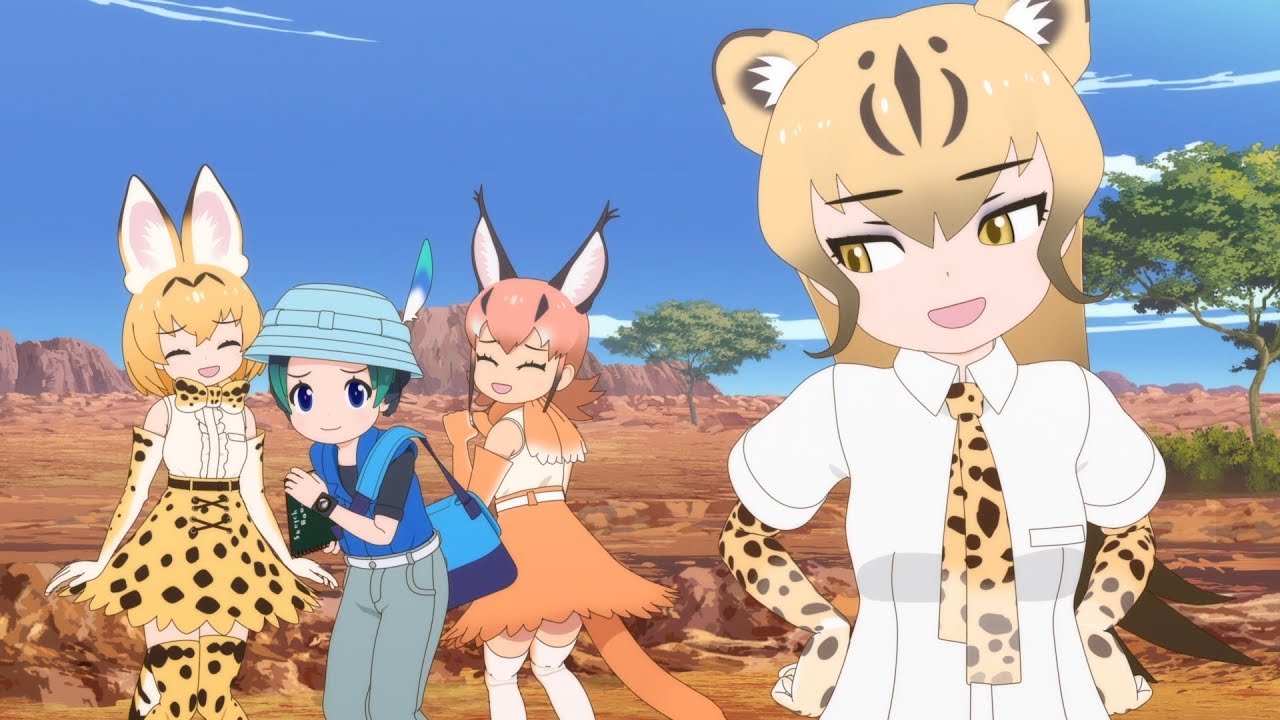 It’s always disappointing to read about people who threaten creators, regardless of the reasons behind it. This happened again recently, when a 21-year-old Kyoto man named Fukuta Kishimoto was arrested for allegedly threatening to kill Kemono Friends anime director Tatsuki.

According to the NHK report, Kishimoto allegedly made threats directed at Tatsuki via an online bulletin board back in April. He also allegedly threatened an anime production company—complete with threats similar to the tragedy that happened to Kyoto Animation—and voice actress Yui Ishikawa, who voices Kyururu in Kemono Friends 2 and Mikasa Ackerman in Attack on Titan, among many other roles.

Production at the studio was reportedly halted for two weeks following the communication of these threats to police. FNN sources say Kishimoto admitted to these crimes, as well.