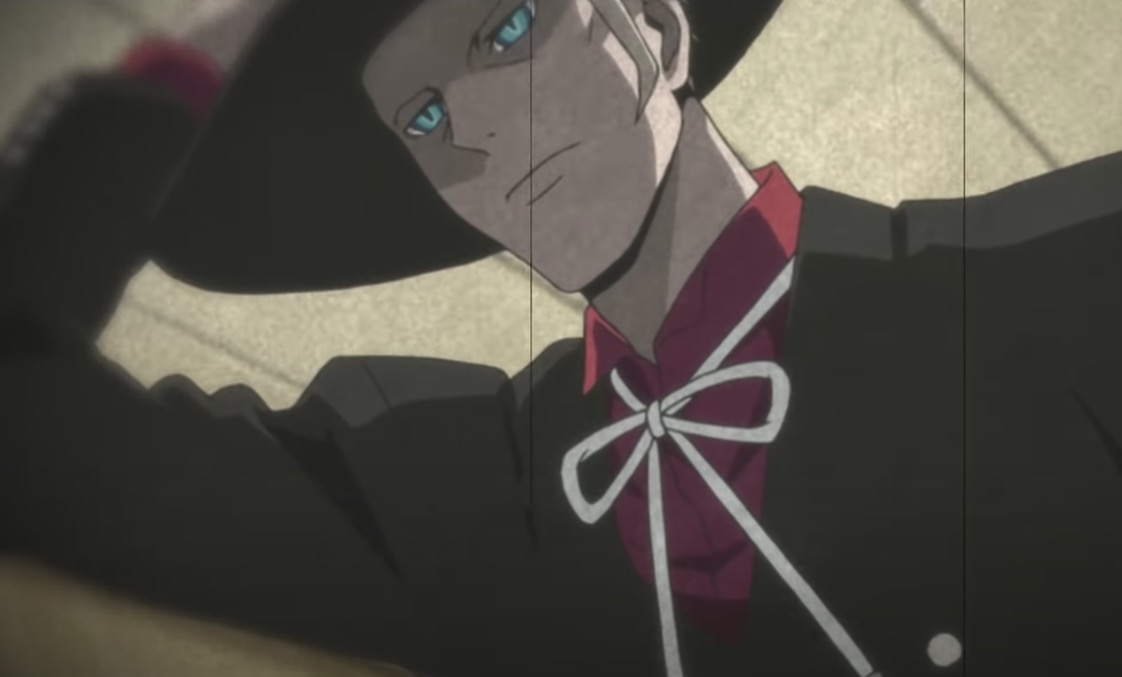 The 2019 BEM TV anime is about to make the transition to the big screen with a new anime film called BEM ~BECOME HUMAN~. The continuation of the reboot—which celebrated the 50th anniversary of the original ’60s anime Humanoid Monster Bem—is scheduled to premiere this fall.

Production I.G (Ghost in the Shell, PSYCHO-PASS) is taking over production for the new movie, with Hiroshi Ikehata (Seton Academy: Join the Pack!) directing and TV anime writer Atsuhiro Tomioka (Digimon Adventure:) handling the screenplay. The lead voice cast members from the TV anime will be reprising their roles. 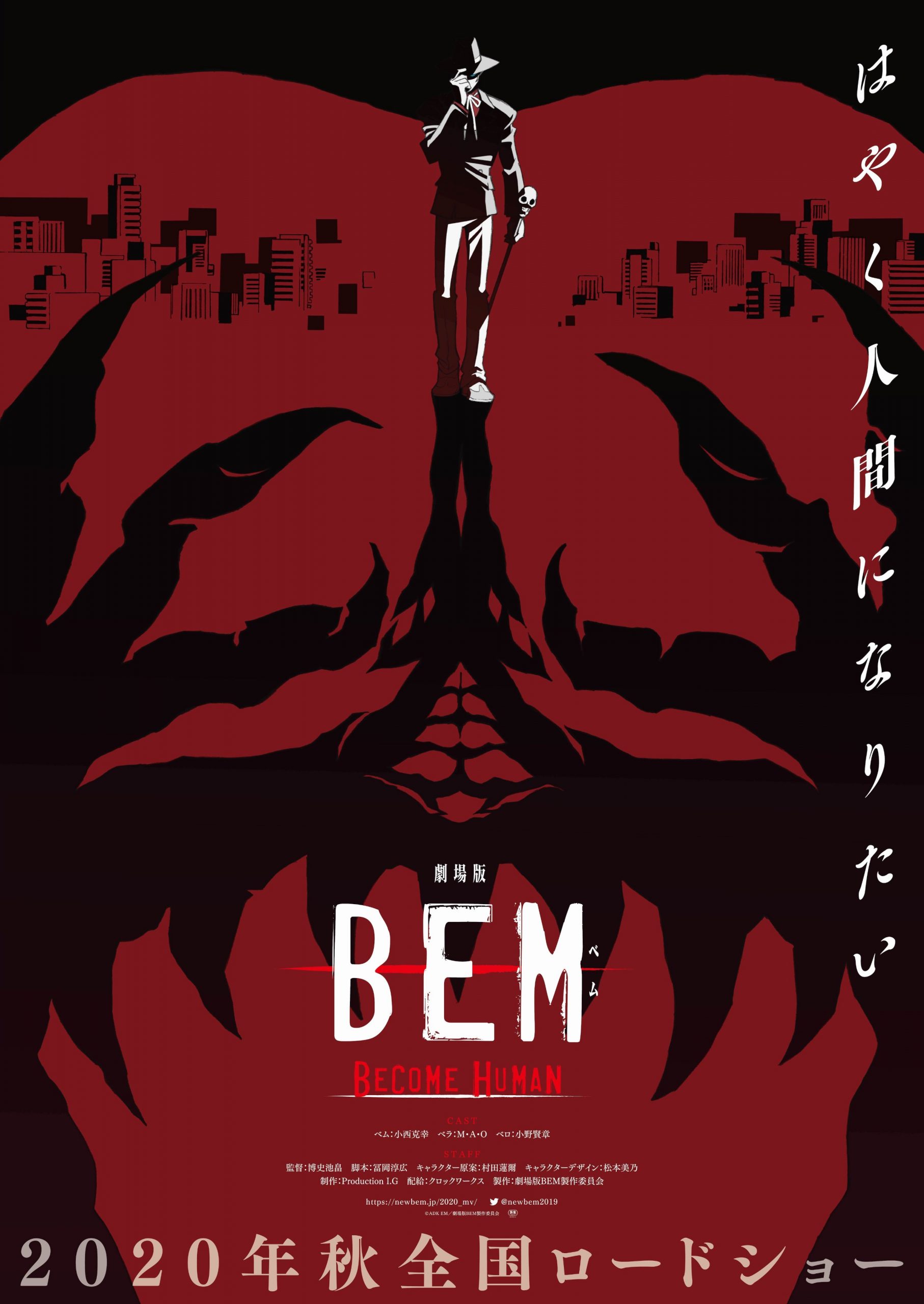 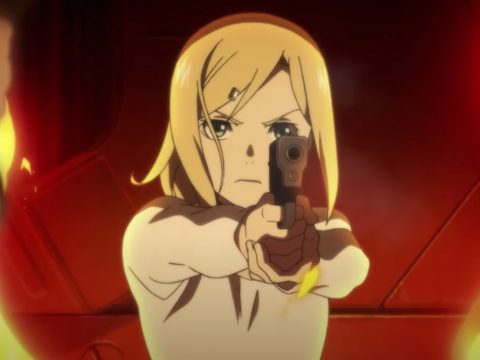