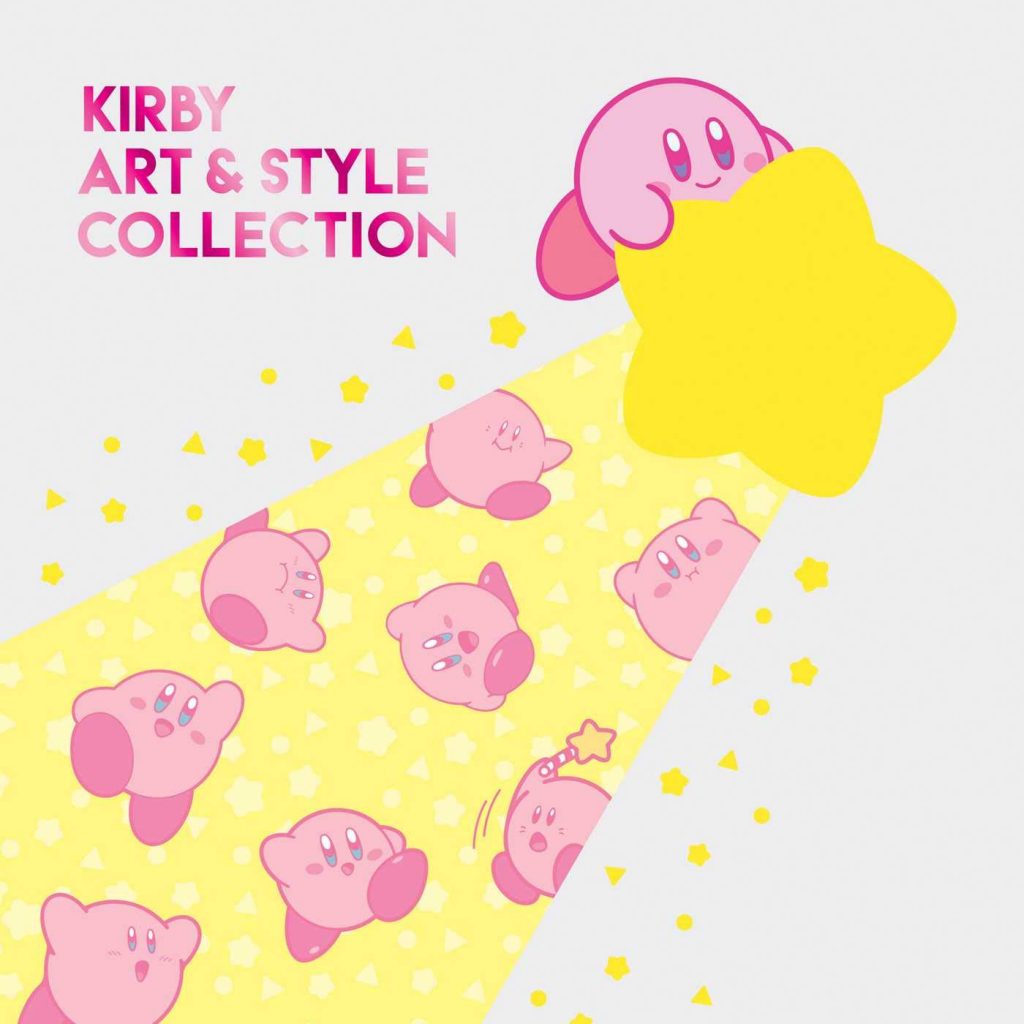 The small pink alien Kirby stars in his own video game franchise, anime, and manga, so why not have an art book about him? Kirby: Art & Style Collection was originally published in Japan in 2017, to celebrate the 25 years since Kirby’s creation in 1992, and now it’s available in English from VIZ Media.

At 272 pages, this stylish hardcover is chock-full of Kirby imagery from over the years, mostly in full color, including video game box art. There’s very little writing in here, as you mostly turn the pages to see more bright colors and cute character designs. However, the book does include a few little comic strips, and it has early concept art and sketches complete with commentary. So while there’s not a pronounced slant toward hearing from creators and people working on the franchise, there is definitely some of that in here. 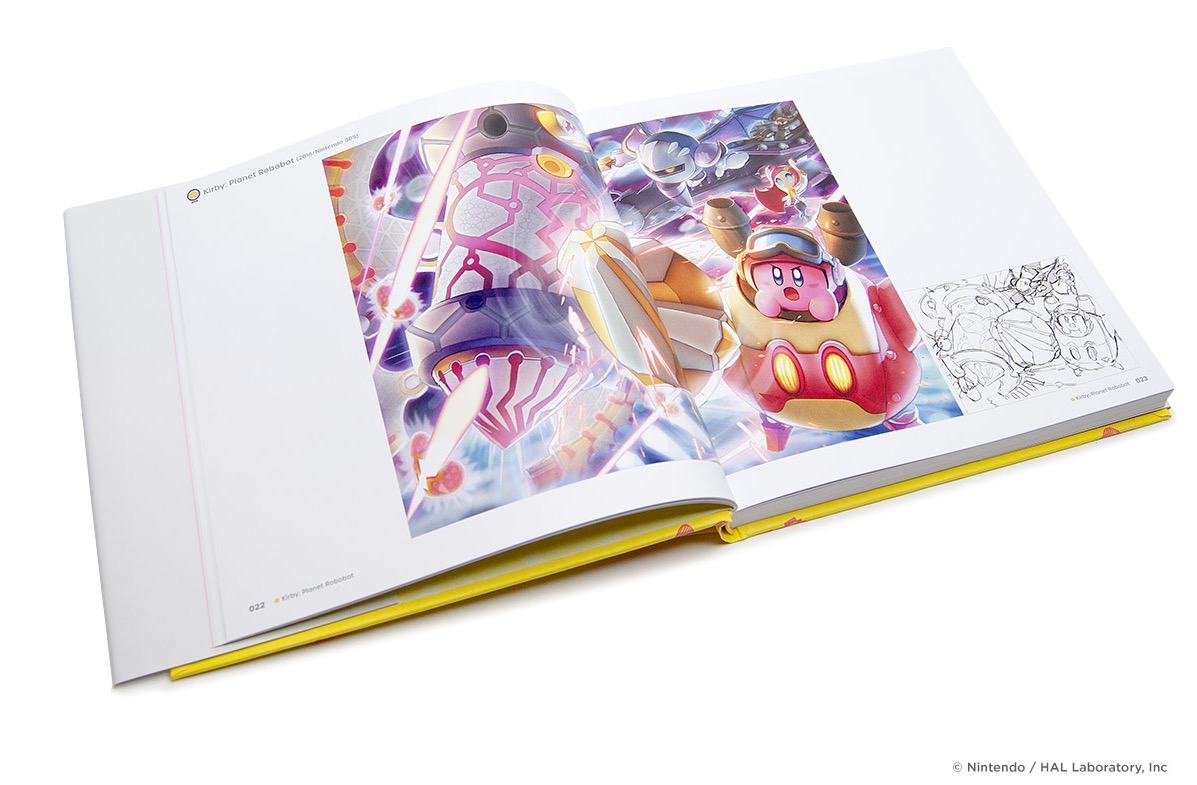 Like other art books on a given subject, this is mainly for fans. Artists and general video game aficionados could also enjoy it, but Kirby fans are the real audience here. And there’s a lot for them because Kirby and his friends have covered a lot of ground in 25 years. In the first section of the book, we have the main art gallery. For an idea of what that entails, here’s the list of artwork titles in this section: Kirby 25th Anniversary, Kirby 25th Anniversary Orchestra Concert, Kirby Café, Kirby Museum, Pupupu Marching Band, Pupupu ☆Train, Ichiban Kuji Lottery, Pupupu Picnic, Kirby 20th Anniversary Art, Kirby 20th Anniversary Commemorative Art, Kirby Battle Royale!, Kirby: Planet Robobot, Kirby and the Rainbow Curse, Kirby: Triple Deluxe, Kirby’s Return to Dreamland, Kirby: Squeak Squad, Kirby & the Amazing Mirror, Kirby Tilt ‘n’ Tumble, and Kirby: Right Back at Ya! 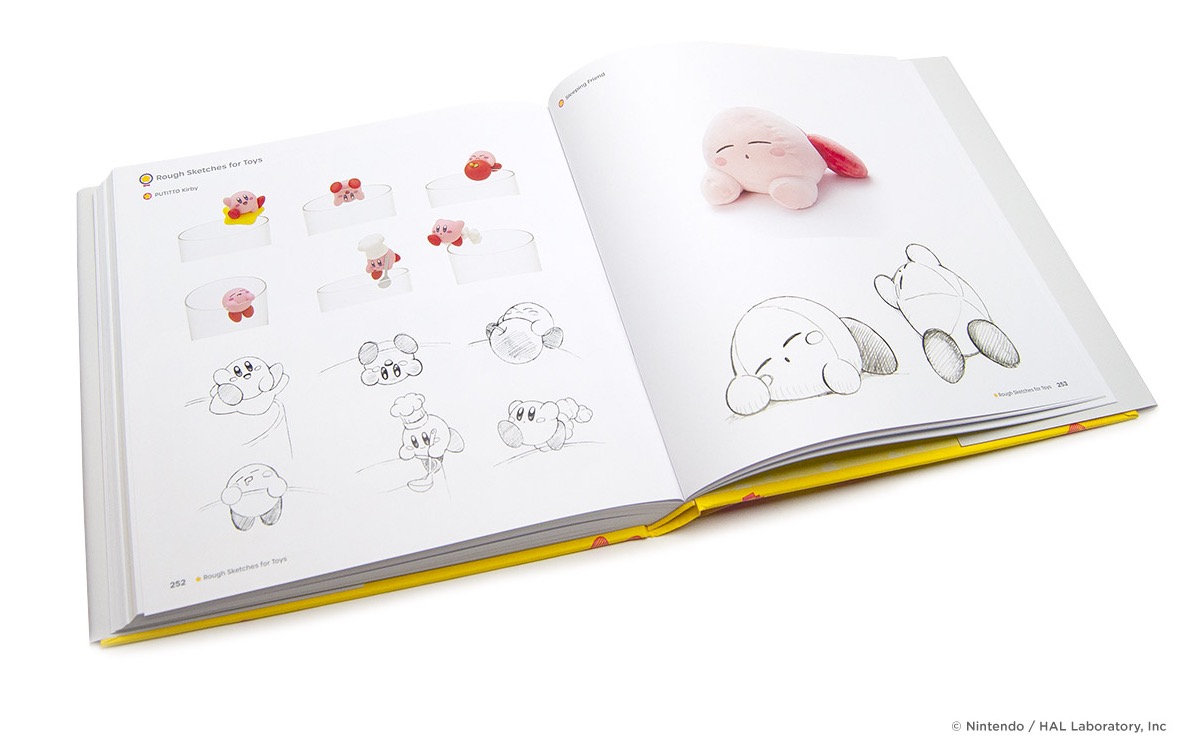 This is followed by Game Art Gallery, starting with Kirby’s first game, Kirby’s Dream Land. Then there is the Merchandise Gallery, and you might be surprised by how much merchandise there is out there. Or maybe not, considering Kirby’s popularity. One of the most interesting parts of the book is when it shows early package art for Twinkle ☆ Popo, a game that almost was, but which got turned into Kirby instead when it went into further development.