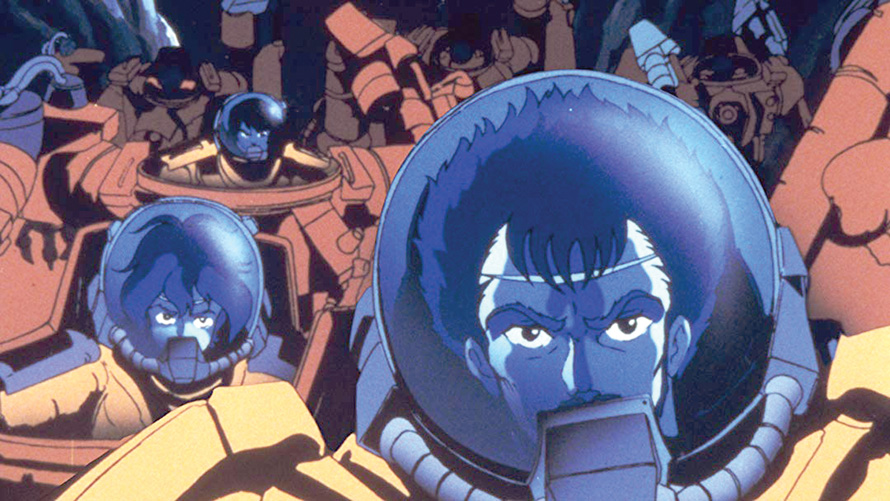 The early 80s anime classic Dallos is a real blast from the past. It is the first OVA, a term well known to old school anime enthusiasts referring to an animated program released directly to home video instead of theatrically or to television. In addition, it’s also an early directorial work by Mamoru Oshii, one day to be the luminary known for Patlabor and Ghost in the Shell. While it shows its age, it’s an impressive, moving story that boasts thought provoking themes on class warfare and some beautifully animated sequences.

It is the distant future and humanity has colonized the moon. The seeds of dissent, however, are brewing. As the humans on Earth lead lives of luxury and comfort, the hardy colonists on the moon are forced to slave in the lunar mines for Earth’s prosperity. An insurgency of rebels, lead by Dog McCoy, commit terrorist attacks to shake up the populace to revolt. When the situation becomes unmanageable for the ruling elites, the arrogant and elitist Earthman Alex Leiger is put in charge and takes command of the military and police forces. When his fiancee Melinda Hearts, is taken hostage by Dog and his rebels, an incensed Leiger begins a violent crackdown. When Leiger’s forces destroy Dallos, a mysterious structure beloved and worshipped by the lunar colonists, McCoy’s insurgency gains in support and many join, including young colonist Shun Nonomura, whose older brother was convicted of terrorism. Learning to engineer lunar mining tools and machines into weapons, the rebellious colonists and Leiger and his military forces prepare for a final showdown on the craters of the moon. 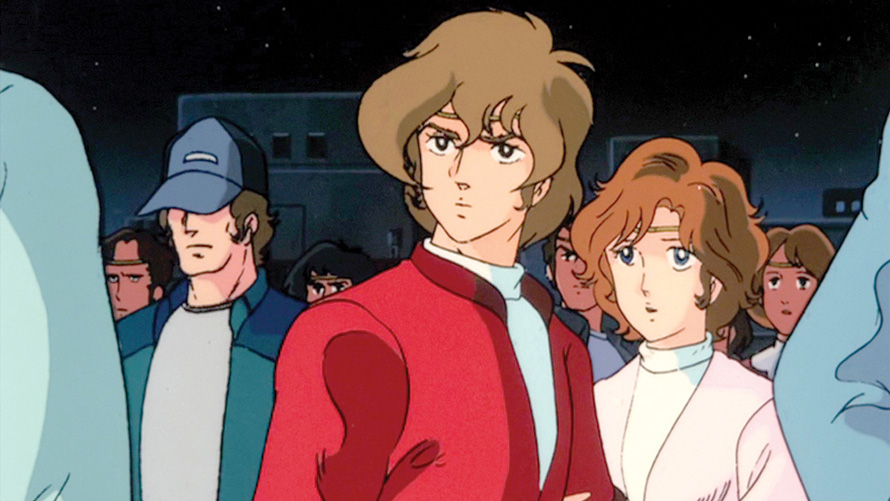 Dallos might be rough sledding for those used to slicker, more modern anime, but there’s a lot to love and recommend to it. The script, written by industry veteran Hisayuki Toriumi (Gatcha-man), is sublime, something of a loose adaptation of the novel The Moon is a Harsh Mistress (1966). Dallos is smart, narratively engaging animated science fiction, with well developed, likable and relatable characters. It has enough relevant political commentary on class warfare to make Bernie Sanders blush, combined with some fairly edgy “one man’s terrorist is another man’s freedom fighter” sort of tropes. The then only in his early 30s and fresh off the 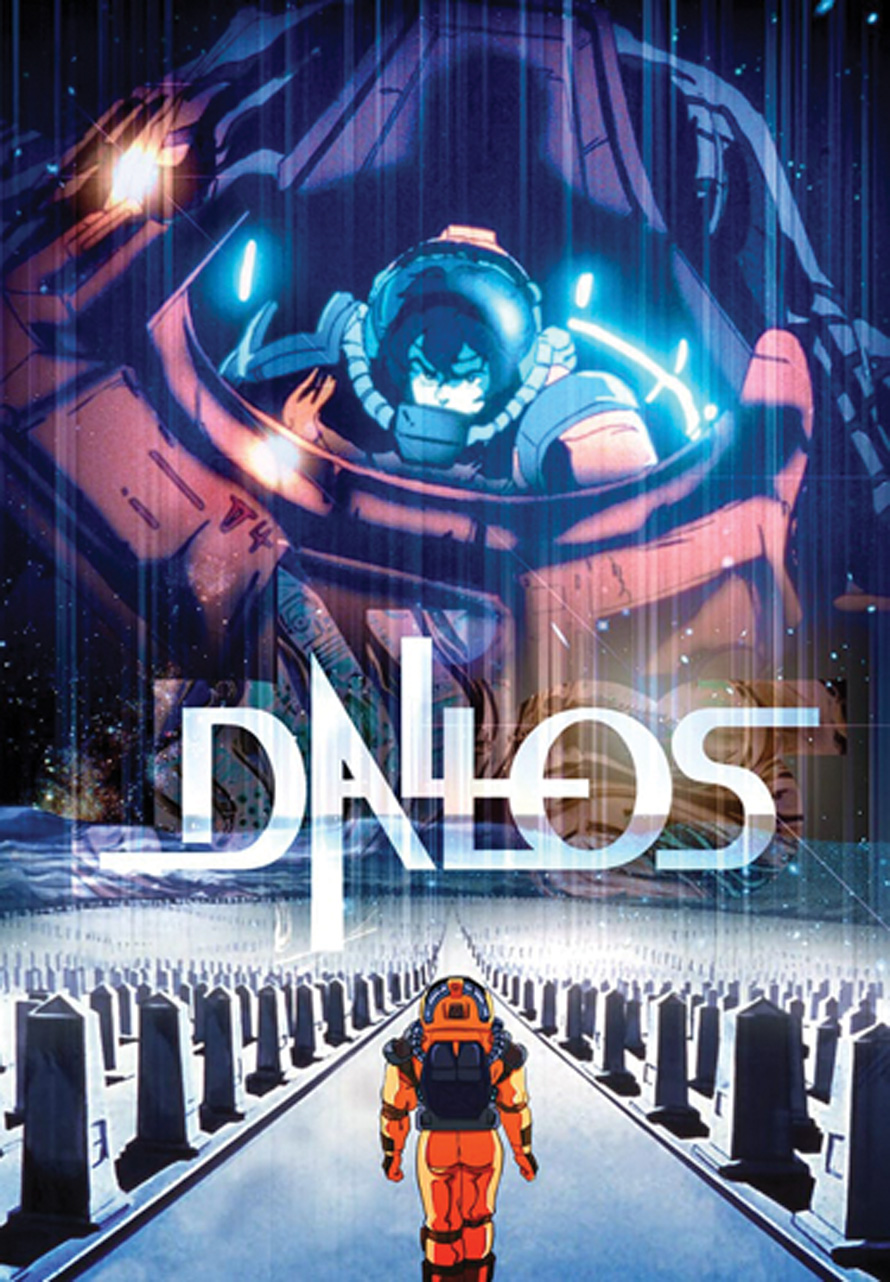 Urusei Yatsura franchise Mamoru Oshii shows off his rising talent and creates an animation that’s aesthetically pleasing for its time. It’s a motherload of “aesthetic” imagery that could fuel about 80 future funk mixes and there’s some seriously impressive design work (the Alien-inspired Dallos itself is especially neat). While the dialog scenes are animated a little flatly by today’s standards, the action sequences are lushly animated by Studio Pierrot, particularly the final battle between the colonists and Leiger’s police forces on the lunar surface. Throughout its four volumes, Dallos keeps the viewer’s attention with the biggest regret that, as the story is left is very open ended, there were no more episodes.Yet a hard science fiction work like this was an excellent training ground for Oshii, whose Patlabor would share similar themes of class warfare and police brutality.

Dallos would come to American shores as a feature length condensation as was very common for multi-episode anime in the early days of its popularity. In this case, it was censored, dubbed and combined into The Battle For Moon Station Dallos which was then sold to television and released to television and video tape. But you can watch it, uncut and subtitled, on DVD from Discotek and on several video streaming sites including Prime. With the concepts of class warfare and the proletariat vs. the bourgeois becoming major political talking points in today’s uncertain world, there may no better time to visit the first OVA ever produced than the present.

Say Farewell to Anime Mascot Nipako, the Plastic Nipper Girl
Fans Are Trying To Get This Cool Naruto Lego Set Made — Believe It!