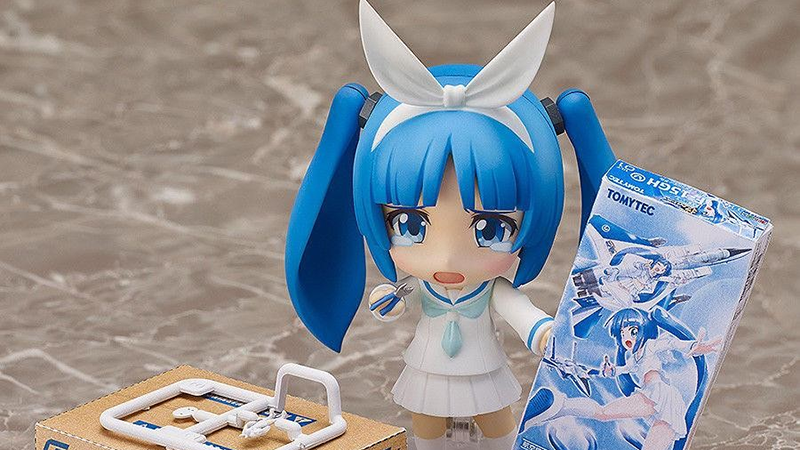 You can find anime mascots for just about anything, from computers to entire companies. One in particular has been the darling of Japan’s plastic model community: Nipako, the personification of the plastic nippers used to separate out model pieces. But the world of weird and wonderful anime mascot characters is shrinking by one today, as Project NIPAKO closes out.

Yes, you’re reading that right, by the way: this is an anime girl who serves as the personification of your faithful plastic cutters. Dreamed up by GodHand as a mascot for one of their most popular products, Nipako (real name Celine P. Nipanne) is the first Nipper Princess of the planet Kougu — a world whose inhabitants bear a resemblance to various tools. The aliens need an energy called Monozukuri to survive… and it just so happens that Earthlings like us generate Monozukuri whenever we make something. Nipako came to Earth to study this phenomenon, but when her ship crashed and she got stranded here, she ended up getting hooked on geeky hobbies herself. Thus, Nipako became a friend to hobbyists worldwide, sending back her findings to her home planet. 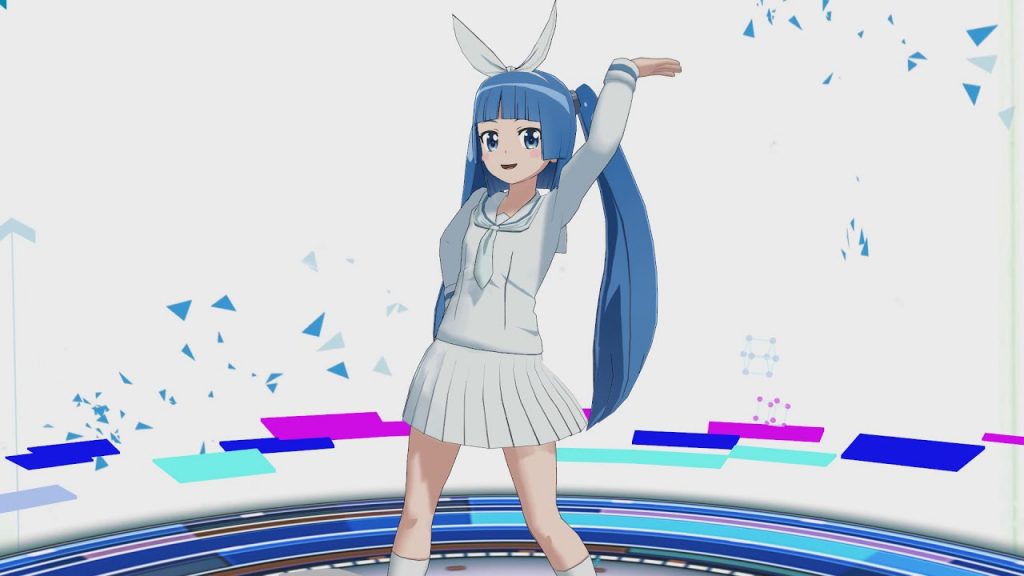 In actuality, the anime mascot was designed in 2013 by Symphogear character designer Satoshi Koike, and Project NIPAKO was established to hype GodHand tools and give hobbyists a new character to love. Nipako got her own Figma and Nendoroid figures, model kits, and even a guest appearance in the anime Frame Arms Girl, itself based on a popular model kit line. Fans latched on to her, creating art and garage kits and fan animations.

But all things must come to an end… and apparently Nipako’s planet needs her. 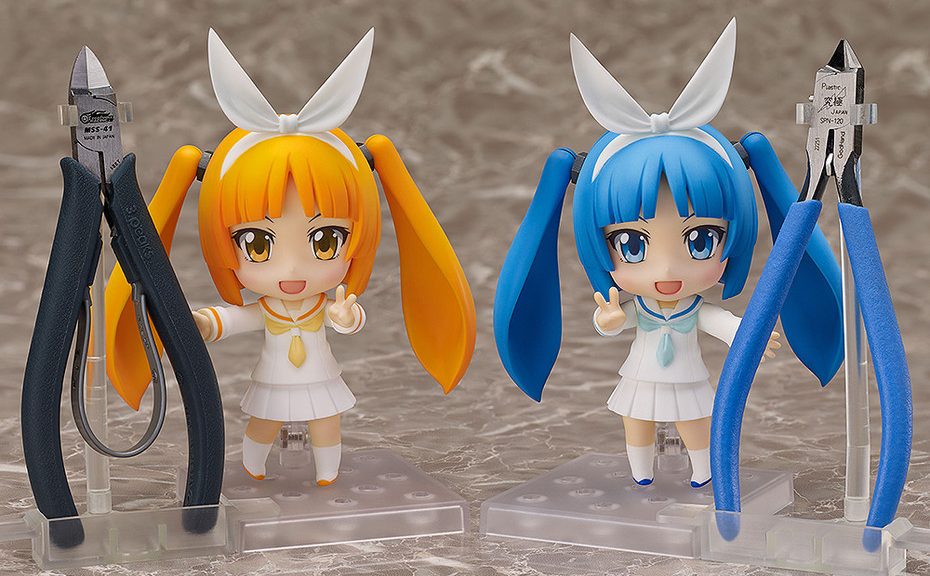 The GodHand site today announced that Nipako’s spaceship has been fixed, and she will be flying home to the planet Kougu to ascend the throne. In real world terms, the project is closing down for “various reasons” as of August 31. That means an end to collaborative projects and merchandise. However, GodHand has also made the beloved anime mascot open source.

With the official end of the project, Nipako can now be used freely in comics, games, merchandise, and more — provided it’s a non-commercial endeavor. More guidelines are on the site. That means that, even though we won’t be seeing any more official work, she’ll still live on through fans. Who knows; maybe that was the intent all along! After all, her back story is directly connected to the joy of creating as hobbyists. It’s appropriate that, once the project is over, she lives on with fans and creators.

Regardless, the field of anime mascot girls continues to grow. Who are some of your favorites? 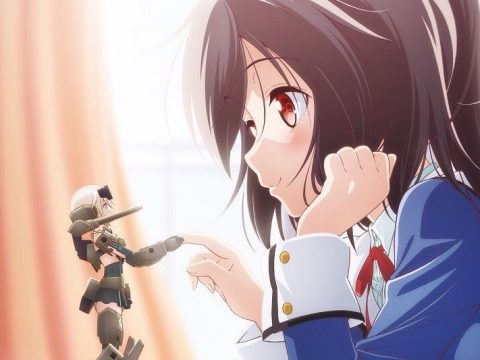 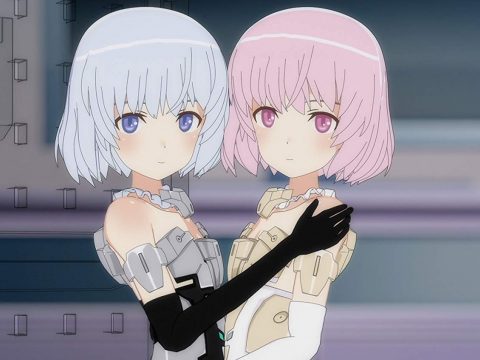 Suit Up with the Frame Arms Girl Complete Collection 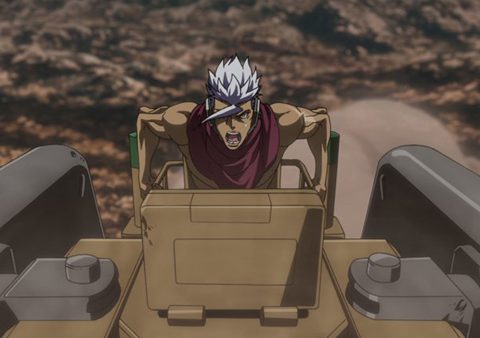 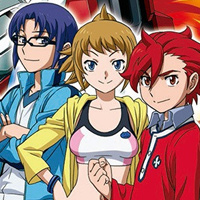 Gundam Build Fighters To Get OVAs