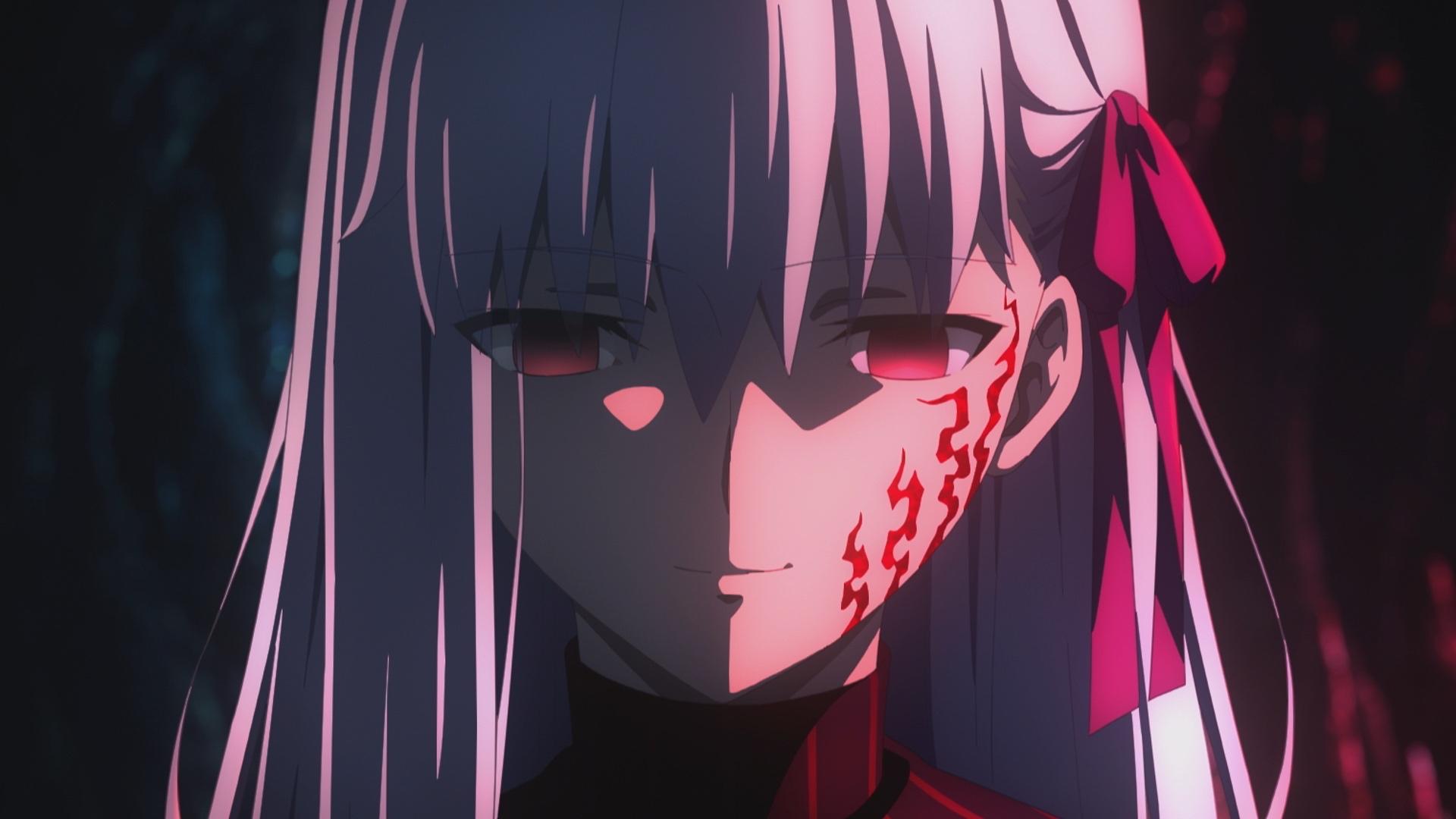 The third and final Fate/stay night anime film is about to return to theaters in a new way. Plans were announced this week to bring Fate/stay night: Heaven’s Feel iii.spring song to cinemas in Japan in the form of new 4DX and MX4D screenings, with the showings set to roll out in 82 cinemas across the country starting September 4.

New benefits are coming along for the ride, including a Saber Alter vs. Shirou Emiya postcard for MX4D screenings. 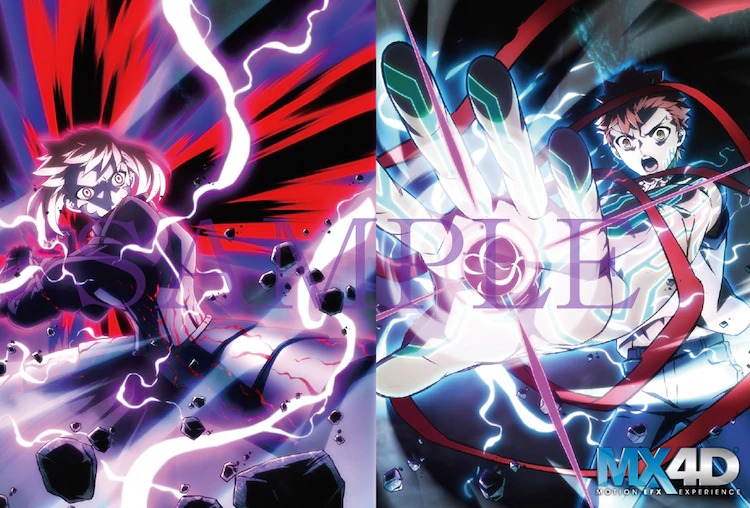 Those who attend 4DX screenings will get Shirou Emiya and archer. 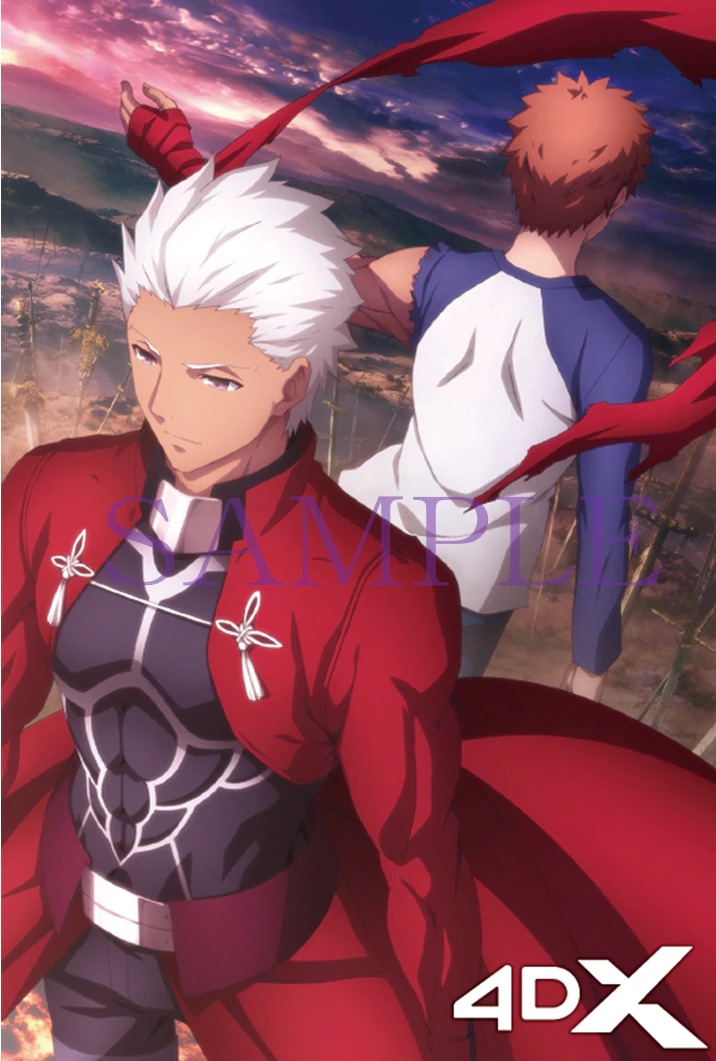