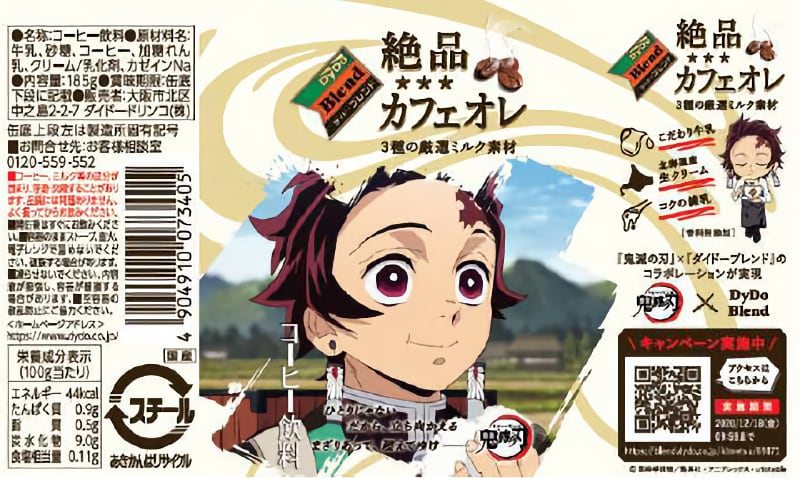 One of the neat little things about living in Japan is being able to buy coffee in cans for vending machines. I’m more or less over the novelty value now, but man, when I first came over here, I was obsessed with trying out every possible variety.

Now canned coffee maker DyDo is teaming up with Demon Slayer: Kimetsu no Yaiba to release a whole mess of cans featuring characters from the series.

There appear to be 28 (!) cans in total: 12 for DyDo original blend, eight for “Zeppin Bito” (“low sugar superior blend”) and eight for cafe au lait. 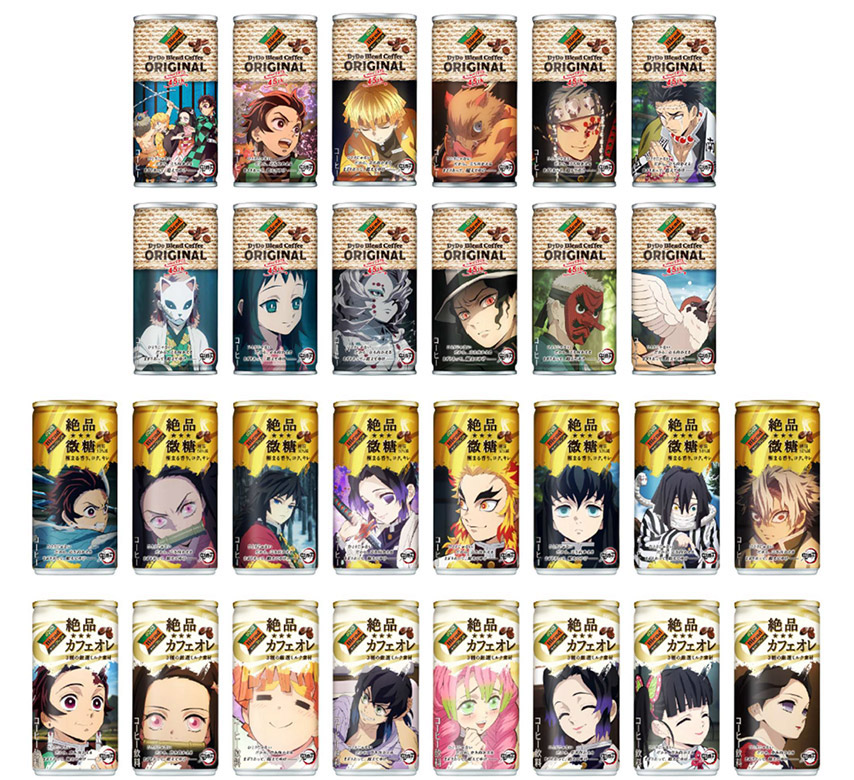 Each can is set at retail value of 115 yen (about $1). They’re set to hit Japanese convenience stores, supermarkets and vending machines October 5.

We suspect more than a few Demon Slayer fans are going to collect ‘em all, whether they like coffee or not. 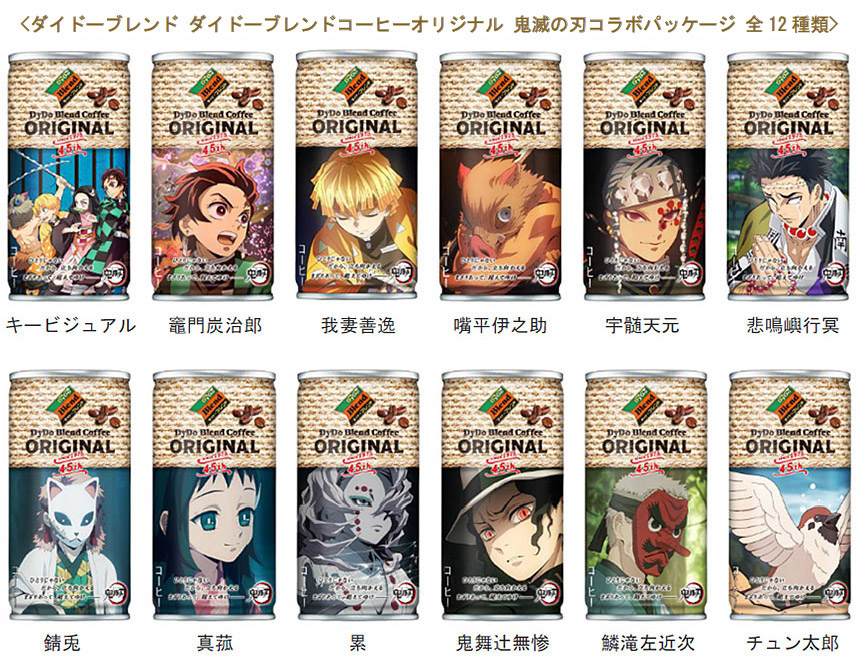 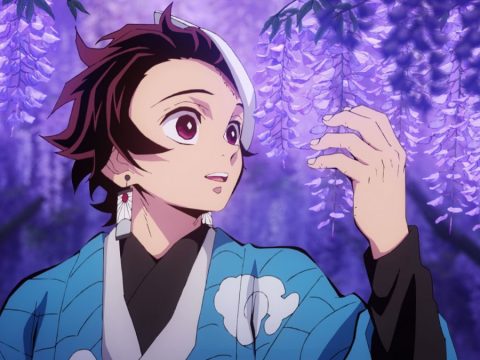