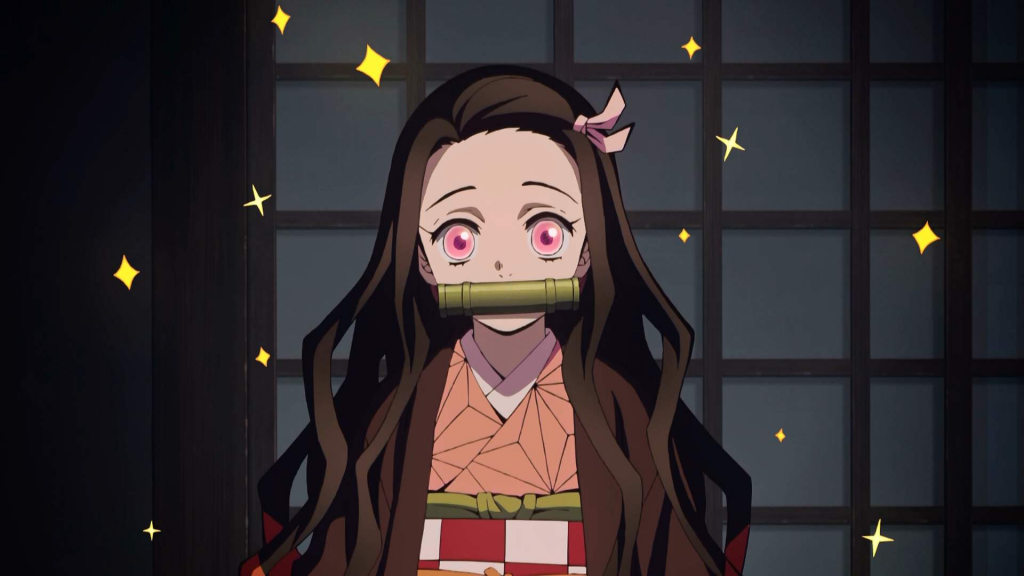 Demon Slayer: Kimetsu no Yaiba is one of the biggest things to happen to anime and manga in years. Between the recently-finished manga series and the beautifully-animated adaptation from ufotable, it’s indelibly in the anime fan’s cultural consciousness. And even more indelibly in their minds is the show’s undisputed Best Girl, Tanjiro’s sister Nezuko.

The demonic little sister is beloved both within the series and by fans, and is one of the show’s main pulls. When it came time to make a stage play, young actress Akari Takaishi scored the role, and completely looked the part as well: 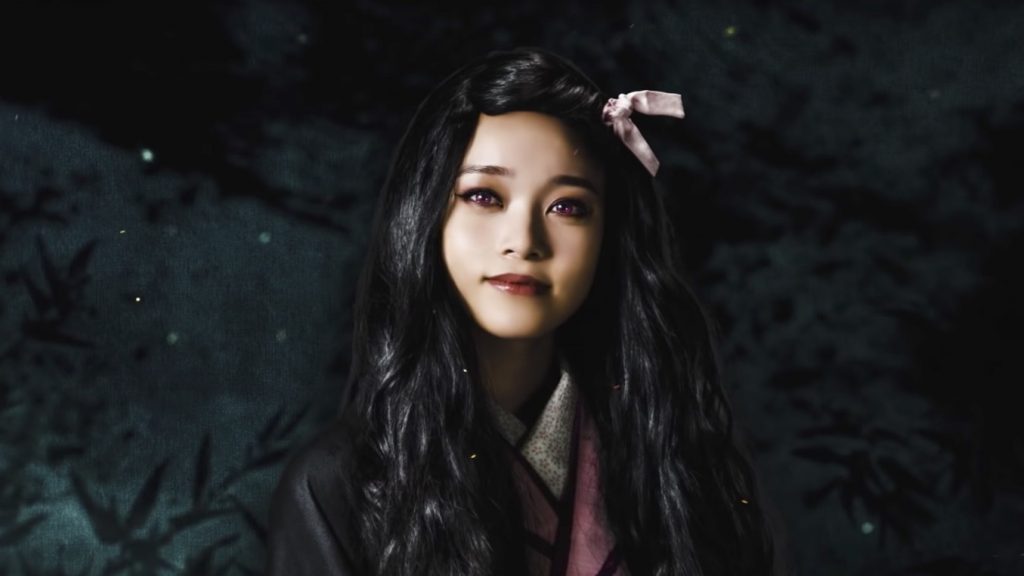 So far, that’s the only live-action Demon Slayer on the books. But polling site RankinClip asked: what if? If there ever was to be a Demon Slayer film, which actress would fans like to see as the beloved character? The results are in, and topping the polls was “once in a millennium” idol Kanna Hashimoto: 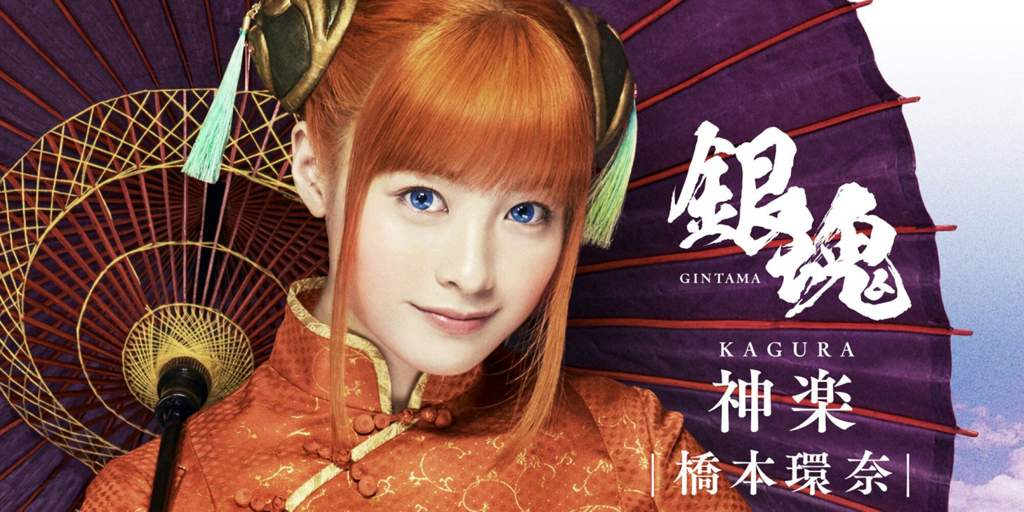 Besides being generally loved by fans, Hashimoto has her share of experience in live-action anime adaptations. She got crazy as Kagura in the live-action Gintama films, and was cast as Kaguya herself in KAGUYA-SAMA: LOVE IS WAR. Fans who voted for Hashimoto pointed out that she’s about the right build for the demonic character… though she’d probably still need a special effects assist when Nezuko gets extra-smol.

Coming in second and third were Suzu Hirose (Chihaya of the Chihayafuru dramas) and Mio Imada (Maya Airi in Boys over Flowers 2).

That said, some readers (and a few voters) pointed out that the poll seems to be less about who’d make a good Nezuko, and more about which actresses they like best or are most familiar with. Hashimoto really does seem to fit the bill, granted… but as you start looking down the top ten, that does become an understandable point. 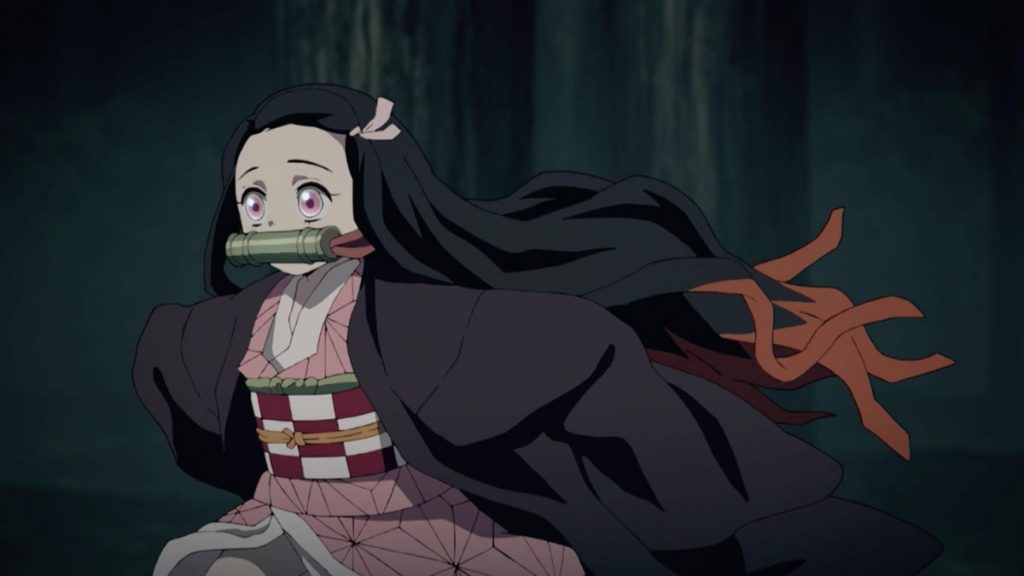 Fortunately, even if there’s no sign of a live-action Demon Slayer film, we have this year’s Mugen Train anime film to look forward to. And if you haven’t read the manga, now is a good time to catch up — since it recently closed out its run.

What about you? Who would you like to see play Nezuko in a live-action Demon Slayer film?