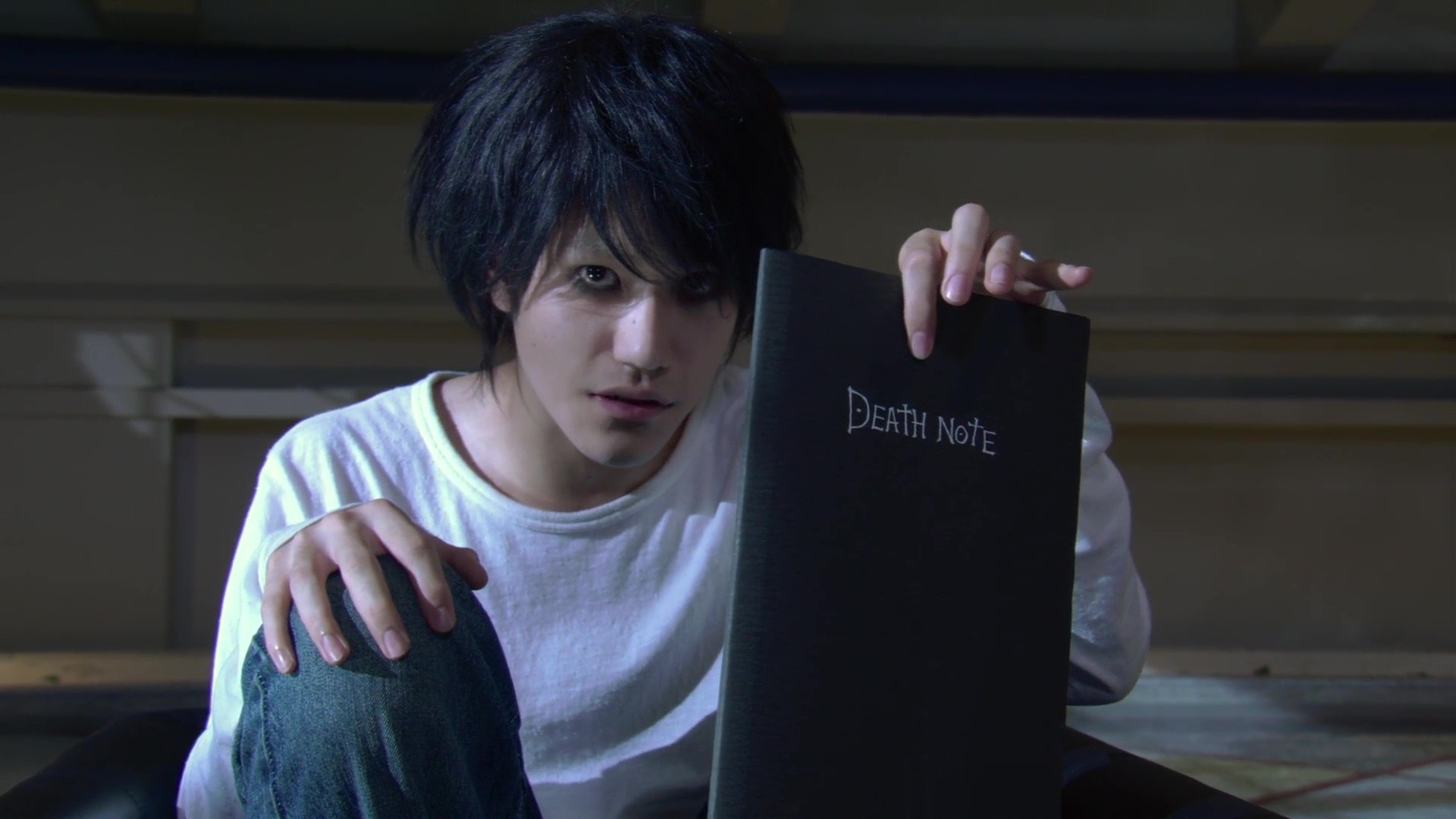 Live-action anime adaptations are hit-or-miss, at best. Some have landed amazingly, like Alita: Battle Angel and Death Note. Others have landed less than amazingly, like Ghost in the Shell and… the other Death Note. And some — like Cowboy Bebop — remain to be seen. As we wait nervously, staring at Netflix and begging it to love us.

Even so, there are some titles we’d be willing to see someone take a chance on. Hollywood, Japan, or an indie studio? We’re not really that ready to stick our necks out. Suffice to say we’d be interested in an IRL treatment of any of these, at least on principle. How about you? 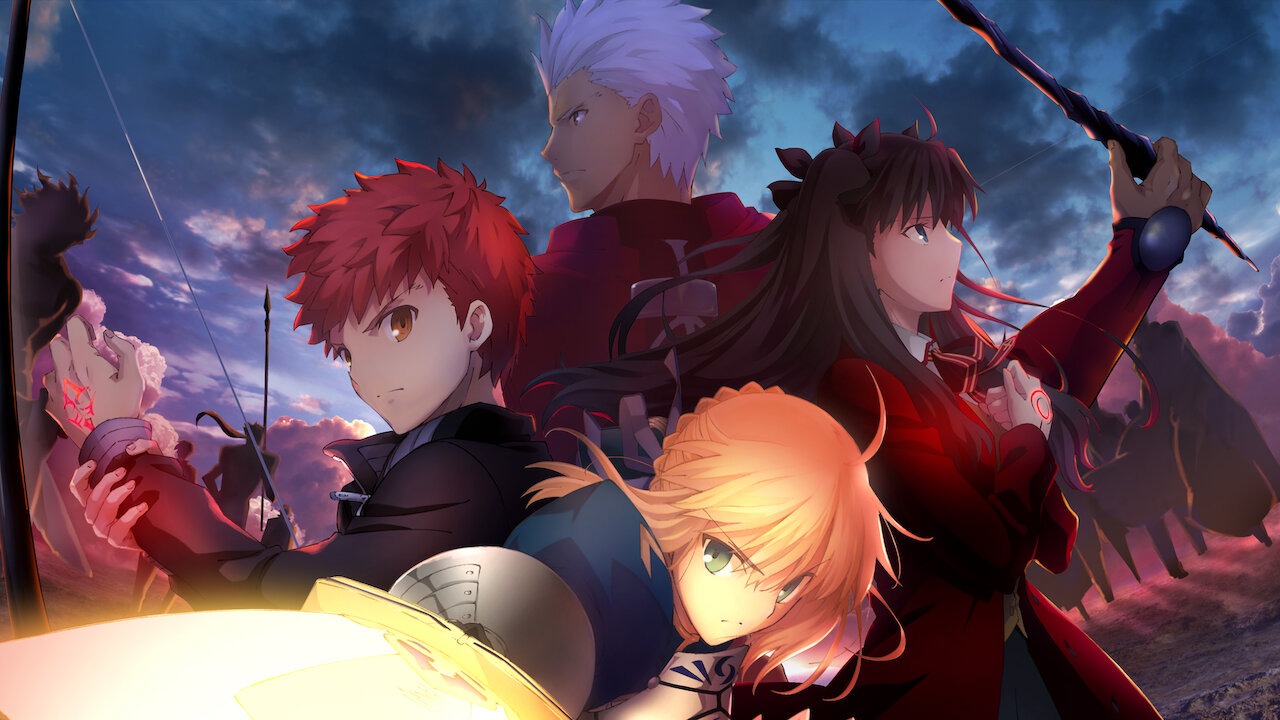 With all three branches of the Fate/stay night visual novel now animated, surely it’s about time. The live-action/anime jump for Kinoko Nasu’s epic franchise would be an interesting one, especially since (if cast thoughtfully) it would allow for talent from all over the world. It would also finally be an actual shake-up in the long line of Arthurian movies attempting to be more inventive than the last.

There have been Fate/Grand Order stage plays, showing just how cool the Masters and Servants of the Holy Grail War can look IRL. We’d be completely here for Altria, Medusa, and the rest in living color. Especially if it involves some beautifully choreographed fight scenes. 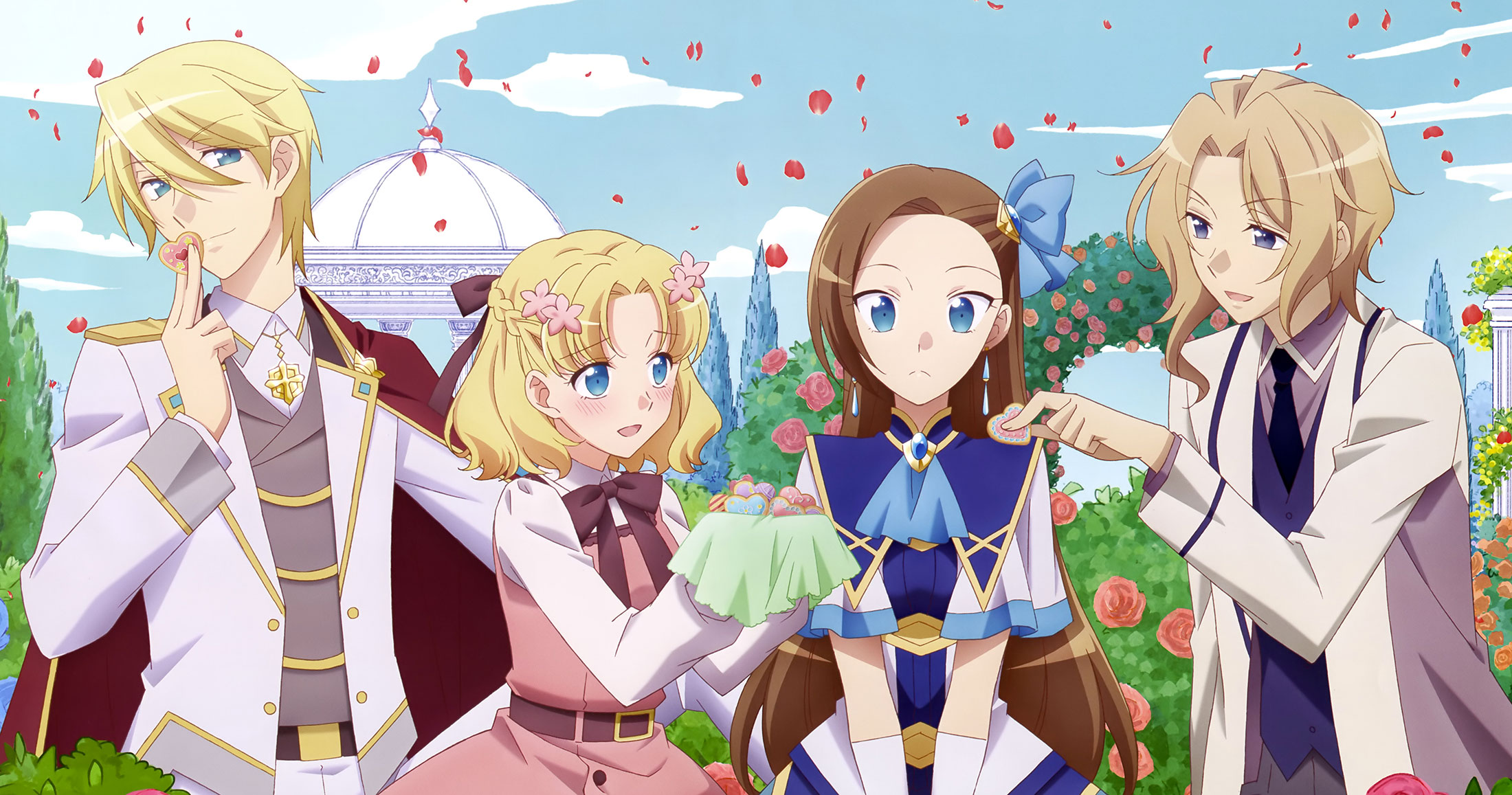 The core of My Next Life as a Villainess rests on a knowledge of anime and anime-adjacent fandom. Dating sims are, after all, largely of that area. But even so, we’d love to see the beautiful outfits and romantic intrigue of this weirdly wholesome harem show go live-action. But we’ll admit, that’s largely because we want to see a live-action Catarina Claes (if such a wonder could be found).

If nothing else, it would be absolutely gorgeous to look at… in terms of set, costume, and characters. Imagine all those dateable protagonists brought to life. Who would you cast for each of them? (Don’t pretend you don’t already have picks, we know you do.) 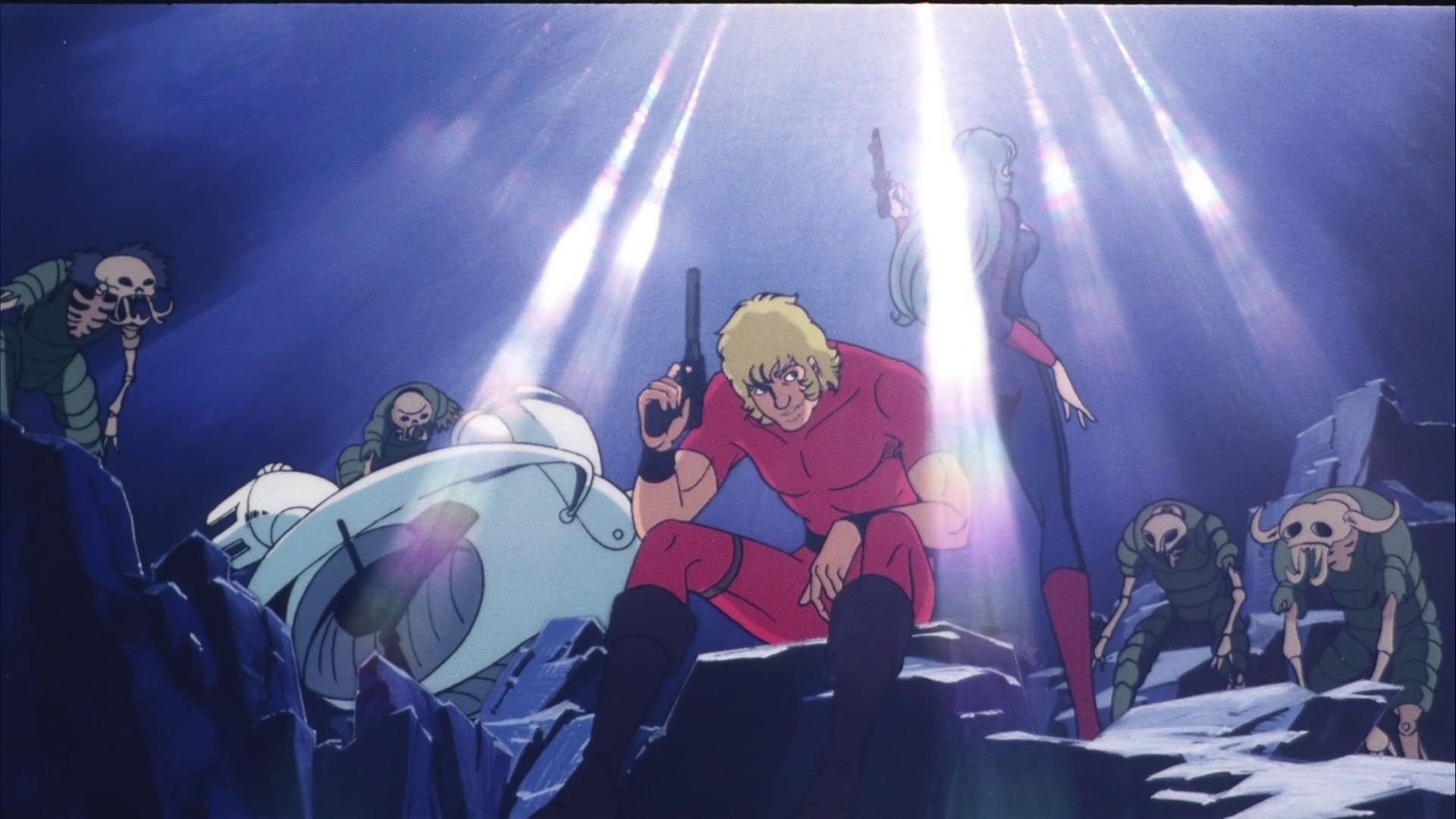 This is one live-action anime adaptation that actually almost happened! Back in 2011, The Hills Have Eyes director Alexandre Aja was announced to be attached to this exact project. The prospect of seeing Cobra fight his way across the galaxy in cool space opera adventures was intriguing. But Aja announced in 2018 that it was not to be.

Why? Well, partly because we already had James Gunn’s Guardians of the Galaxy, which was considered to be the “twin” of Aja’s Cobra. Plus, the sci-fi world was riding high on the return of Star Wars. Thus, sadly, Lionsgate shelved the project. Unless something changes, we may never see it happen. Which is a massive pity.

fate/stay night 34my next life as a villainess: all routes lead to doom! 10space adventure cobra 7 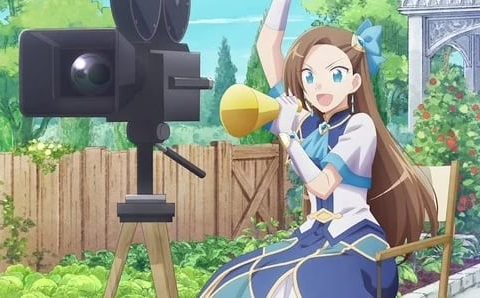 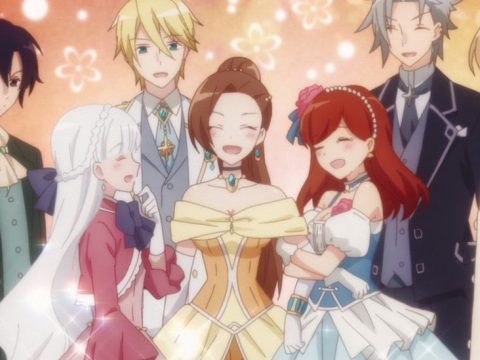 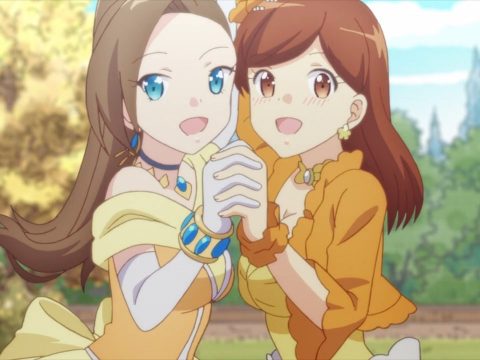