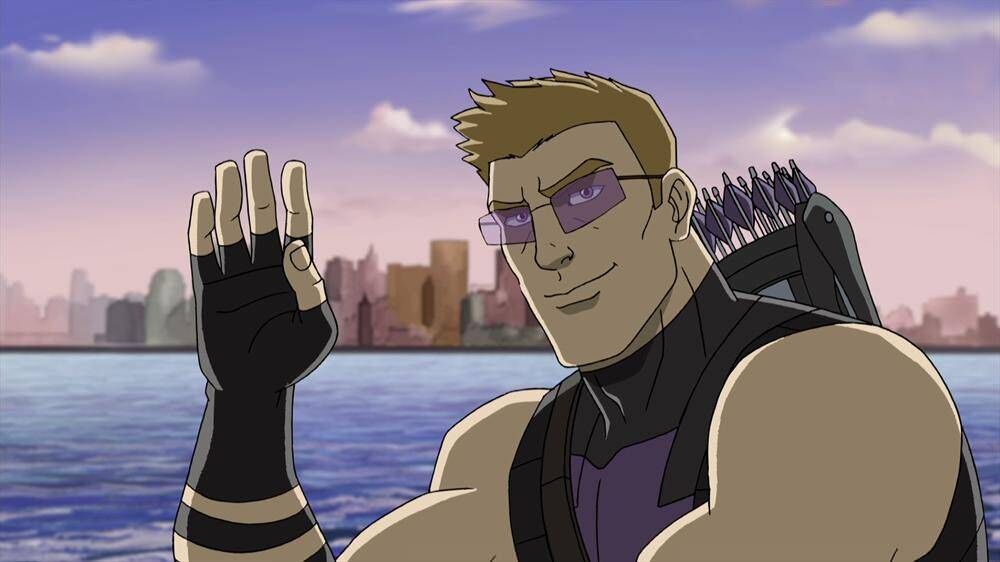 Marvel’s Hawkeye is getting his own festive Disney+ series to close out the year. In the first trailer, we see Clint Barton meet a certain young fan who’s a bit of a sharpshooter herself. (Young Avengers fans will know who she is already.) She claims to be the “world’s greatest archer,” so we’ll probably get to see how she stacks up against Jeremy Renner’s Barton.

But how do they stack up against anime’s most skilled archers? It’s a wide field — anime is full of archery adepts, from Sailor Moon‘s Rei Hino to the entire cast of Tsurune. But we think these three in particular have the sharp eye, the steady hand, and the skill set to take Clint Barton on. What do you think? 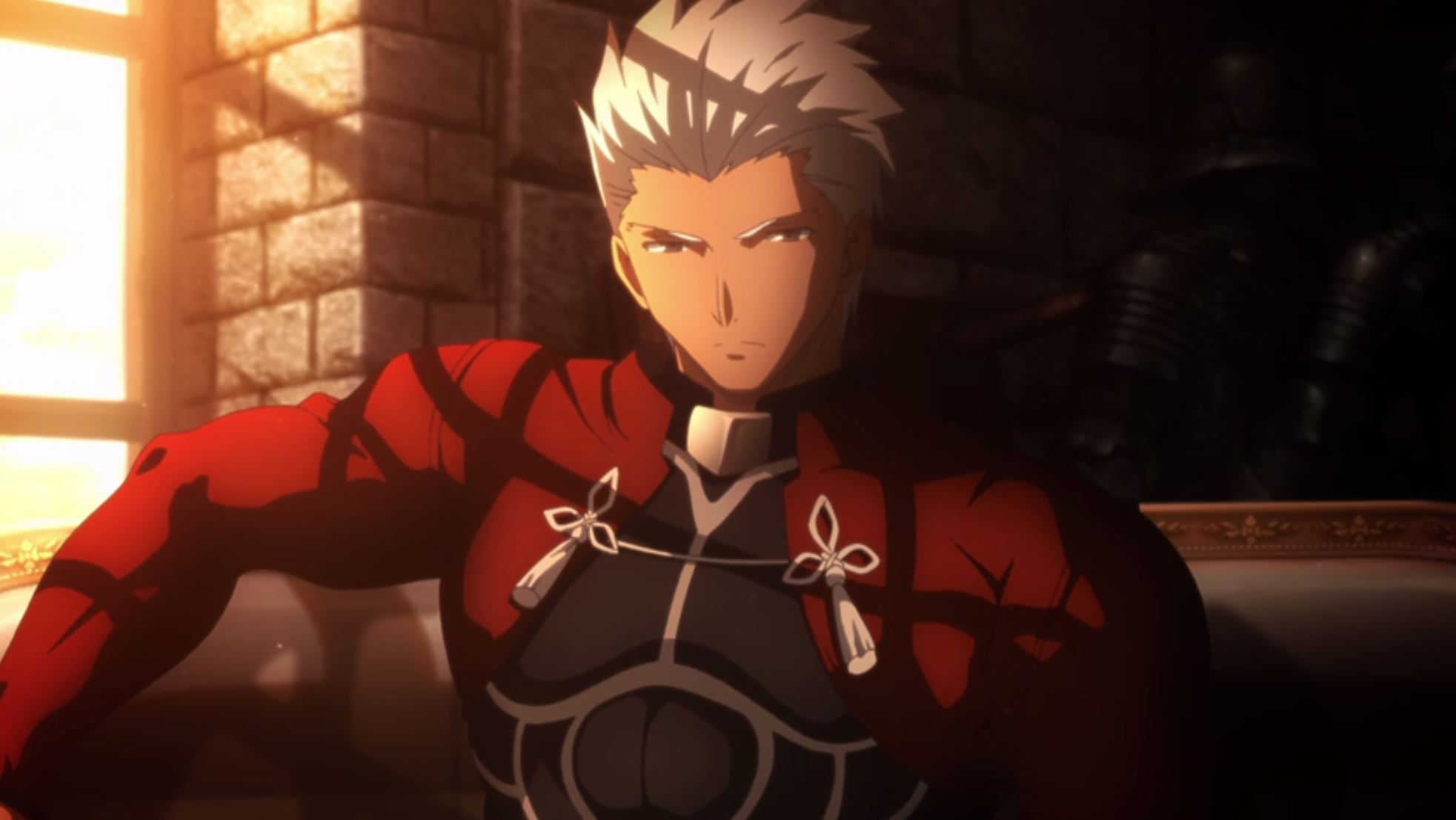 The Fate franchise is full of Archer-class Servants… which refers more to marksmen than actual choice of weapon. The class notably also contains Wild West and high seas sharpshooters, summer Servant variants wielding water pistols, and James Moriarty. Who has a butterfly coffin machine gun that also shoots lasers. We’re not here to send guns after Hawkeye, but fortunately there are plenty of bow-and-arrow-wielding Archers to choose from.

In particular, there’s the mysterious white-haired Archer of Fate/stay night, Rin Tohsaka’s Servant. He’s not so mysterious if you’ve seen or played enough of the story, but we’ll keep mum in case some of you are late to the game. His archery skills might not be as famous as his Unlimited Blade Works ability, but he definitely has them. Granted, this is a magic-wielding Servant against Clint Barton… but we’re pretty sure he could put up a good fight. (We’ll let you decide which “he” we mean.) 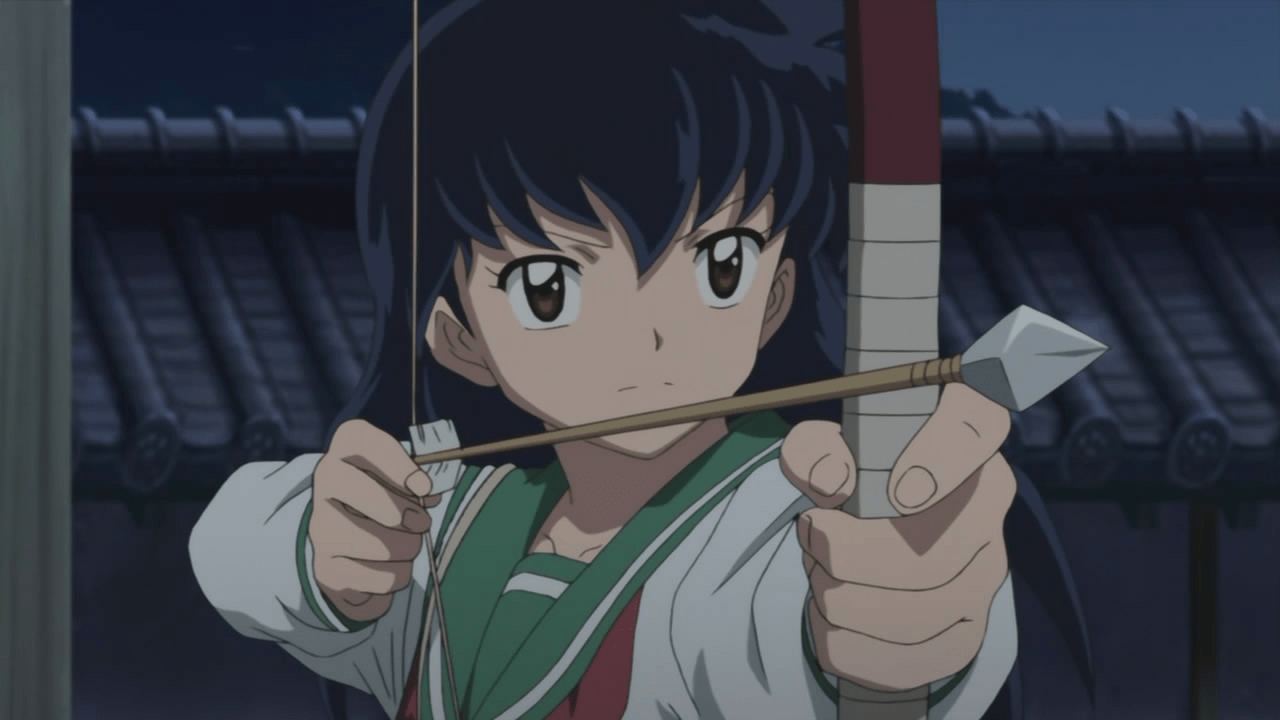 Ever since Doctor Strange entered the fray, magic has been on the table with the MCU. And with WandaVision and Loki turning the franchise into a paranormal timeline-bending cavalcade, you’d need someone with very specific abilities to hold their ground in that scene. Even meeting Hawkeye on his home turf, none of that would make Kagome bat an eyelid.

Granted, Kagome’s acquisition of this fine archery skill is pretty sudden. (Or, from another angle, not sudden at all.) But pair it with her various supernatural abilities, and she’s the right kind of fighter for Marvel. Wonder if that Necklace of Sitting would work on anyone else… 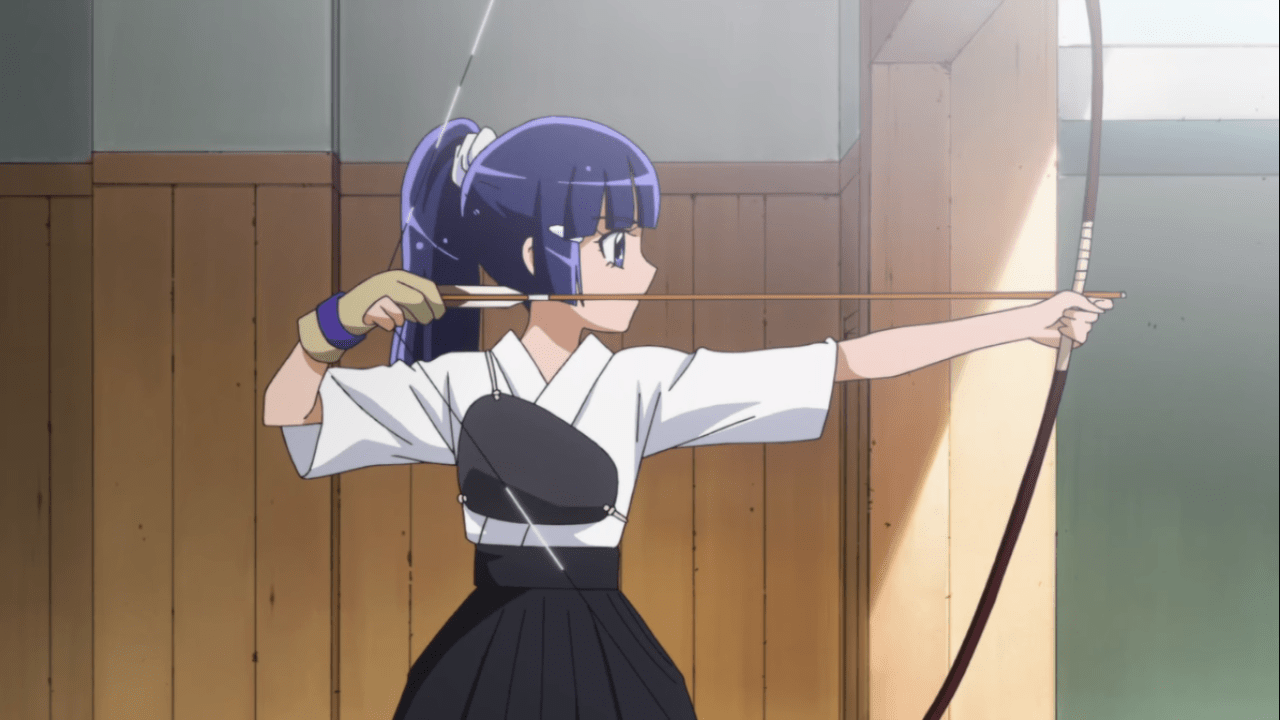 There’s no shortage of magical girl archers (see the above mention of Sailor Mars). But we’re still thinking of Reika in 2012’s Smile PreCure (or Chloe in Glitter Force, if you prefer) — an expert at kyudo, and also everything else. Including piloting giant robots. Yes, really.

As Cure Beauty, she integrates her archery into her magical girl attacks. Her Beauty Blizzard Arrow packs the kind of punch you’d expect out of a PreCure finisher — that is, huge and terrifying, but also pretty. We’re pretty sure she could hold her ground against Hawkeye as a civilian or as a Cure.

Hawkeye hits Disney+ in November — in the meantime, there are plenty of bow-and-arrow-wielding heroes to enjoy!