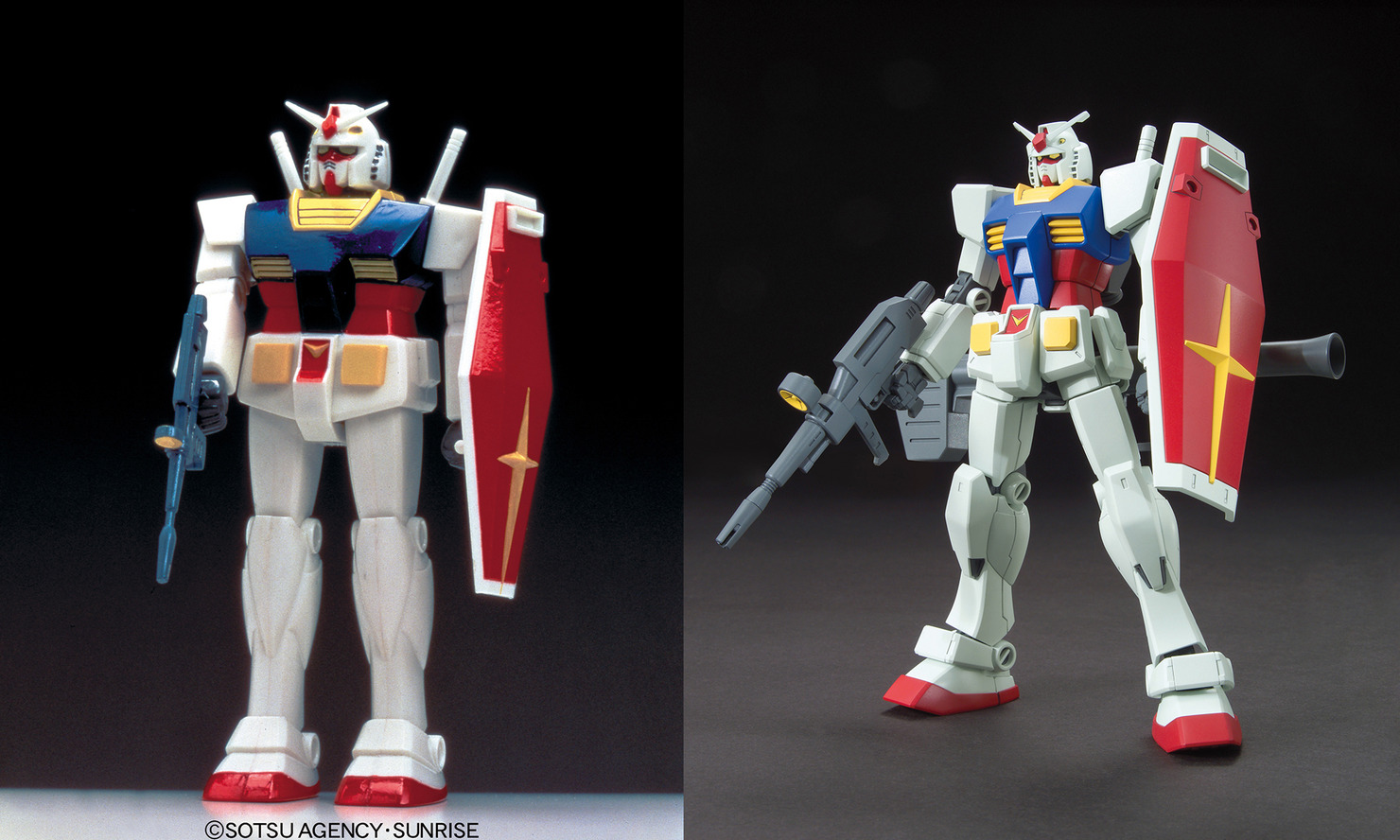 Ever wondered how many plastic Gundam models (Gunpla) exist in the world?

According to Bandai Spirits, if you lined up the packages of every model sold to date, they’d wrap around the earth four-and-a-half times and weigh about 350,000 pounds. That’s a lot of Gunpla.

There have been many improvements and variations on the line over the years, including in 1987, when Bandai released the first model that could snap together without glue.

Here’s looking forward to the next 40 years of plastic Gundam models.