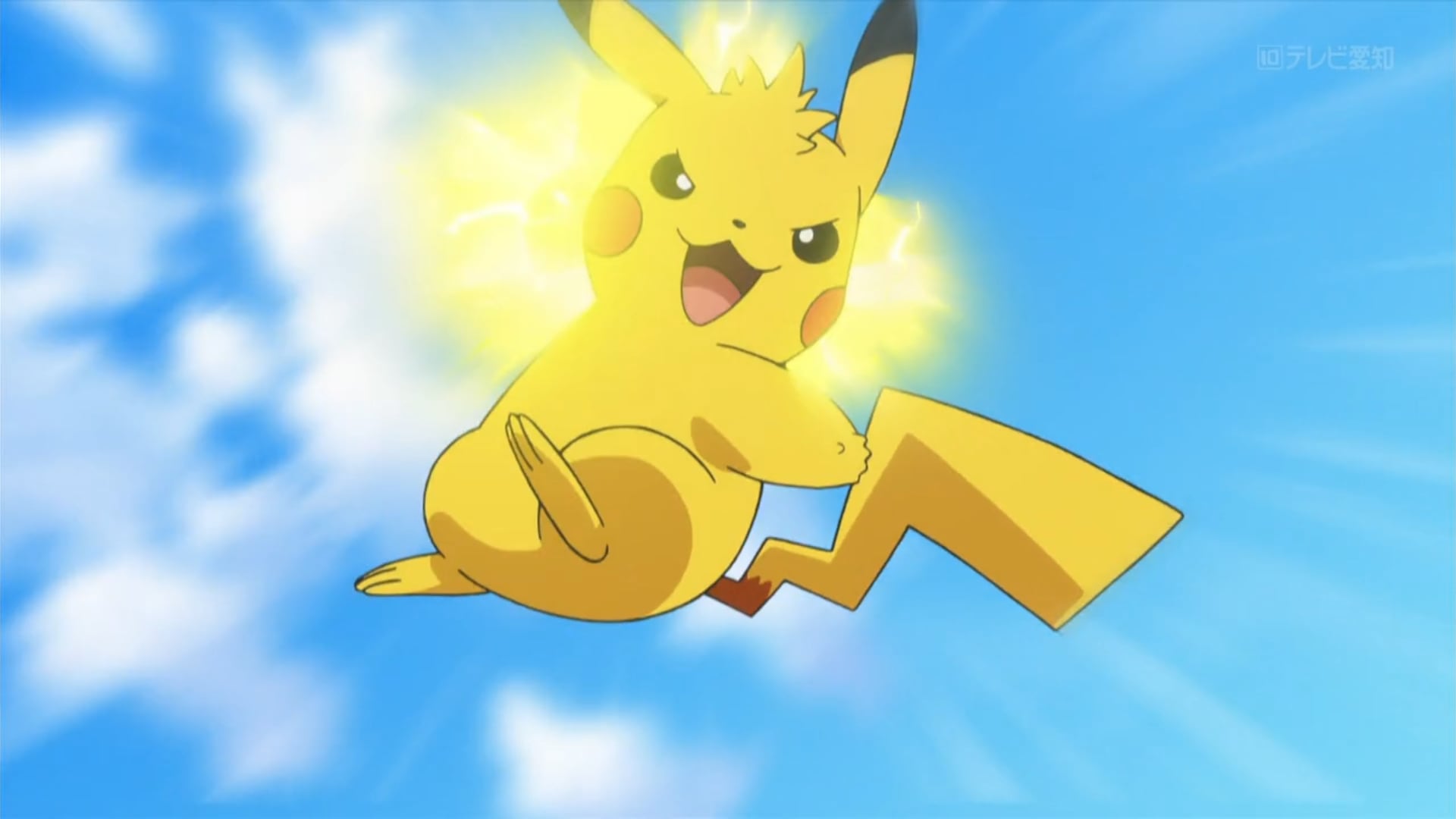 A Japanese person who goes by Kota online inadvertently started something by tweeting an image of their friend’s old Pokémon Piplup toy. “My friend’s Piplup is really gross,” Kota commented with the image.

It could have ended there, but it turns out so many fans related that the post has, as of this writing, received 10.9K Retweets and 87.5K Likes. Just to be clear, here is what the toy looked like before it got to this state.

Many people have their own old, very well-loved Pokémon toys, and in response to Kota’s tweet, they began sharing images as well.

Take, for instance, this very well-used Bulbasaur toy. Would you be able to recognize this was Bulbasaur? 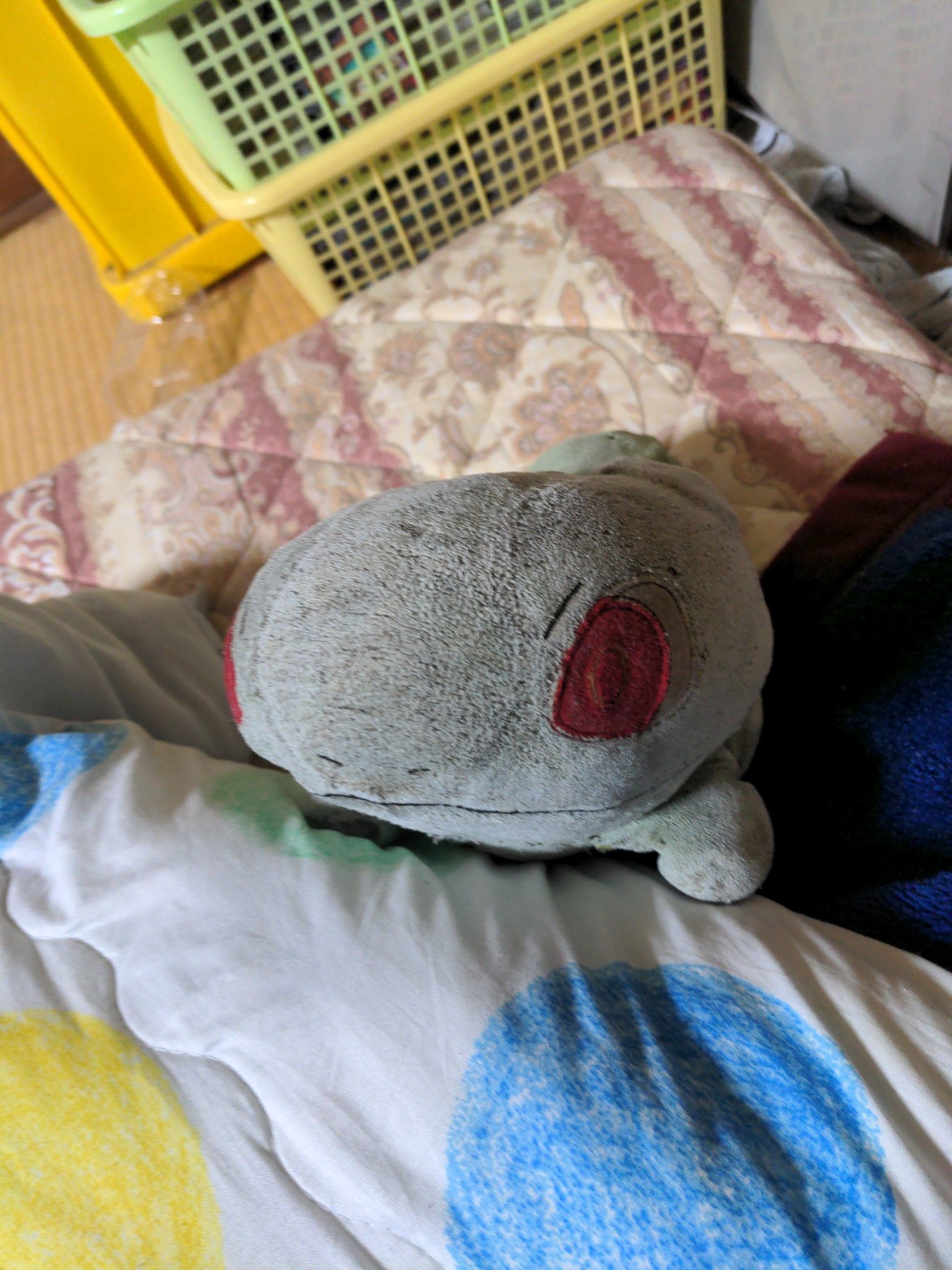 Then another person wrote, “I’m so glad I found a kindred spirit! My Pikachu has been with me for almost 20 years.”

This ratty Pikachu has since received 1,220 Retweets and 2,885 Likes. So while it hasn’t gone as viral as the original Piplup, people are definitely paying attention to it. And they’re also making some pretty funny comments, since Pikachu does look a lot worse than Piplup. SoraNews24 translated some people’s responses to this toy:

“Is this one of those things where you say ‘Pikachu’ three times in the mirror and it kills you?”
“It feels like this should be scary, but the Pikachu looks like this because it’s been a beloved toy for so long.”
“This could be Mimikyu’s skin.”
“No, it’s Mimikyu’s evolution.”

Pokémon is one of the most successful franchises of all time, and it seems plenty of people have their old and much-used Pokémon toys hanging around. If you have any Pokémon toys that are so used as to look scary, share them with us! Or maybe they’ll appear if you look into the mirror and say their name three times.