After a few delays, Digimon Survive is going to be released sometime this year for for PS4, Xbox One, Switch, and PC. The game is described as a cross between a visual novel and an RPG. A trailer for it was released during the Digimon Con livestream event so people can get a sneak peek of what to expect. It gives you an idea of the characters and cast.

The game will follow Takuma Momosuka and his partner Agumon. Takuma discovers himself in a different world that is full of danger and frightening creatures. 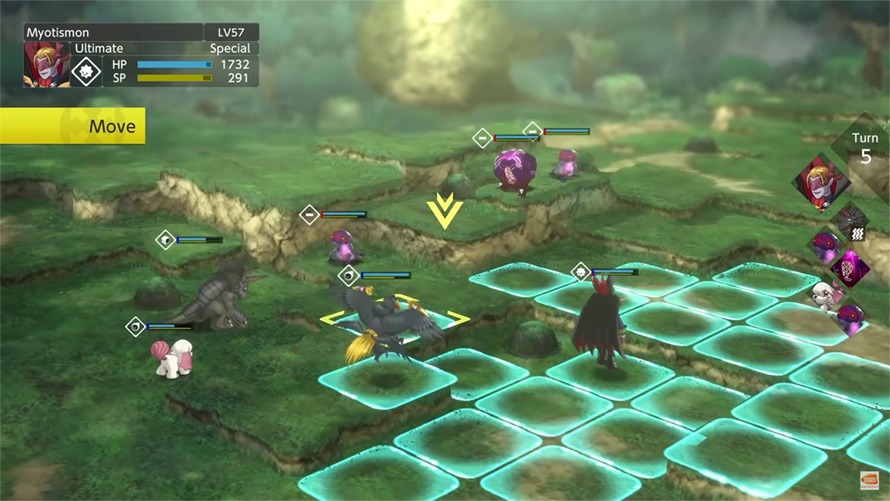 It’s advertised that the conversational parts of the game will have 2D illustrations and look like they came straight out of an anime. Characters will have many choices to make, and these choices will affect both the story and evolution during battle.

This game was first hinted at by Bandai Namco Entertainment producer Kazumasa Habu, and that was back in December 2017. The last Digimon game to be released was Digimon Story Cyber Sleuth – Hacker’s Memory, and that came out in 2017 in Japan and in 2018 in the West.

Digimon Survive was supposed to come out in 2019, but that didn’t occur. Further delays happened after that, no doubt in part because of COVID.

Are you interested in playing this game when it becomes available? 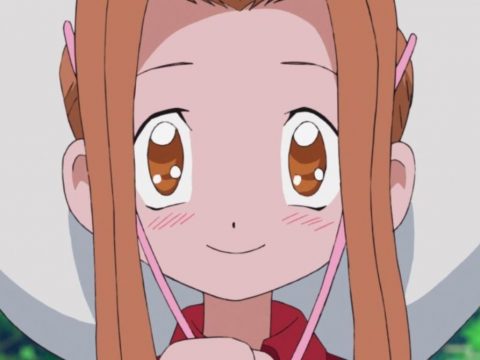