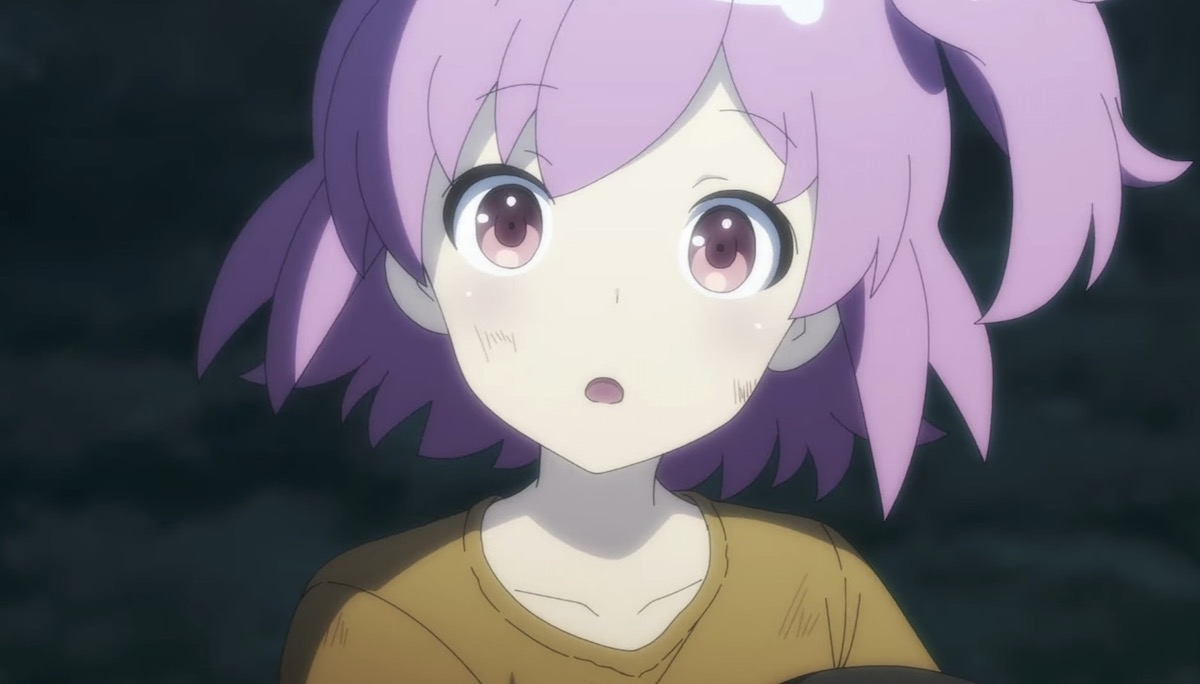 AZONE INTERNATIONAL and acus’ cross-media project Assault Lily Bouquet is coming to TV in an anime adaptation this year, and the broadcast plans have officially been finalized. Featuring direction by Shoji Saeki and production by anime studio Shaft, the series kicks off on various networks in Japan on October 1, with exclusive streaming set for Amazon Prime Video.

Assault Lily Bouquet has high school girls using massive weapons to take on an alien menace, and you can see how it’s shaping up in the trailer below. 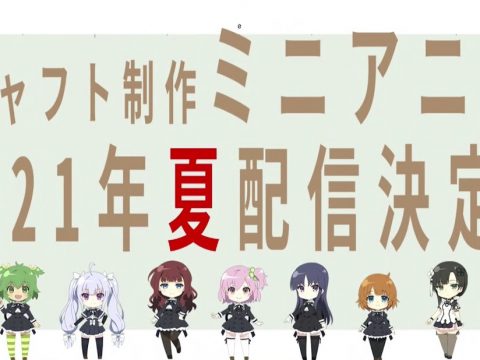