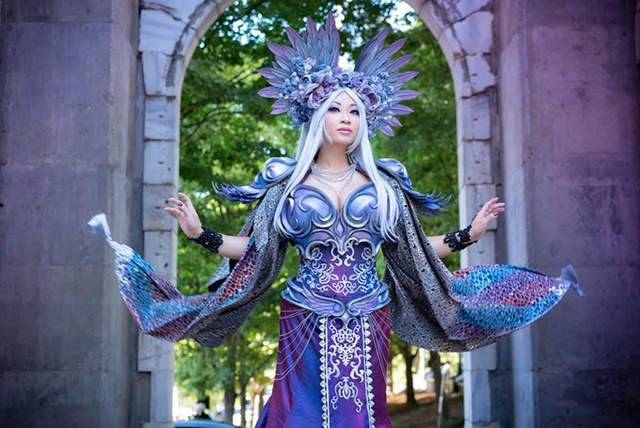 The pandemic has been tough on a lot of people, and that definitely applies to events and those who depend on them. In the case of the World Cosplay Summit, the executive office issued an announcement this week that they will be turning to crowdfunding to help support the next event.

A Kickstarter campaign is set to kick off on August 1 in an effort to pull in funds for the World Cosplay Summit 2021. Yaya Han, pictured above, has joined the cause as a support ambassador. The campaign will run until September 13, and you can learn more in the video and statement below.

The World Cosplay Summit is an international event that began in 2003 and has attracted 300,000 people from 40 countries and regions around the world as of 2019. However, due to the effects of the COVID-19 crisis, the World Cosplay Summit, which has been running for 18 years, is in danger of surviving. All of the sponsors who have supported Cosplay Summit until now have been affected by COVID-19 (Most of them are airlines and tour companies). We have decided to hold this year’s event online, but there is a very good chance that we won’t be able to hold the event in the future.

However, there are many cosplayers around the world who love Cosplay Summit and look forward to holding the event every year. That’s why we have decided to start a crowdfunding campaign to continue the event in 2021 and beyond. To all the Japanese culture lovers around the world! To all those Japanese who want to support those foreign people who love Japan! It may be small in size, but when you get enough of them together, they become a force for good! We would appreciate your support. 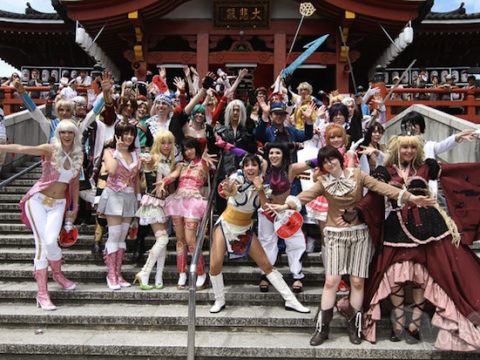 World Cosplay Summit on For This Summer, Wants Best Cosplayers in World