The World Cosplay Summit (WCS) is a cosplay event hosted by TV Aichi in the city of Nagoya, Aichi, Japan. Since 2005 WCS has held a championship contest in which winners of preliminary contests in respective countries compete for the grand championship WCS title in Japan. The event has grown since then, and as of 2011, contestants from 17 different countries have participated in WCS.

Winning at WCS requires contestants to produce high-quality costumes, props and performances in an effort to take cosplay to the next level of entertainment. 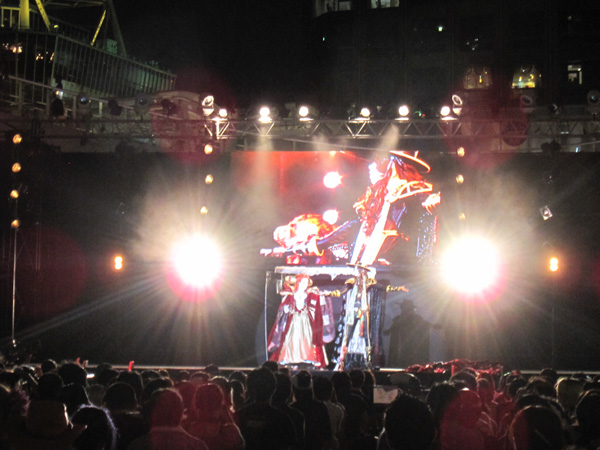 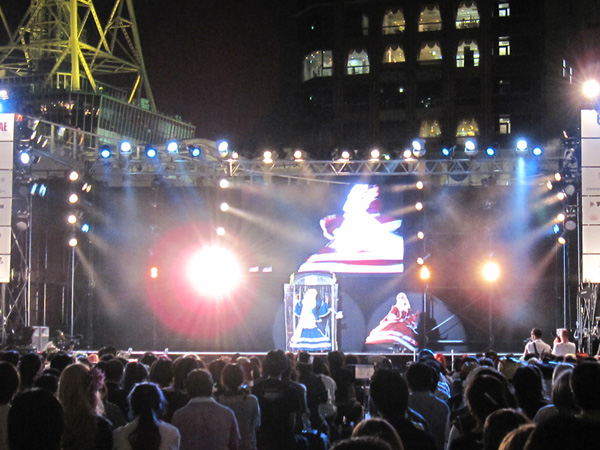 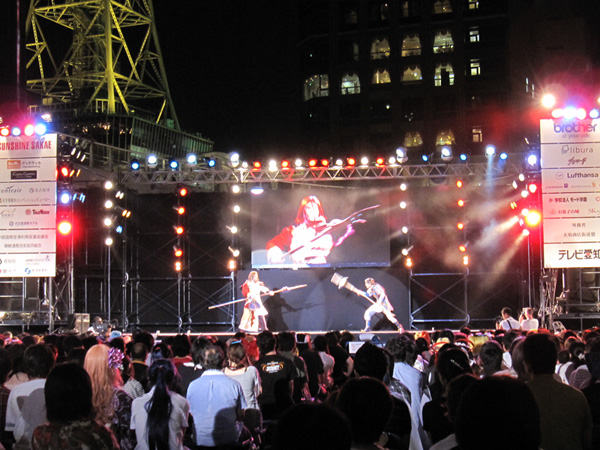 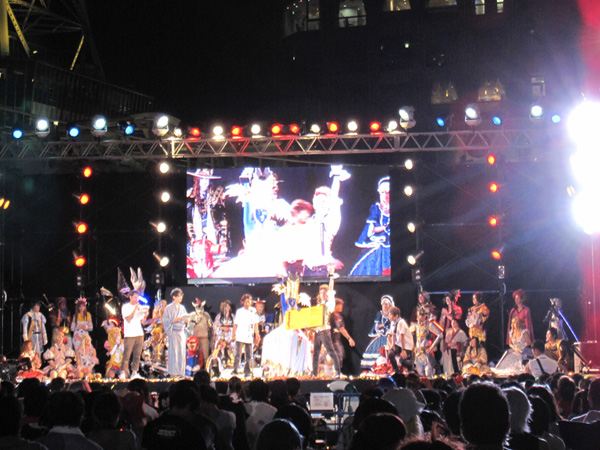 Katsucon will host the U.S. segment of the World Cosplay Summit 2012 between February 17 and 19 at the Gaylord National Resort and Convention Center in Washington, DC. The winners, dubbed “U.S. representatives,” will be given an opportunity to participate in the grand WCS 2012 event, which will be held in August. Who will be the U.S. representatives? It could be YOU!

Visit the World Cosplay Summit at its homepage and Facebook page.