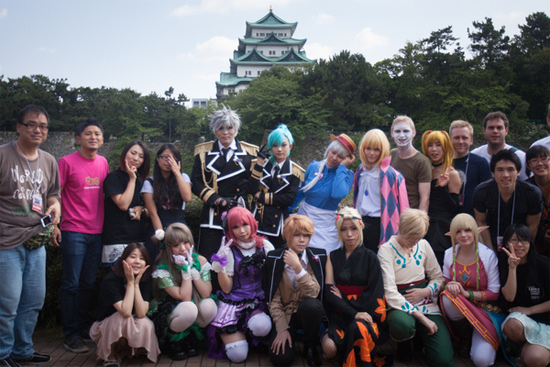 Sure, Russia’s not getting along so well with the west in the political arena these days. Thankfully, cosplayers are a peaceful folk who understand the world ain’t about borders and ethnic conflict – it’s about dressing up as your favorite Japanese cartoon characters.

So cheers to Team Russia, who won at the World Cosplay Championship in Nagoya, Japan with their costumes from the Legend of Zelda.

Thousands of cosplayers and fans assemble at the summit each year to pay tribute to and compete in the world of cosplay. The World Cosplay Summit has been running since 2003 and hosts teams from over 20 countries.

For more information and lots of photos, visit the official site and Twitter. 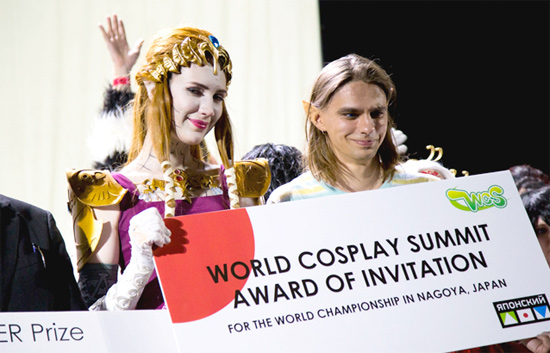