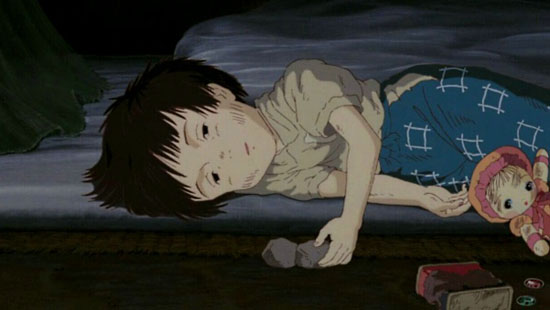 English-language anime news sites and Twitter experienced a flurry of activity Sunday evening as reports circulated that Studio Ghibli, the studio behind Ponyo, Spirited Away and The Wind Rises, would be closing its doors. Sites like Twitch posted articles with headlines like “Studio Ghibli Stops Making Films.” 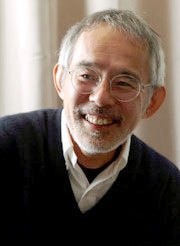 Cooler heads eventually prevailed when sites like ANN and Variety dug into the actual statement from Studio Ghibli producer Toshio Suzuki on Japanese TV. Suzuki mentioned a possible restructuring of the studio, not a closing, adding that Ghibli will “take a brief pause to think about where to go from here.”

This pause is due in part to the box office results of Ghibli’s latest film, When Marnie Was There, which underperformed compared to previous Ghibli efforts, including Marnie director Yonebayashi’s Arrietty.

“Studio Ghibli Stops Making Films” – an attention-grabbing headline, to be sure, but the truth is more complex.