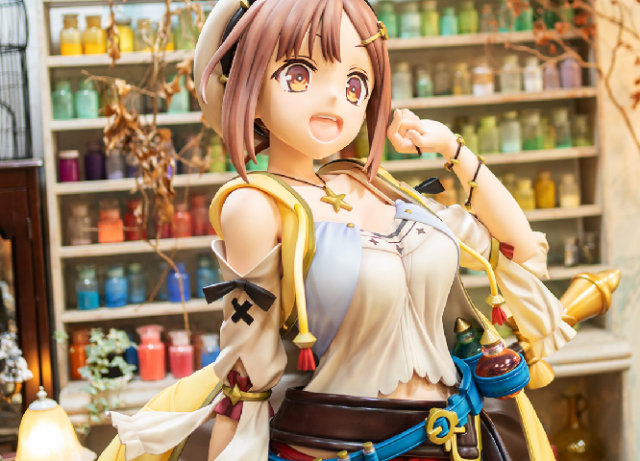 If you have crossover interests that include video games and having a lot of money to spare, you’ll love the latest offering from Gust. The folks behind the Atelier series of RPGs are celebrating the latest upcoming entry, Atelier Ryza 2, with a life-size figure of the game’s heroine, Ryza.

Standing at 172 centimeters (67.7 inches) tall without the base, figure maker Wonder Works spared no attention to detail during its creation. From the costumes to the emphasis placed on the character’s thigh details, this meticulously crafted figure has 10 of its kind in production, and getting one of your own ain’t cheap.

If you want to own Ryza for yourself, it’ll cost you 2.75 million yen, which adds up to around $26,200. To ensure everyone gets a shot at spending a ton of money, a lottery system has been put in place, so you have to both have the cash and be lucky enough to be selected after the application process. 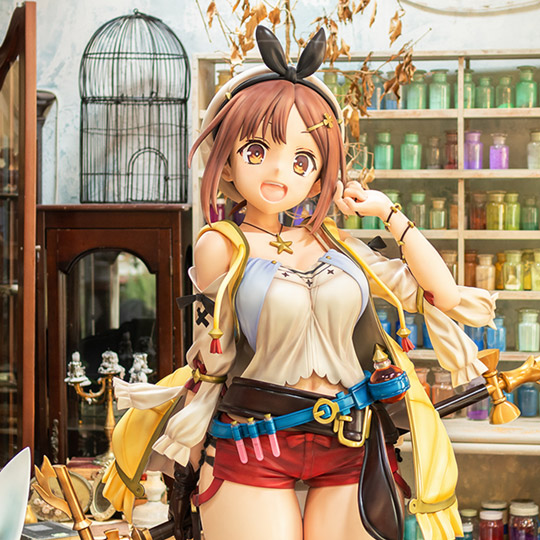 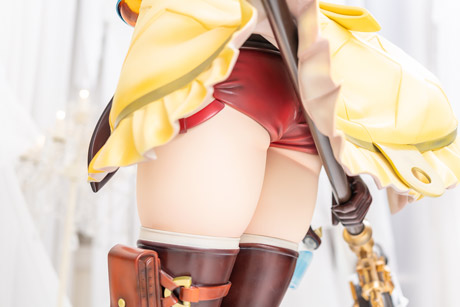 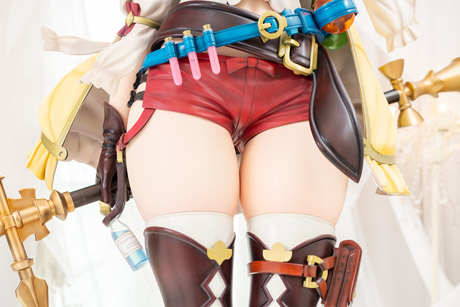 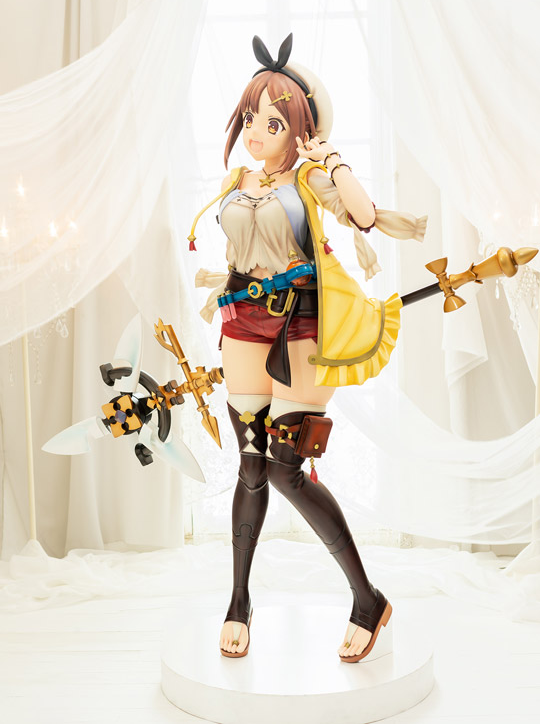 Applications are being accepted between now and August 30, with winners needing to submit payment by September 30. Whoever ends up with Ryza can look forward to the figure shipping around August of 2021.