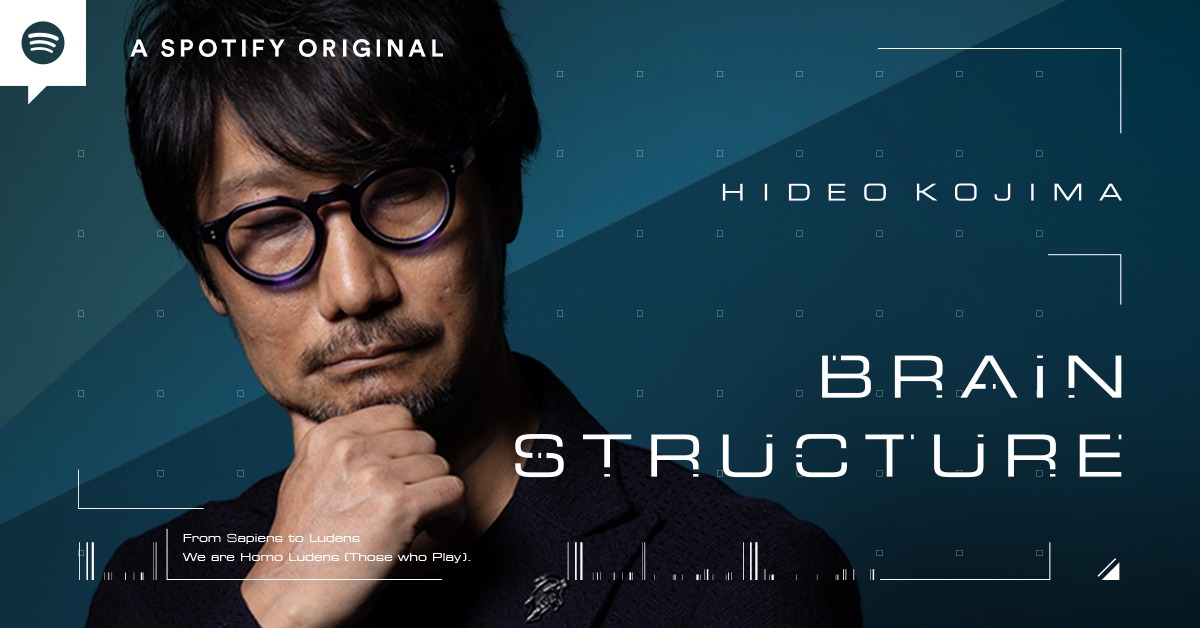 Metal Gear Solid and Death Stranding mastermind Hideo Kojima recently announced plans to launch his own podcast, which will debut as a Spotify exclusive in September. Titled “Hideo Kojima Presents Brain Structure,” the podcast will have some big-name guests on board to chat with Kojima, and one of the first will be none other than revered anime director Mamoru Oshii (Ghost in the Shell, Angel’s Egg, Jin-Roh – The Wolf Brigade).

Hideo Kojima promises a “deep-dive into the brain” when his podcast launches on September 8, and you’ll be able to listen in Japanese with English interpretation as new episodes debut every Thursday at 9:00pm Japan Time.

“I have been knowing Mr. Oshii for 26 years now. It’s been a really long time since I’ve seen him, partly because of the pandemic, so I really enjoyed today’s recording. This will be broadcasted on the Spotify program ‘Hideo Kojima presents Brain Structure’. Please look forward to it. So tonight, I re-watch ‘PATLABOR THE MOVIE’ for the first time in 33 years.”