An Interview with Shinichiro Kashiwada 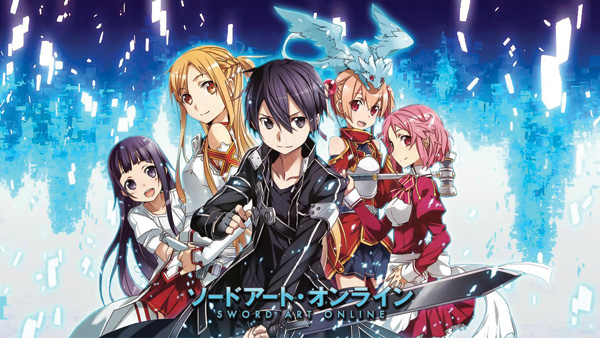 Several of the most popular anime in recent years are courtesy of Aniplex producer Shinichiro Kashiwada, who helped bring Puella Magi Madoka Magica, both installments of Sword Art Online and Oreimo, The Irregular at Magic High School, and more to fruition. We got to speak with him briefly at Otakon.

Otaku USA: You mentioned the main target demographic for Aniplex productions is those who would buy Blu-rays and DVDs. What is the demographic in Japan for say, Sword Art Online?

Shinichiro Kashiwada: As a producer, when I select a project to turn into anime, that’s the point where I would already need to be conscious of what kind of age group and gender ratio I need to have in mind for the target audience. For a pre-existing work such as Sword Art Online, we have a very good advantage of having existing data on the light novel readership. In terms of SAO, the readership is very diverse, from grade school kids to high school, college, and beyond; 30+ is certainly part of the demographic. That part is very diverse, though when it comes to the gender of the target audience, it is predominantly male as seen from the light novel data.

Part of the system is the hope that light novel fans will also buy the anime. However, when I hear of fans who decided to pick up the light novel based on their enjoyment of the anime, then that is very rewarding to me as an anime producer. I very much welcome those kinds of stories coming to me, as do the publishers! 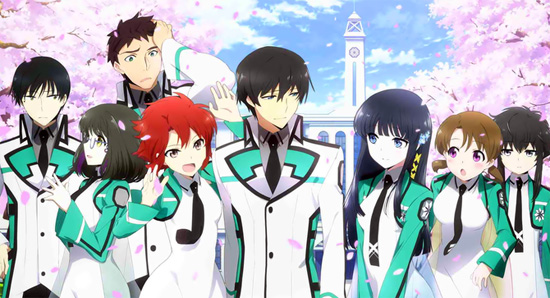 We just have to ask: in recent years there seems to be a large uptick in light novels featuring romance between siblings or relatives. OreImo, Sword Art Online, Irregular at Magic High School, and more all feature this in some way. Is this just coincidence, or is it something you look for when deciding what to produce an anime for?

Not directly. I focus more on the popularity of the original series. But it seems that type of content is popular now, and the fans prefer the anime to be faithful to the original story, so what get selected to become anime includes those light novel elements.

Manga is already a visual medium, so the readers can already foresee how an anime “should” end up looking. An exception would be the Attack on Titan anime, but that level of successfully translating the dynamics of manga into motion takes a lot of cost and effort to do. Whereas something primarily text-based like a light novel creates a different visualization in the minds of each individual reader. So there is much more creative room for light novels to be imagined into anime over manga. 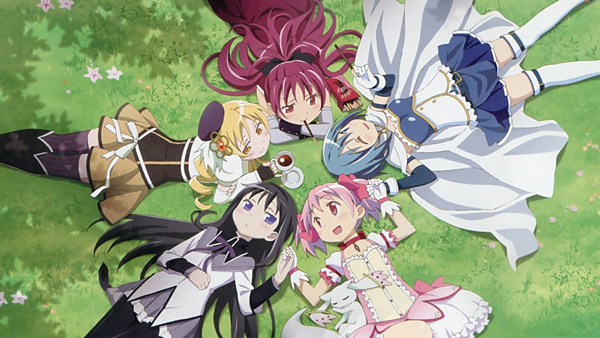 Light novels are generally not translated into English until after an anime adaptation is made, so for many of us the “original” work we see is the anime version. Other than the need to write an original story, what obstacles prevent Aniplex from creating an original anime that doesn’t have pre-existing source material?

One thing I’m always impressed by when watching American-produced live-action dramas is how good the screenplays are. In the long tradition of Japanese animation being adapted from manga or light novels, I do think that a lot of anime screenwriters are not as refined in their skills or in coming up with original material by comparison. That, I think, is starting to change with talents such as Gen Urobuchi (Madoka Magica) or Mari Okada (Anohana). I think as more screenwriters mature, the ability to write original material may start to change for the better.

We understand you’re a big fan of City Hunter, as are we. You once noted that you’d like to produce a series in that style, but the current anime environment wouldn’t be conducive to it. What would need to change for Aniplex to produce a more “hard-boiled” series like that? 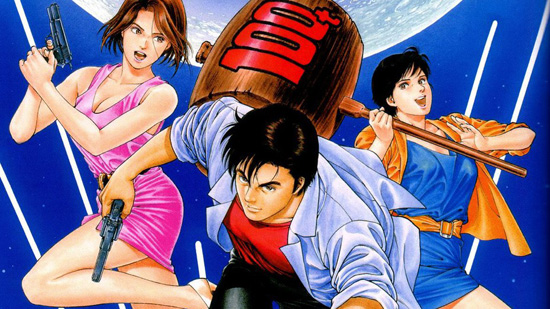 I think as a potential market, the market for “hard-boiled” titles such as City Hunter is probably already there. I know City Hunter fans are still there, since if you look at its DVD box set, it completely sold out even though it was priced at ¥100,000 [roughly $1,000 then]. As for my own position, I still need to prove that I can bring results. And since believers in the “hard-boiled” genre are still the minority within Aniplex, I would need to reach a position of influence so that I can be seen as a reliable producer that can bring results. Then, perhaps, I would be able to use my influence to develop a new genre of anime that would be worthy [of comparison to City Hunter].

Incidentally, did you ever get a chance to see Angel Heart [a City Hunter sequel whose premise of “the female lead of City Hunter is killed” resulted in its story being declared “a what-if parallel world spinoff”]?

I have, and well … to be honest in my assessment of the Angel Heart anime [coproduced by Aniplex in 2005], it is a story that makes you realize that Kaori was just as essential to the success of City Hunter as Ryo, and so her death and the subsequent change of Ryo into more of a father figure really changes the dynamic of the series completely. Also, the original City Hunter anime was directed by Sunrise, and you really have to realize how great a job Sunrise did working on the original.

Since this interview, Mr. Kashiwada produced Saekano: How to Raise a Boring Girlfriend, and with a second season of that on the way his dream of producing something like City Hunter remains a dream for now. But hang in there, Mr. Kashiwada, and keep bringing results!