One of the best things about Detroit’s Youmacon is that it coincides with Halloween, so there’s double the reason to dress up. The temperatures may be low (and they were definitely low on October 31 in Michigan), but you wouldn’t guess it from these costumes. Fan favorites from Studio Ghibli, Sailor Moon and InuYasha were there, plus popular newcomers like Kill la Kill. Take a look! 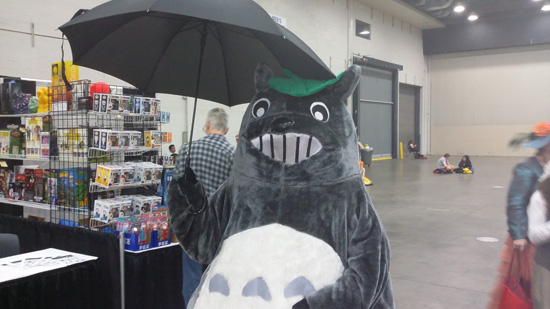 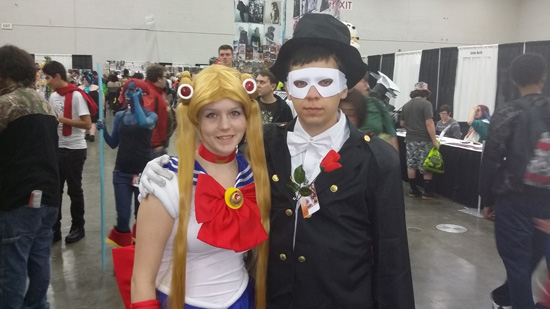 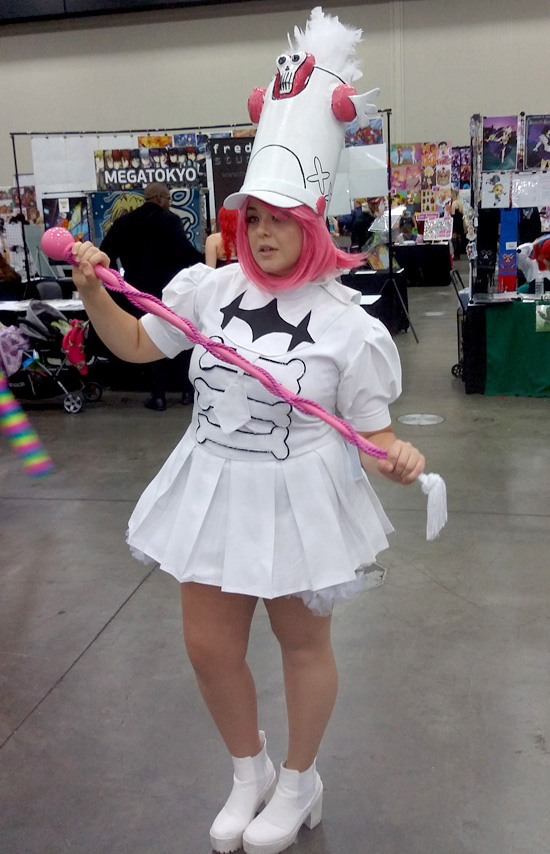 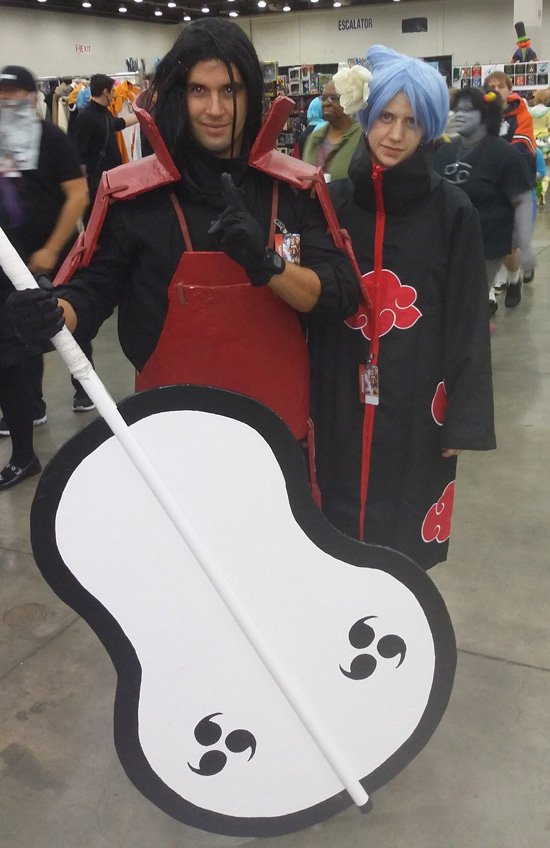 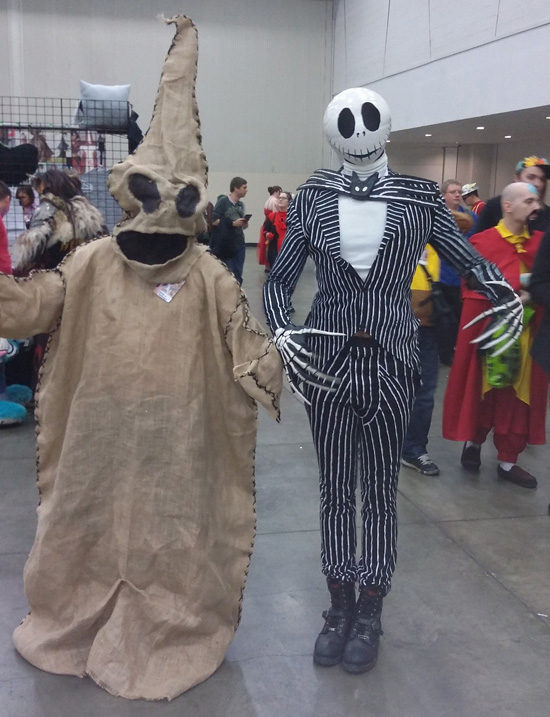 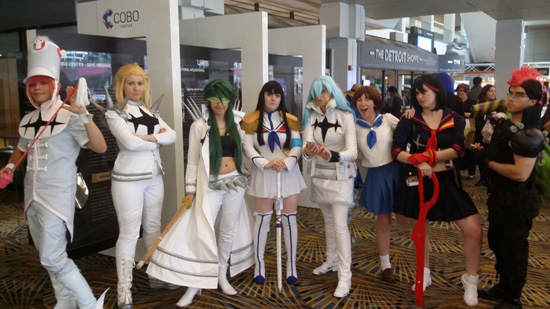 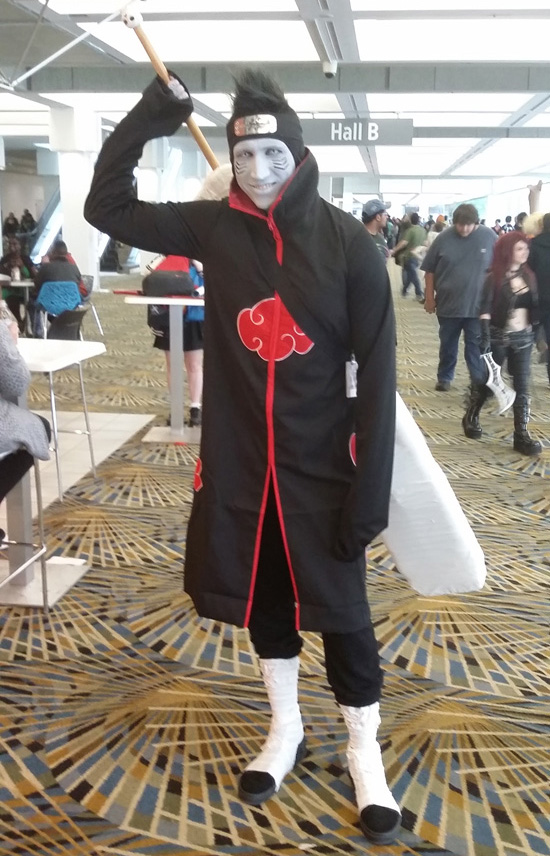 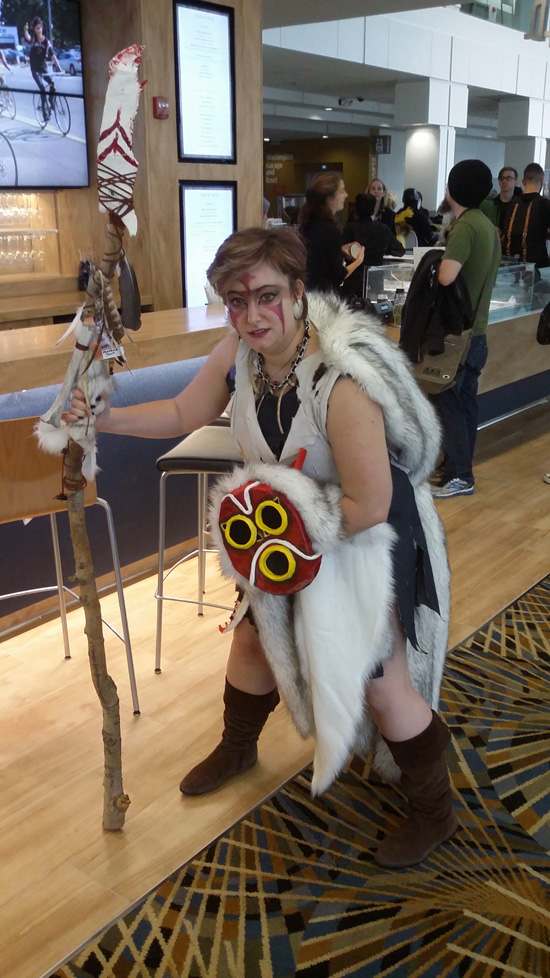 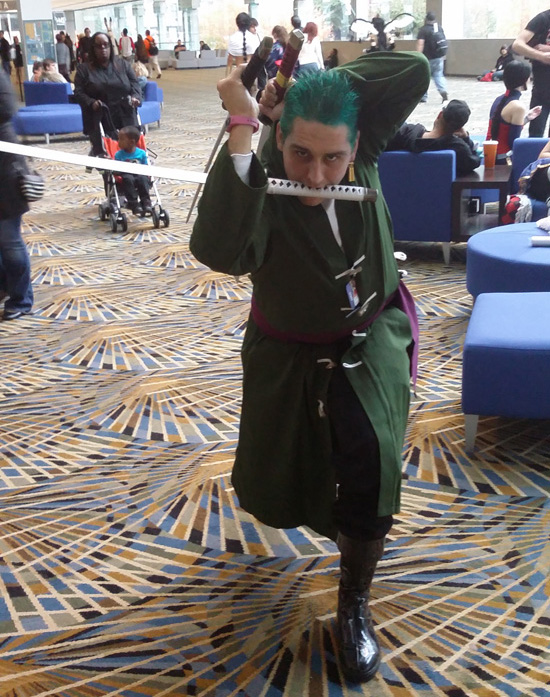 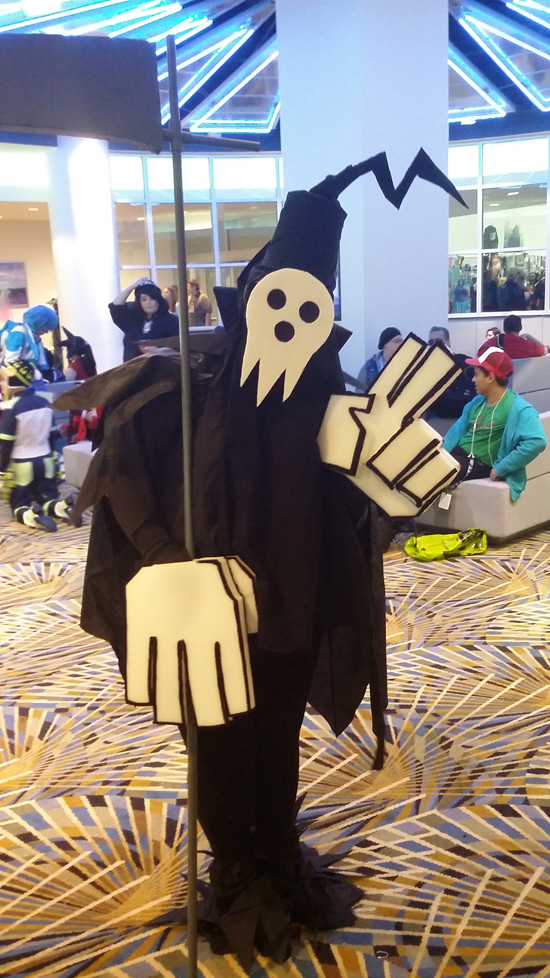 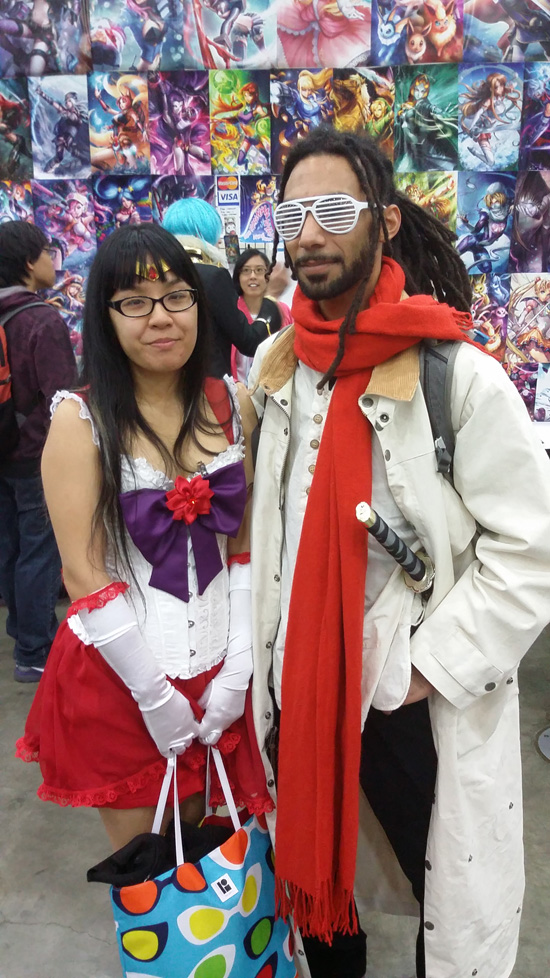 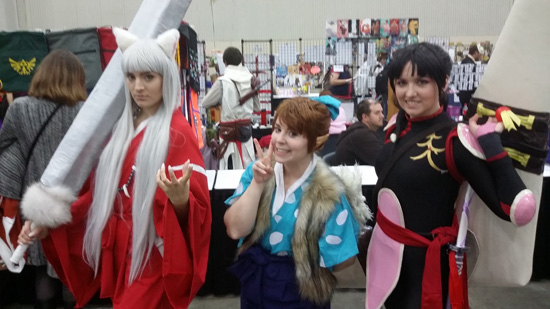 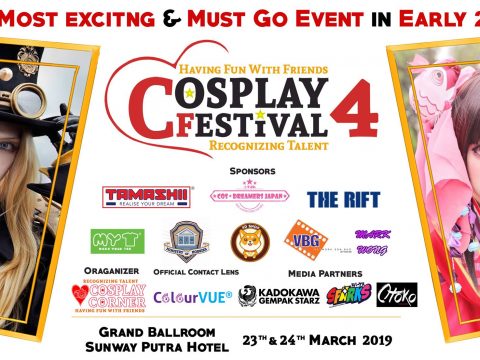 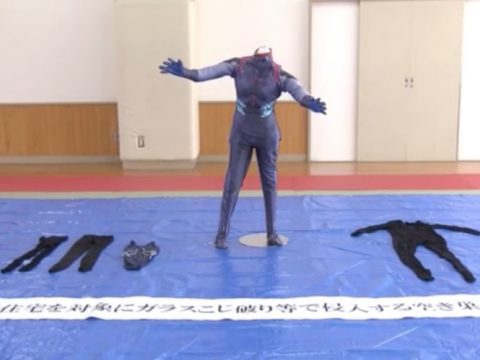 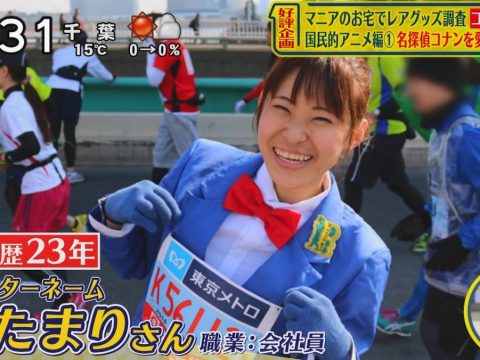 What Does It Take to Be the Biggest Detective Conan Fan in the World? 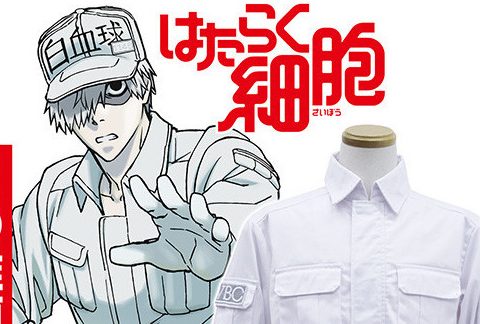 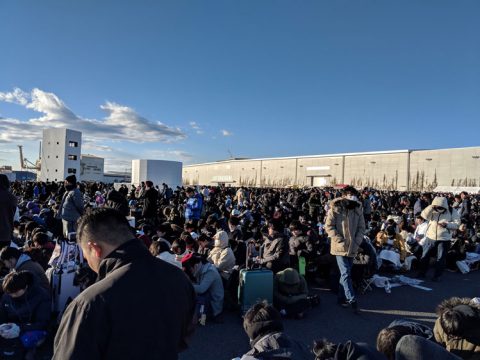 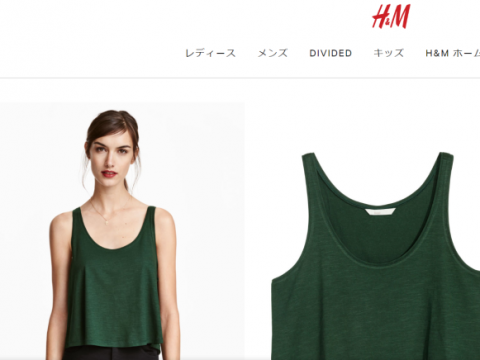