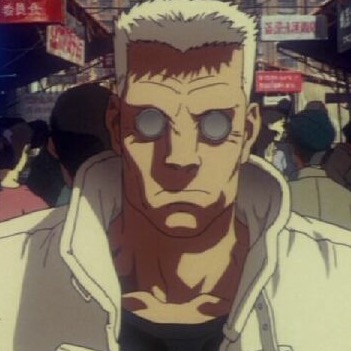 Variety posted a casting update for Dreamworks’ upcoming live-action Ghost in the Shell film, which stars Scarlett Johansson. Joining her will be Pilou Asbæk, who previously graced the screen with Johansson in the sci-fi action flick Lucy.

Asbæk is set to play Batou, the cyber crime unit’s second-in-command and the best fighter in the section.

A synopsis of the adaptation courtesy of Variety‘s post:

Based on the internationally-acclaimed sci-fi property, “Ghost in the Shell” follows a female special ops cyborg who leads an elite task force called Section 9 for Hanka Robotics. Section 9 is devoted to stopping the most dangerous criminals and extremists, led by The Laughing Man whose singular goal is towipe out Hanka’s advancements in cyber technology.

Pilou Asbæk to co-star with Scarlett Johansson in “Ghost in the Shell” (EXCLUSIVE) https://t.co/3hNu4jpWUY pic.twitter.com/xtU8hQTXCg 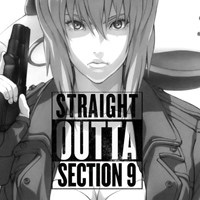 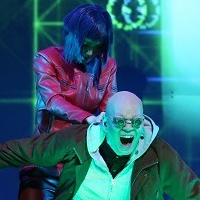 Photos, Footage From GITS Stage Play Released
Arise: Ghost is Alive premiered November 5
One viewer wrote that he was “truly absorbed into the world of Ghost in the Shell” and that he was “nearly brought to tears” by the production…. 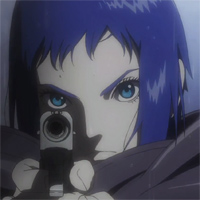 Ghost in the Shell Retrospective Hosts New Film, Directors
Mamoru Oshii, others reflect on Ghost in the Shell legacy
An all-night event in Shinjuku hosted an early look at the film, a GITS marathon, and reflections by several directors and creatives involved in the franchise…