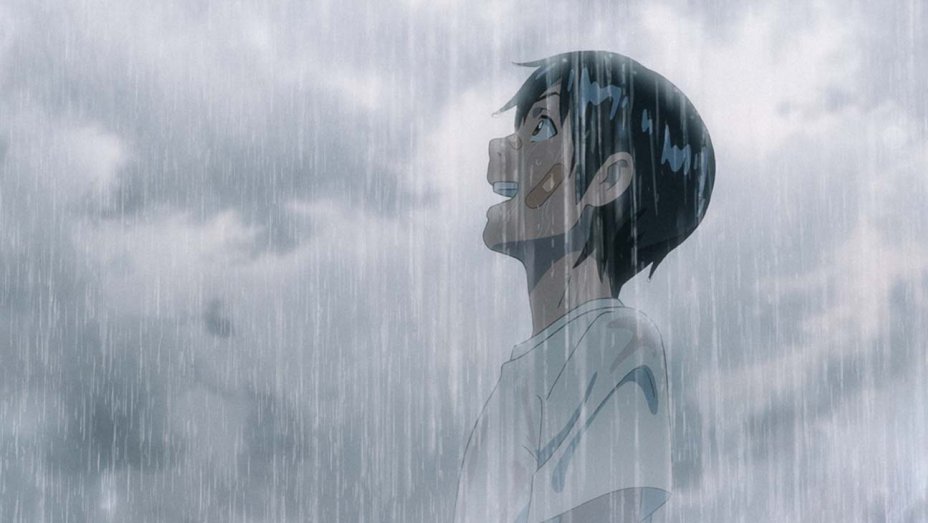 Makoto Shinkai’s Weathering With You anime film is already the highest grossing film in Japan for 2019, but it’s just. Not. ENOUGH! Shinkai and co. want you to feel the movie, so the official website has announced plans for 4DX and MX4D showings throughout Japan starting September 27.

As you may know, 4DX screenings involve motion chairs and special effects like wind and rain, which sounds perfect for a wet movie like Weathering With You. There’s also a new “prayer poster” to go along with the announcement: 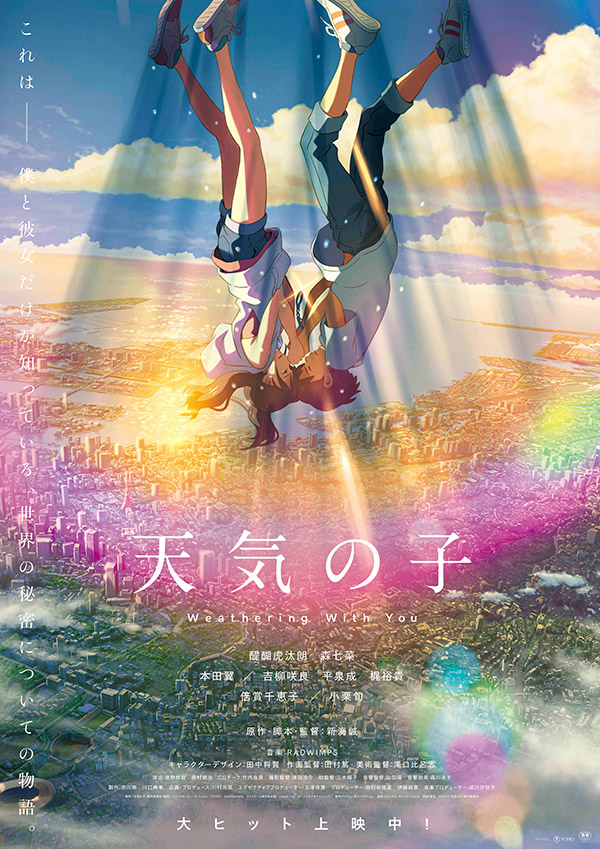 Hopefully we’ll eventually get to experience Weathering With You in 4DX, raincoats and all, when it makes its way outside of Japan!