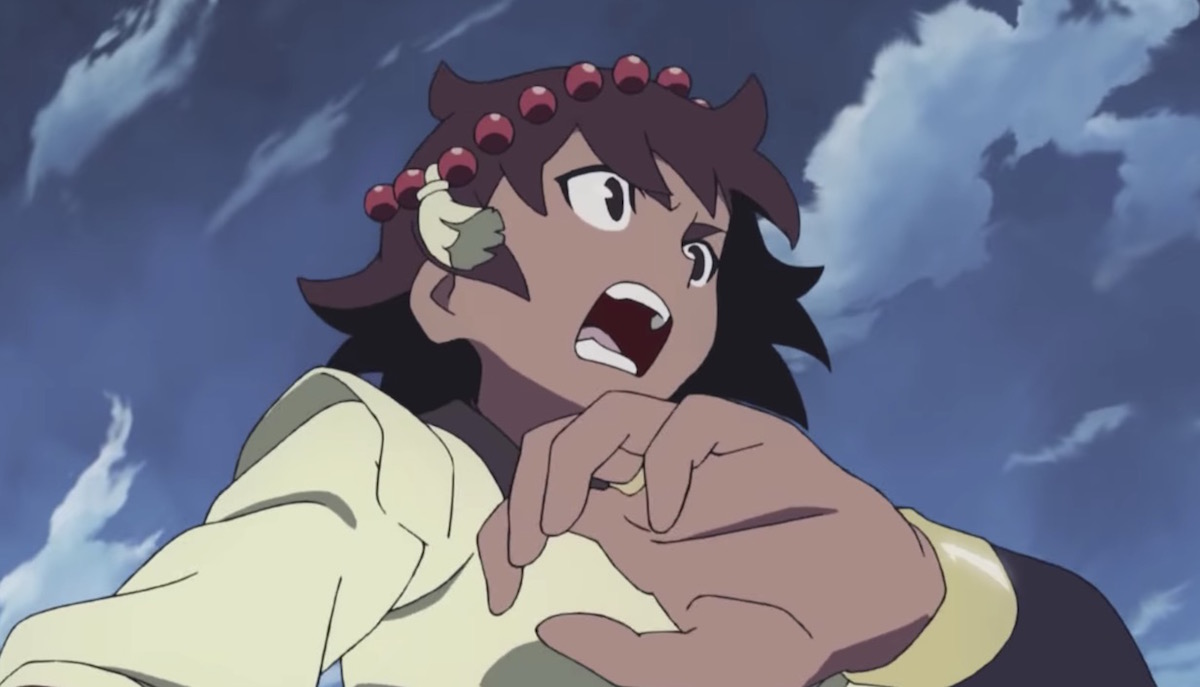 Indivisible is the next game from Lab Zero, the team behind the Skullgirls fighter, and fans have been keeping an eye on it ever since it was first announced. Back in 2016, the developers revealed that animation powerhouses TRIGGER (Kill la Kill, PROMARE) and Titmouse (Metalocalypse, Black Dynamite) would be teaming up to produce the opening animation, with Little Witch Academia‘s Yoh Yoshinari at the helm. Now we can finally see how it turned out!

Indivisible‘s October 8 release is right around the corner, and the opening below should get you suitably pumped.