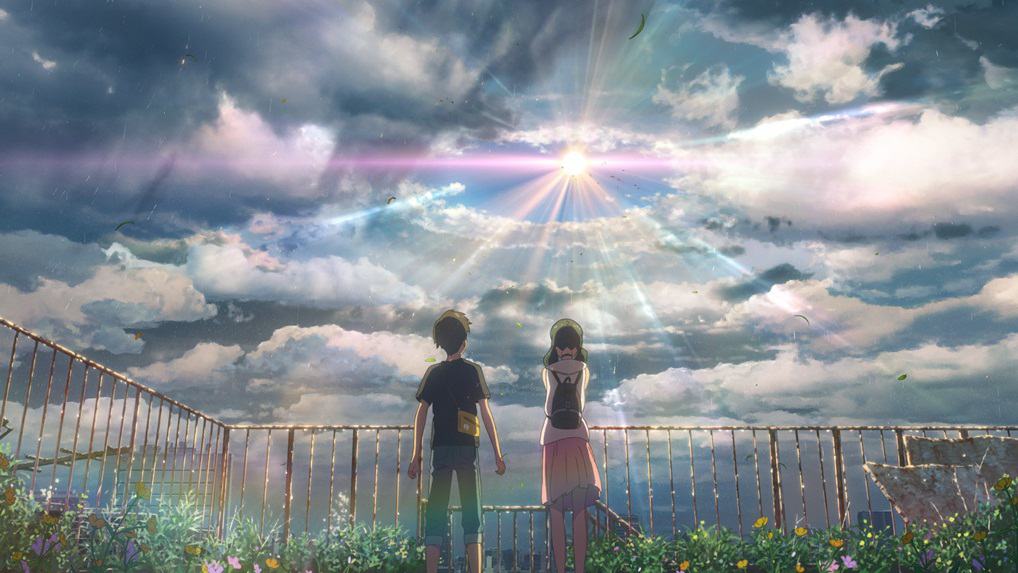 Weathering With You is heading to India.

The new Makoto Shinkai film, which opened in Japan this July, will be shown in theaters in India starting October 11.

This is a big deal, apparently. According to site Anime Anime, it’s uncommon in India for animation not specifically aimed at children to get theatrical distribution. So much so, in fact, that Weathering With You will be the first original anime film to ever play wide in Indian theaters.

And it’ll only be the second anime film ever to do so, after Dragon Ball Super: Broly.

The fact Weathering With You is playing in India is thanks in part to Shinkai fans who took to the internet and signed a petition asking for the film to get theatrical distribution. Shinkai, moved by their passion, was apparently himself a part of the process in getting the film to theaters there.

In the coming months, Weathering With You is also set to hit Australia, Indonesia, Vietnam, Singapore, Taiwan, South Korea, Russia and Thailand. GKIDS will release the film in the US in 2020.