The Blu-ray release of Makoto Shinkai‘s Weathering With You anime film is about to hit stores in Japan on May 27, but ahead of that, the director decided to tease what he’s working on next. Shinkai took to Twitter to update on his progress, saying he’s “gradually assembling” his next work while comparing it to the production pace of his previous film.

Here’s what he had to say in full, followed by the tweet itself, which has his current notes side by side with his 2016 Weathering With You notes.

“I’m gradually assembling my new work while following the pace of the production of ‘Weathering With You’ three years ago. I don’t have the brain power to imagine the story, the characters, and the visuals all at once, so I’ve been working on it for months and months, trying to build it up and break it down again. It’s already early summer…”

The 4K Ultra HD Blu-ray Collector’s Edition of Weathering With You: 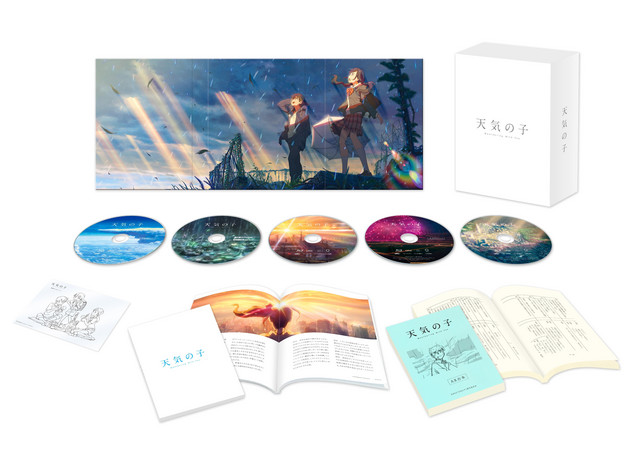