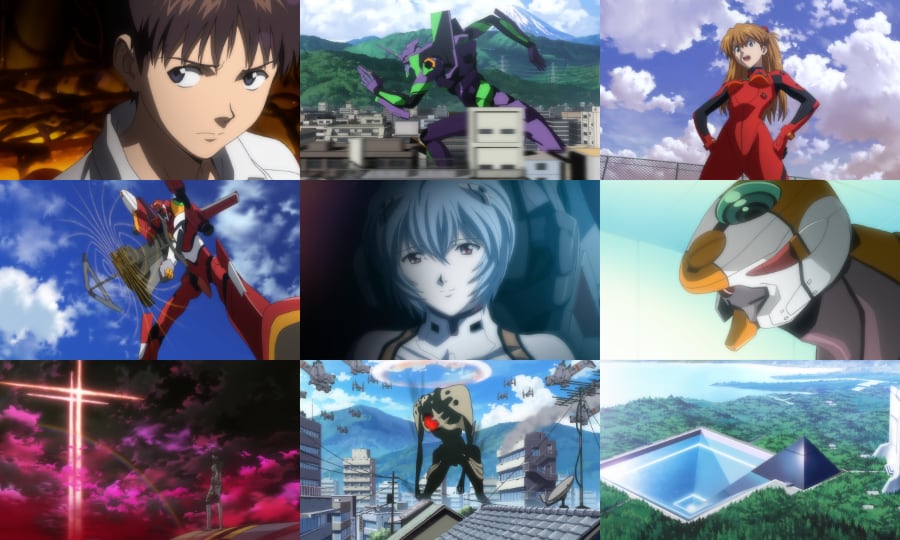 Neon Genesis Evangelion is never far from the mind of anime fans. The franchise, now 25 years old, is still a perennial favorite, as evidenced most recently by the huge number of streams each of the films pulled in on YouTube last month.

Japanese public broadcaster NHK recently held a poll of Eva fans (in anticipation of the now-delayed fourth film, no doubt) asking them to rank their favorite characters, Evangelion units and Angels.

The character results were as follows:

Based on the inclusion of Mari, and Asuka’s last name, it looks like we’re talking about the Rebuild films specifically in this category.

Meanwhile, fans also ranked their top three Evangelion units and Angels, though you might want to avoid these spoiler-filled results unless you’ve already seen Eva:

The fourth Rebuild of Evangelion film, 3.0+1.0 or Thrice Upon a Time, was scheduled to be released in Japan June 27, but was delayed due to COVID-19. Who are your favorite Evangelion characters, Evas and Angels?

View all posts by Matt Schley
YouTuber Does 1,000 Punches a Day Until Hunter x Hunter Returns
Makoto Shinkai is ‘Gradually Assembling’ His Next Anime Film