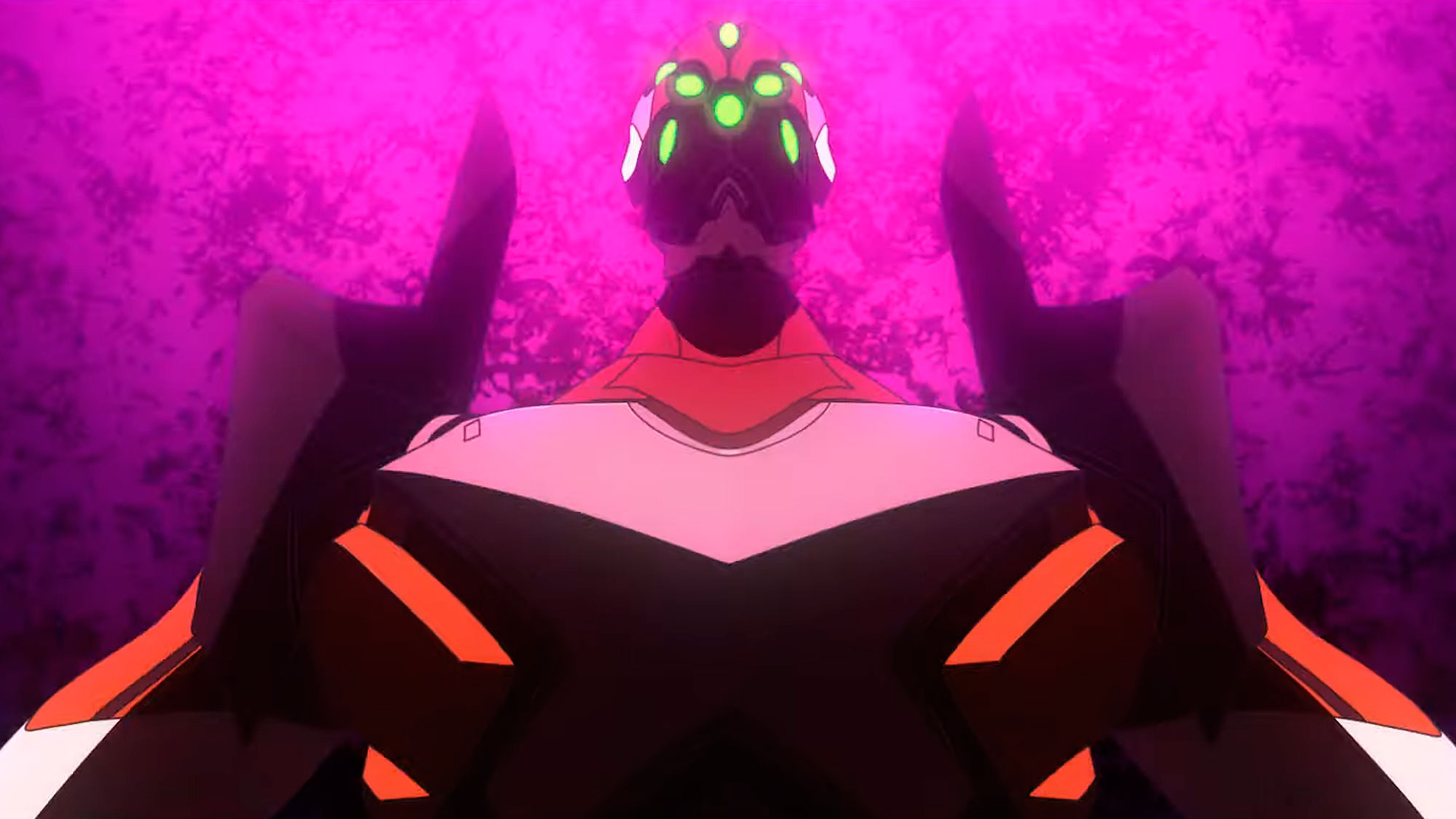 Just when we were so close to finally wrapping up the Rebuild saga, the inevitable happened. Evangelion: 3.0+1.0, one of the most anticipated anime films in recent memory, has officially been postponed due to the COVID-19 pandemic and Japan’s current State of Emergency declaration, which was recently expanded.

Evangelion: 3.0+1.0 was locked in for a June 27 premiere, but with theaters closed at the moment, it’s being pushed back to an undetermined date. Hideaki Anno’s studio Khara said advance tickets will be good for whenever the film ends up hitting screens, and that timing will be announced once it’s been confirmed.

In the meantime, here’s an enigmatic new visual: 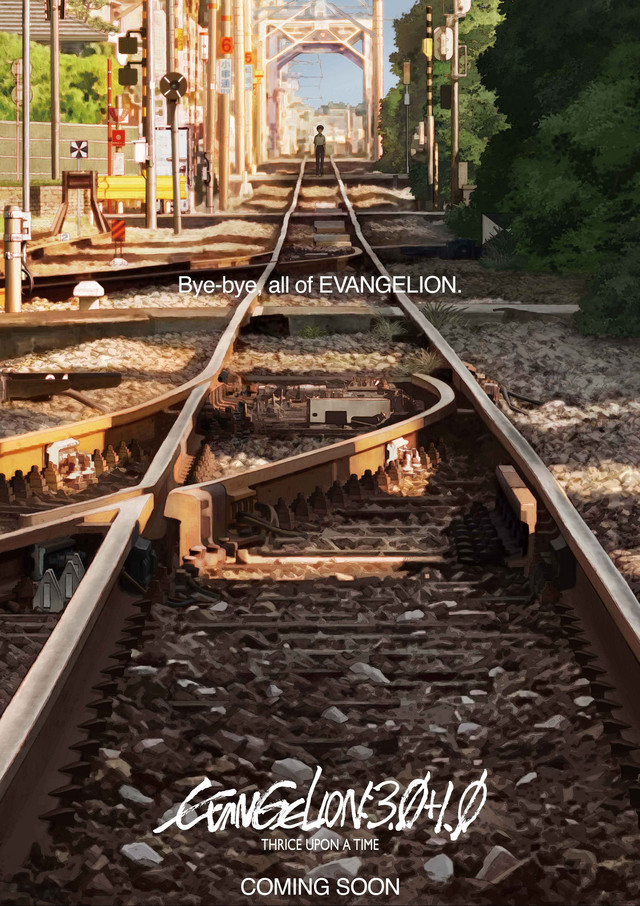 Cells at Work! Code Black Anime Announced for January 2021
Funimation Co-Produces By the Grace of the Gods Isekai Anime