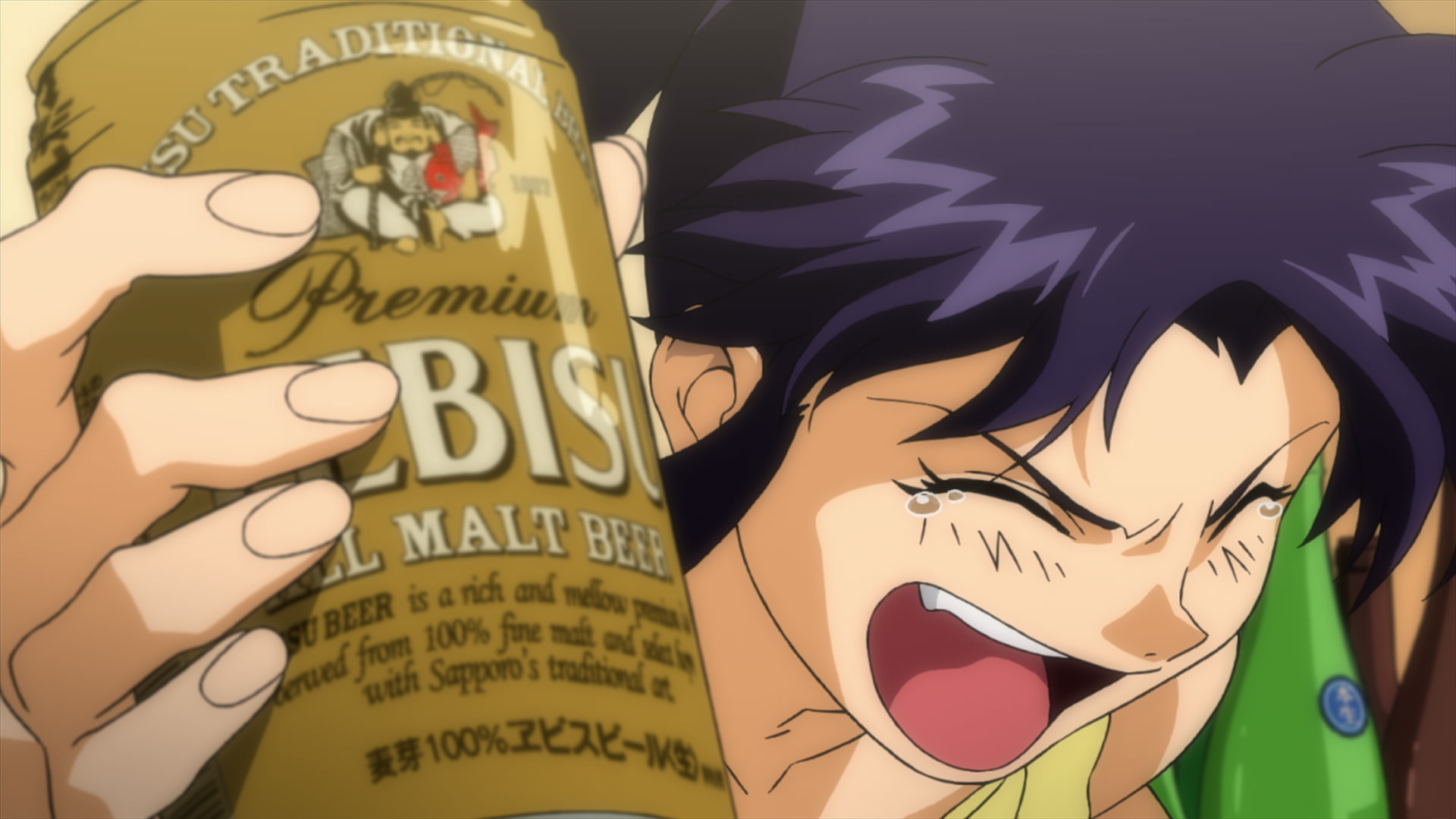 If you’re familiar with the Neon Genesis Evangelion anime—both in its original TV form and the Rebuild movies—you know Misato Katsuragi loves to down some cold brews at home. Considering how stressful her job is, not to mention the responsibilities that come along with minding Shinji, this is understandable, but just how much does she really drink?

It should come as no surprise that the Internet decided to answer this question definitively. Japanese website Pash! Plus got to the bottom of it, using Evangelion 1.11 as the basis for counting beer cans, factoring in favored brands, and calculating how much Misato drinks and how much she spends on her habit over the course of each year.

For starters, when Shinji was helping “clean up the mess,” Pash! Plus counted 34 beer cans strewn about Misato’s apartment. According to Misato, she only moved in a few days before picking Shinji up, which could lead one to believe that she killed 34 cans of beer in about three days. Similarly, her fridge has a shelf exclusively for storing beer, and Pash! Plus counted 18 Yebisu Beer cans and 15 Kirin Lager cans. 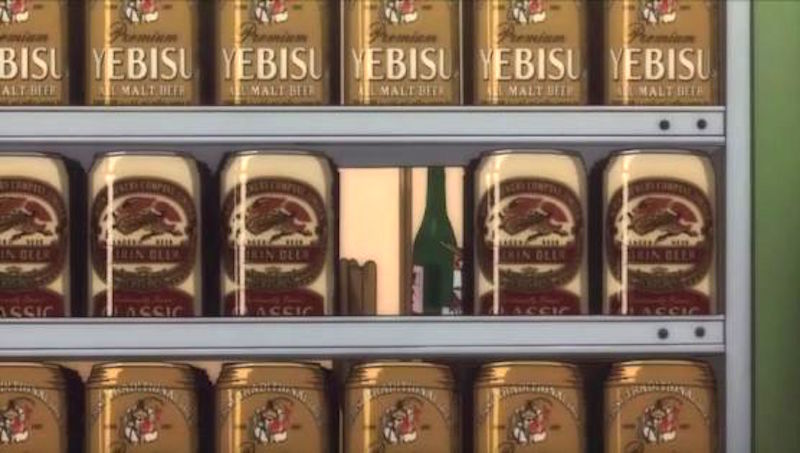 14.3 cases per month can’t be cheap, can it? Pash! Plus went the extra mile and calculated rough costs, factoring in Misato’s two to one preference of Yebisu over Kirin along with each brand’s cost at a local Aeon supermarket. At this ratio, Misato’s 9.2 cases of Yebisu and 4.6 cases of Kirin would add up to 21,439.22 yen. 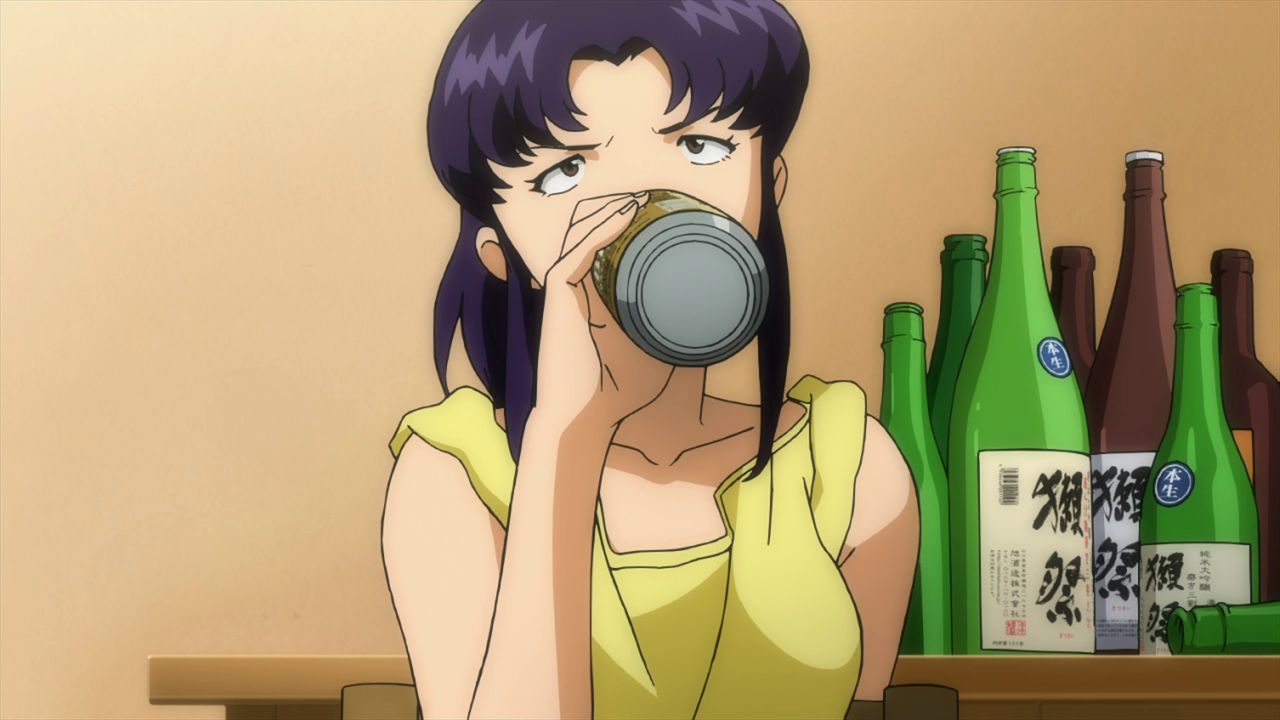 That brings the grand total to about US$640.97 a month, or $7,961.70 a year on beer alone. That doesn’t even take the saké bottles in her apartment into account! Good thing she probably makes some decent bank at NERV, but we can’t recommend following in her footsteps. If you’re of age, drink responsibly and don’t be like Misato.

Source: Pash! Plus via Crunchyroll