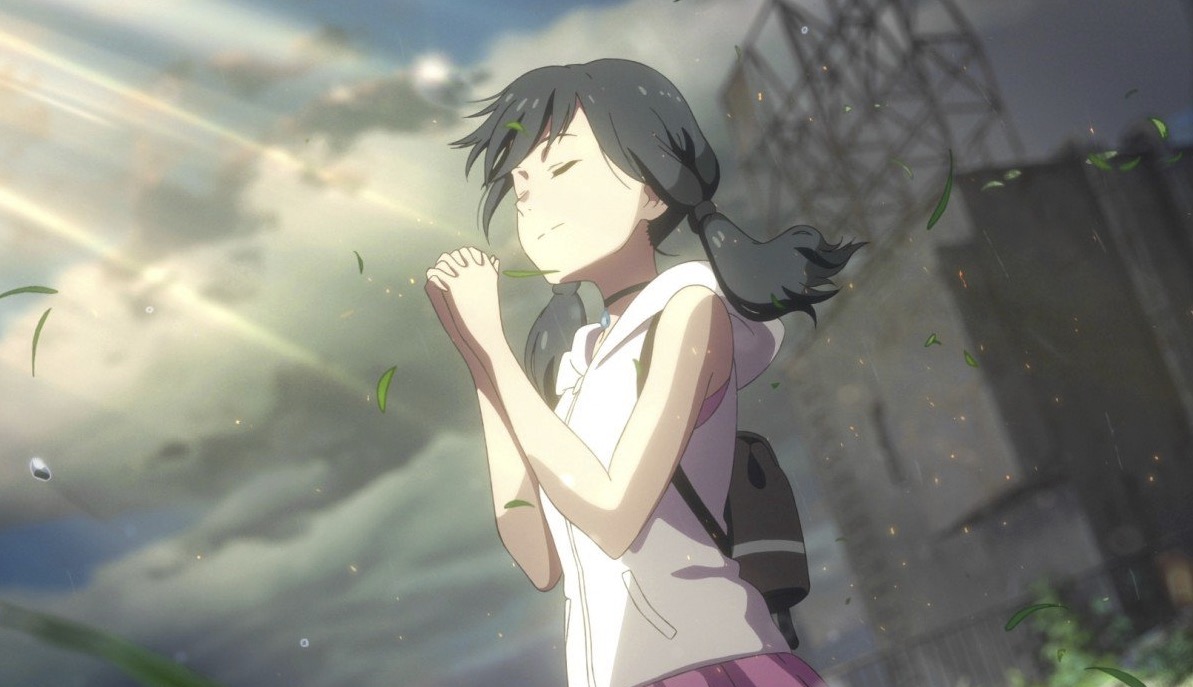 Makoto Shinkai’s Weathering With You anime film has been running in Japan for 10 weeks now, and its only big shakeup this week was that it dropped down from third to fourth place. Pulling in another 150 million yen put its grand total at around 13 billion yen, which is enough to make it the 14th highest box office ranking in Japan of all time, just beating out the 12.85 billion yen the original Jurassic Park earned back in 1993.

In other anime and manga-related box office news, the live-action adaptation of Aka Akasaka’s Kaguya-sama: Love is War manga came in second place for a second week. Sword Art Online director Tomohiko Ito’s HELLO WORLD was the newcomer this past weekend, but it only came in sixth place with a modest 212 million yen on 156,000 admissions.

sales 17weathering with you 25