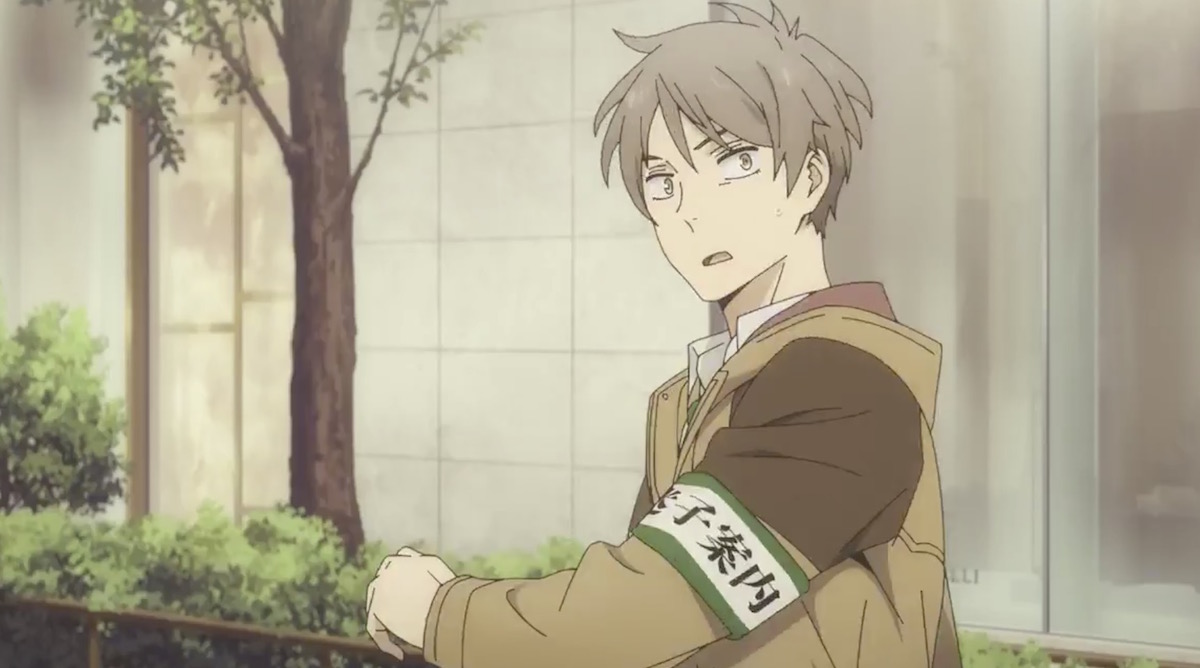 It’s just been a few days since a new project was teased from Tomohiko Ito, director of the Sword Art Online anime, ERASED, and more. A reveal was promised for January 23, and it came through with the announcement of Fugo Keiji Balance: UNLIMITED, which premieres on Fuji TV’s noitaminA block in Japan this April.

The new anime is a loosely based continuation of the Fugo Keiji novel, which follows a pair of investigators—Daisuki (voiced by Yusuke Onuki), son of the Kanbe family; and Haru Kato (voiced by Mamoru Miyano)—as they attempt to unravel something beyond their understanding.

In addition to Ito’s direction, Taku Kishimoto (Fruits Basket) is on series composition, Keigo Sasaki (ERASED) is handling character designs, and Yugo Kanno (JoJo’s Bizarre Adventure) is on music for the CloverWorks production. Check out the trailer below, followed by a character visual of the two leads. 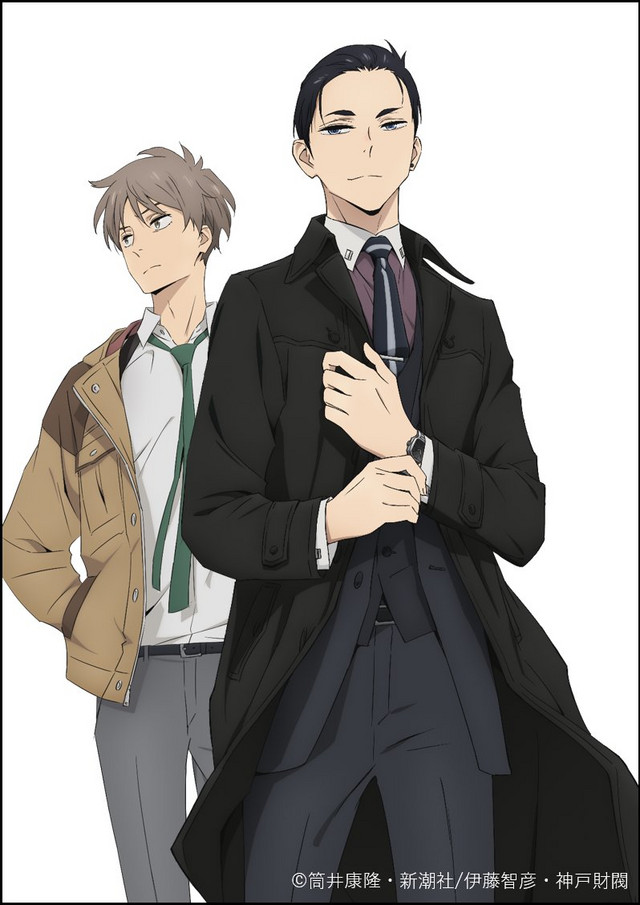 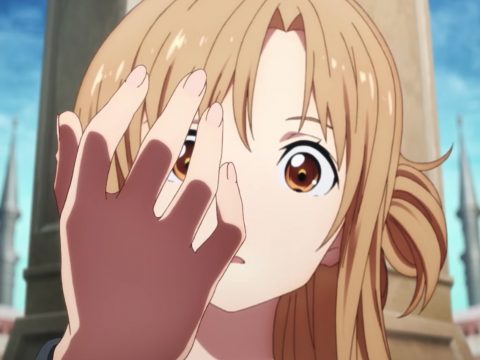 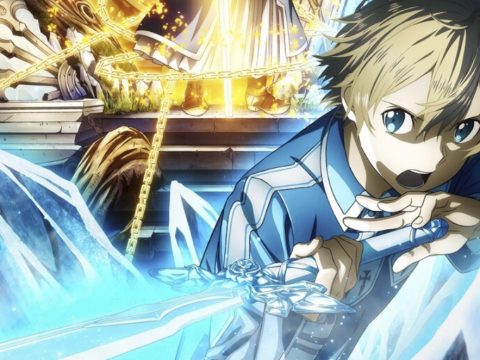