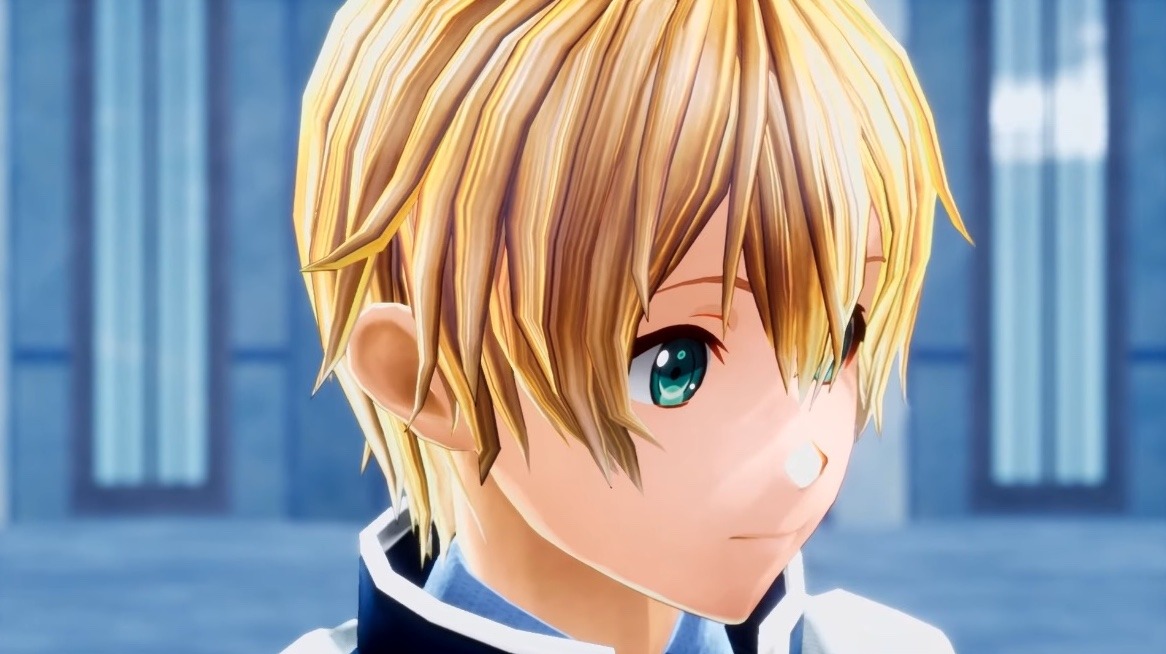 Since November 6, 2022 was the in-universe day that the Sword Art Online game launched—eventually trapping 10,000 players in its life or death adventure—a bunch of announcements have been timed for this week. In addition to the new film, a new game titled Sword Art Online Last Recollection was revealed, and it’s coming to the west in 2023.

This one boasts the largest number of characters and episodes in the history of Sword Art Online games, and supports both single player and online co-op. Check out the debut trailer below.

SWORD ART ONLINE LAST RECOLLECTION follows beloved series protagonist Kirito and his friends as they embark on a new adventure that’s distinct from the War of Underworld story arc from the original novel and anime series. The game features new battles with evolved high-speed combat and cooperative gameplay for up to four players. As the adventure begins, our heroes journey to the Underworld, where rising tensions between the Human Realm and Dark Territory is brewing, threatening to plunge the virtual world of humans and AIs into war. Unbeknownst to our heroes, these developments are the final stages of the “Alicization Project,” a secret experiment carried out by humans in the real world to instigate war in the virtual world to force the evolution of AI through brutal warfare. We join Kirito and his allies as they fight to resist the impending tragedy of war.

Sword Art Online Last Recollection is currently in the works for PlayStation 4, PlayStation 5, Xbox One, Xbox Series X|S and PC. 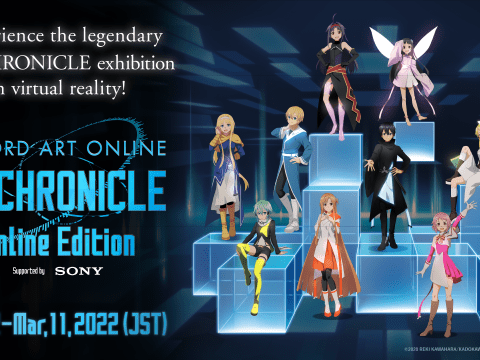