Dances with the Dragons Light Novels Kick Off Final Arc 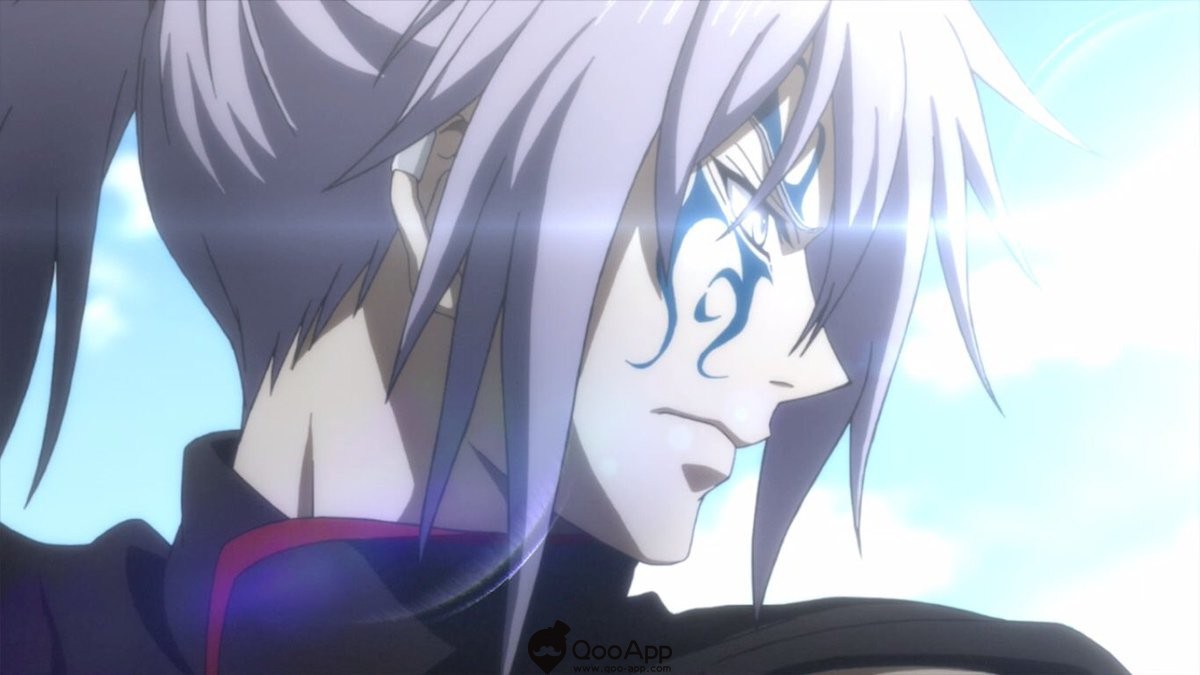 The final arc is officially about to begin for Labo Asai’s Saredo Tsumibito wa Ryu to Odoru: Dances with the Dragons light novels. According to Shogakukan’s listing of the series’s 22nd volume, this collection will mark the beginning of the last main storyline.

Volume 22 ships in Japan on December 20, kicking off a three-month continuous publication for the final arc. The 23rd volume will follow right behind it on January 18, 2023. These volumes mark the first time for the series to release a new volume since the 21st was published in March 2018.

The Dances with the Dragons light novels first launched with Miyagi providing illustrations back in 2003, eventually inspiring a TV anime adaptation that started its broadcast in April 2018. The series is currently available to stream on Crunchyroll, which describes it like so:

Jushiki, a system for reproducing natural phenomena and paraphysical acts such as the creation of matter, allows humans to wield a power which they once feared as “magic.” Its mastery has brought advancements to all fields of life, while facilitating the extermination of the once-rampant “Dragons” and “Others.” Gaius and Gigina, two combat-type jushiki wielders, run an office in a chaotic frontier town called Eridana, and make a living using their art to solve problems and collect bounties. One day, a dragon-hunting job falls into their laps. But it’s just the start of a plot far deeper…

dances with the dragons 1