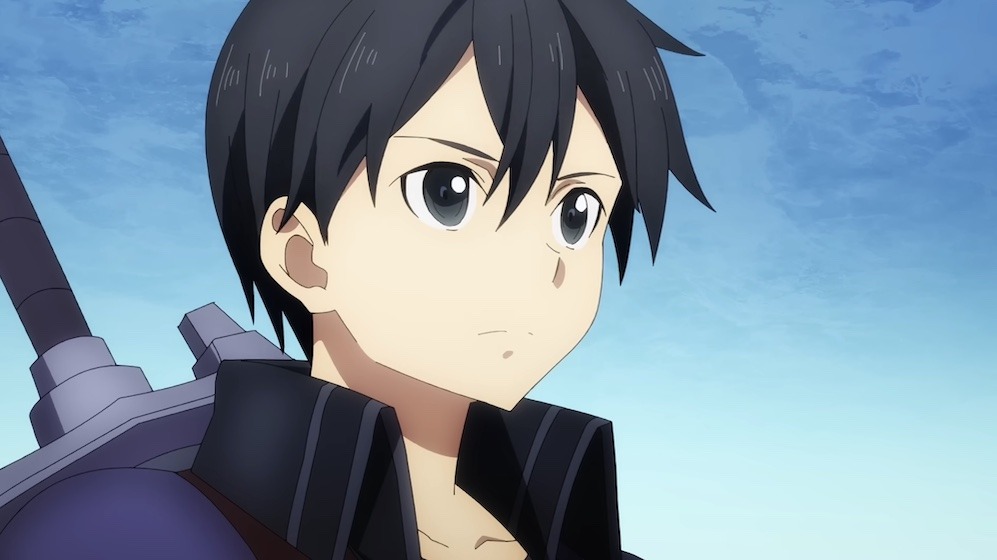 October 22 marked the premiere of Sword Art Online -Progressive- Scherzo of the Deep Night, the second of two anime films adapting Reki Kawahara’s Sword Art Online Progressive novels. The feature opening in 240 theaters across Japan, including IMAX screens, and managed ¥323 million (about US$2.17 million) on the sale of 199,000 tickets on Saturday and Sunday.

Add in the total from the advance screening on Friday and you have over ¥340 million ($2.28 million) and 208,000 tickets sold for the three-day period, which was just enough of a success to make the Sword Art Online Progressive sequel the #1 film of the weekend. The first film also opened at #1 in October 2021, and its sequel hit about 92.5 percent of its first two-day gross.

Despite the top spot, audiences have only put the film in fifth place on Filmarks’ first day satisfaction ranking, with an average of 3.786/5 based on 470 reviews.

With SAO in first place, that means One Piece Film Red has finally been dethroned. It was so close to matching the 12-week #1 run of Demon Slayer: Kimetsu no Yaiba the Movie: Mugen Train, but it fell just short.

Here’s a rundown of the full weekend top 10 for Japan: